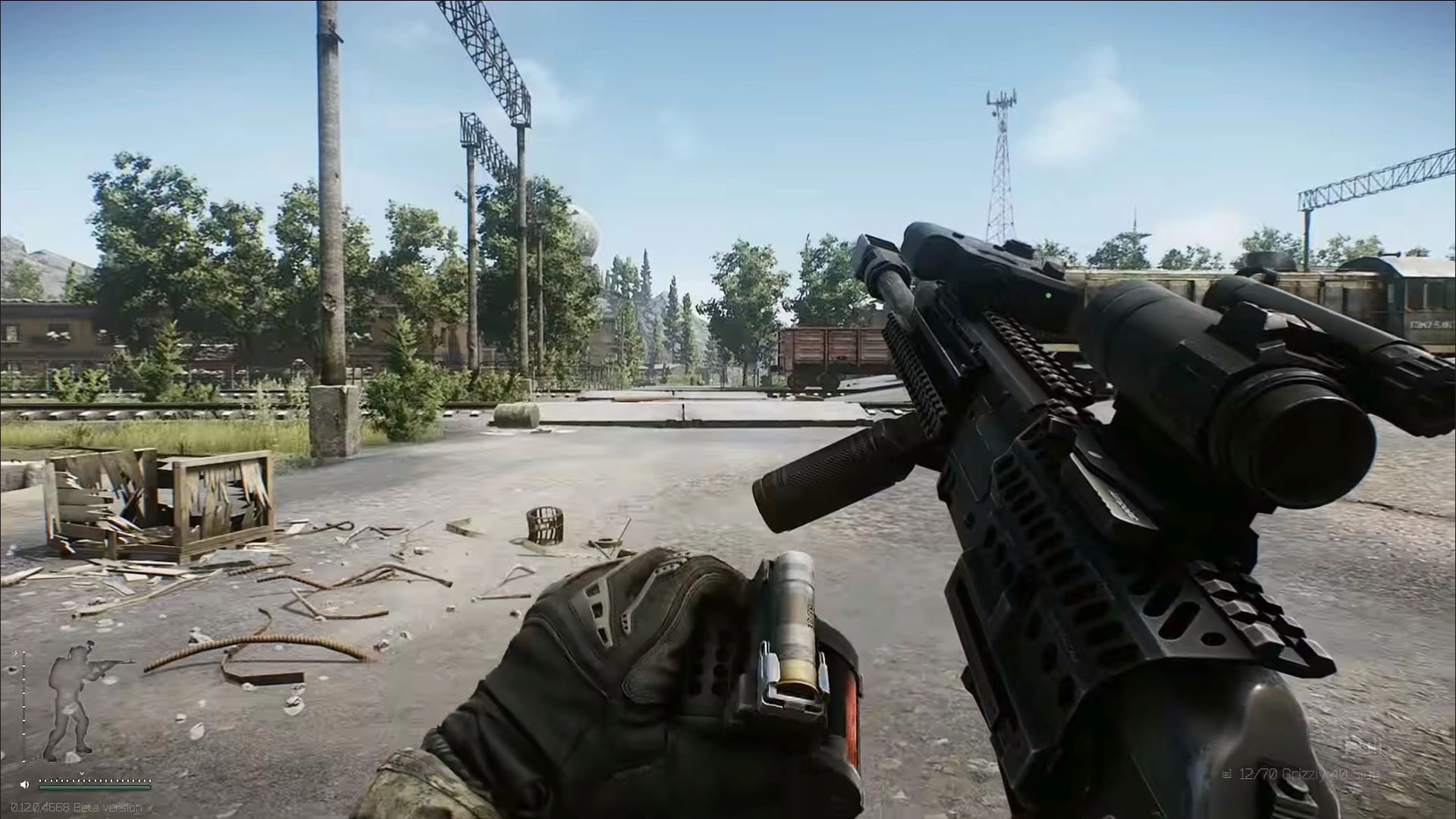 Battlestate Games’ brutal survival shooter Escape From Tarkov will be getting some big new content. During the PC Gaming Show 2020, the next map was teased – you can check it out below. Though the name wasn’t revealed, it will be the “biggest and most detailed location ever” as per head of PR Nikita Buyanov.

Why is the city in this map abandoned? It’s unknown but you can make your way through a number of buildings, traverse the streets and admire all the debris. But a new map isn’t the only thing that’s being worked on. It seems that Customs, the second map added to the game, will be expanded further.

Battlestate is also revamping skills and adding a new boss named The Senator. You’ll want to be careful against him since he can heal his allies. Escape From Tarkov is currently available in closed beta on PC. A release date for the upcoming map and patch wasn’t revealed but stay tuned for any updates in the coming months.