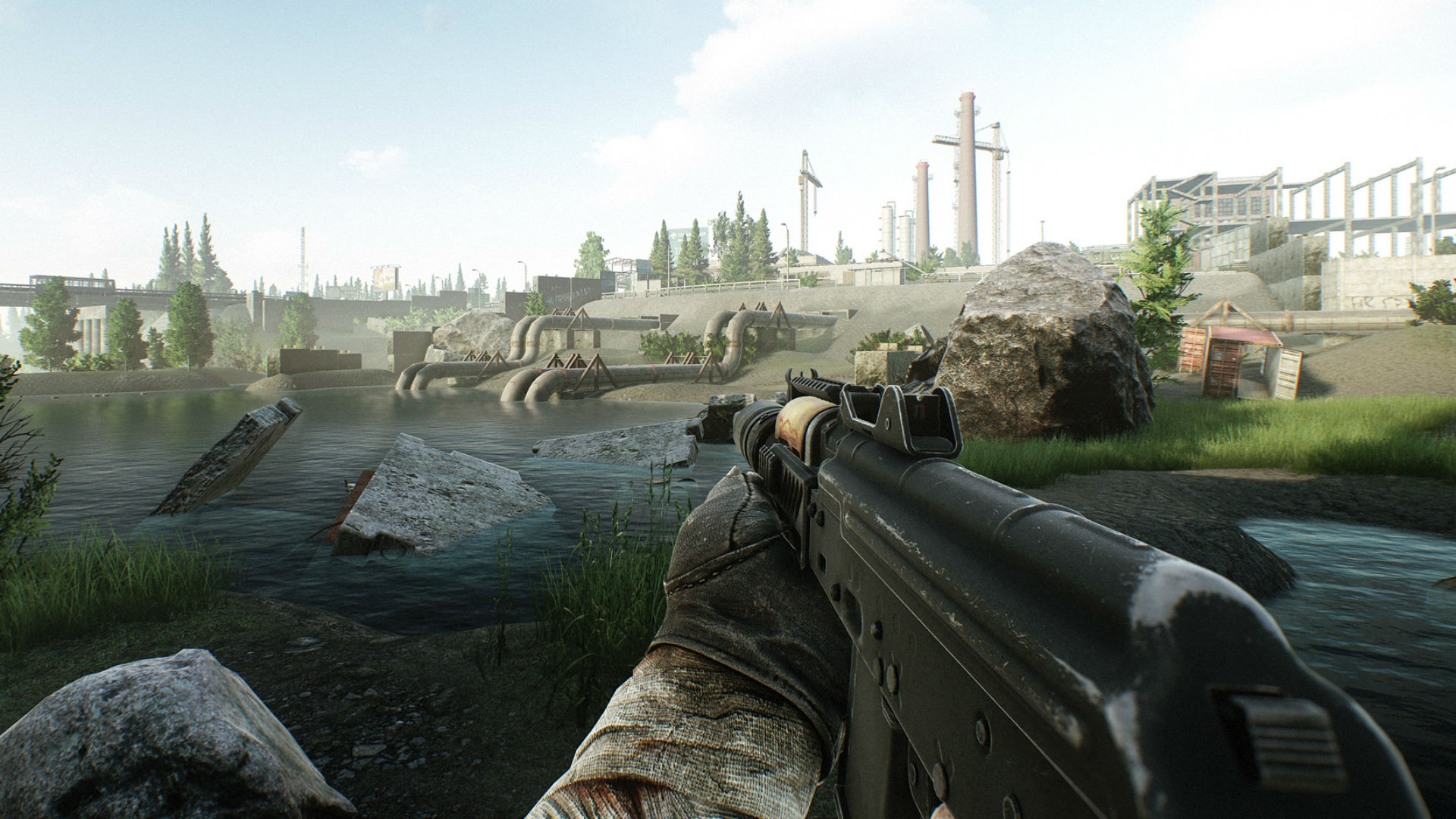 Battlestate Games’ Escape From Tarkov next big update is coming soon. While the brand new map from last month’s PC Gaming Show reveal isn’t included, update 12.7 does significantly expand on Customs. You can check it out in a new teaser trailer below.

About 30 percent bigger, players can access new buildings along with venturing to a new section in the South. Other changes in the update include a new Scavenger boss, Sanitar, in Shoreline who can heal allies and himself. He’ll also use new stims to buff his group, though players can get their hands on these (including the “obdolbos cocktail” which increases sprint and jump speed but induces pain as a debuff).

Other changes include improved AI for Scavs, new weapons like the FN GL40 grenade launcher, which is can fire several different types of explosive rounds, and new quests on Shoreline. Check out some of the patch notes below. Stay tuned for more details including when update 12.7 will go live.