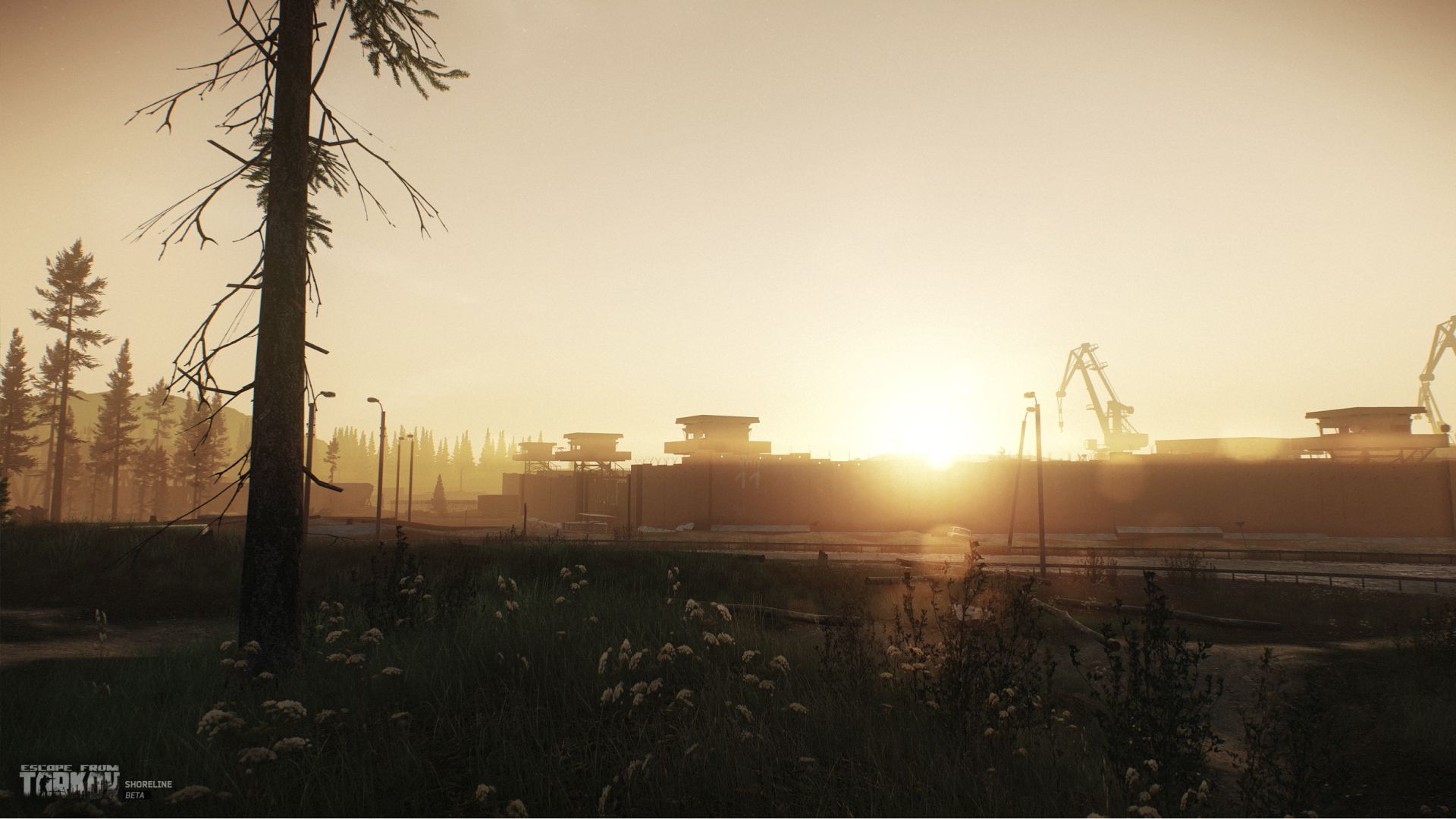 Battlestate Games’ Escape from Tarkov has been in closed beta for a while but its popularity has sky-rocketed in recent months. It’s a first person shooter but one that’s more focused on scavenging, surviving and ultimately escaping the city.  There’s a lot to learn about the game especially when it comes to weapons, armor, items and healing. Fortunately, we looked over two loadouts on a low budget that will give you an edge.

The first requires an SKS carbine rifle, two painkillers, 100 rounds of 7.62 ammo, two bandages and two AI-2 medikits. You should also have a tactical sling bag (which has six slots) and a splint. All in all, this should cost around 56,000 Rubles so it’s good for starting out.

The second loadout is still in the budget range but more costly, offering a lot more in terms of protection and utility. You’ll need an AK-74N with a recoil pad and 90 rounds of Bn+7n39 ammo, a Car Medikit (or alternatively, a crafted Salewa), Painkillers and two grenades. In terms of armor, the Armored Rig 6b5-15 is your best bet along with an SSh-68 helmet and GSSh-01 headset. Get a Scav Backpack and pick up a better backpack from other players.

You’ll want to look into picking up a CMS or Surv12 field surgical kit since these can remedy destroyed body parts and/or fractures (except for head or thorax injuries though). This becomes invaluable when trying to extract and having limited movement from rough skirmishes.

When purchasing armor, pay attention to the durability. A stellar armor piece may be cheap but have terrible durability (10/10 is usually worse than 75/75) so don’t be so quick to pick it up. Make sure to spend a bit of time upgrading your hideout as well since it allows for crafting rare items, reducing the cooldown on scavenging and much more.

As noted before, extraction is a key element of Escape from Tarkov so it helps to know where the extraction points are.

Factory is smaller and thus offers the least amount of extraction points. For Scavs, use the Office Window and Underground Camera Bunker Gate. PMC can stick to the Underground Cellars while all factions have access to Gate 0 and Gate 3.

If you want variety, then Woods has lots of place to extract. The Outskirts is readily available and there’s also the UN Roadblock, RUAF Gate, Scav House, Boat, Factory Gate and West Border. Otherwise, you’re going to need a specific item for each extraction. For ZB-014, the Key and Green Smoke is needed while ZB-016 only requires Green Smoke. You’ll need 3000 Rubles to extract from South V-Ex. Scav players gain access to East Gate, Dead Man’s Place, Old Station and Mountain Stash while the PMC can access the Cliff Descent.

Interchange is the largest map available but it only has three extraction points. Get out of the mall and head to either the Railway Exit or Emercom Checkpoint. The PMC has the Power Station available as well.

Reserve has a number of exits for both Scavs and PMC, one of them being the Armored Train that pulls into the station. Both factions also have the Manhole, Scav Lands and Hermetic Door Bunker. The Scav gain access to the fence near the mountains, Heating Pipe and CP Fence while the PMC simply has the Cliff Descent.

Finally, there’s the Lab which has certain actions that must be performed to extract (though you can also take an exit that’s already been opened by someone else. The Cargo Elevator, Medical Block Elevator and Main Elevator all require restoring power to the elevator. For the Hangar Gate and Parking Gate, the gate must be opened up. The Sewage Conduit requires lowering the water level and the Ventilation Shaft can only be traversed without a backpack.

It’s all a lot to take in so study a particular map as much as possible and judge the best extraction points based on your location and current situation.