If You Are Playing Destiny On A 20GB PS3/Xbox 360, Activision Has Your Back

Activision rocks all the socks. 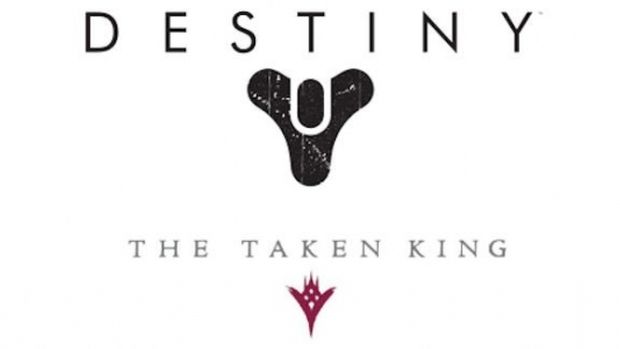 It’s easy to forget, but Destiny, Bungie and Activision’s MMO…FPS is also on the Xbox 360 and PlayStation 3. And those consoles are not being left behind, either- they are, for instance, getting the Destiny 2.0 update, as well as The Taken King.

The issue with that? Well, Destiny: The Taken King is a massive game. On last gen systems, it can take anywhere from 10-20GB of storage space, which can be a bit of an issue when you consider that last gen Xbox 360 consoles started out with no storage space on board, and PS3 with just 20GB. This, understandably enough, makes it rather, er, impossible to play the game.

If you find yourself in this number, don’t worry, Activision (surprisingly) has your back. As long as you have a current and active Destiny account, you can just contact Activision before September 15, and they will help you out. Gamespot is reporting that this help includes 32GB flash drives being sent out to users to store game data- with the game getting a patch soon that will enable it to be run from external storage, this should take care of that problem.

Of course, at this point, maybe just upgrading your console, or at least its storage, is an easier solution, but not everybody has those kinds of funds. So it is good, for a change, to actually see Activision look out for its users.