IGX 2015: Here Is The First List of the Games You Will be Able To Play At The Upcoming Indian Games Expo

Major titles to be playable on the showfloor. 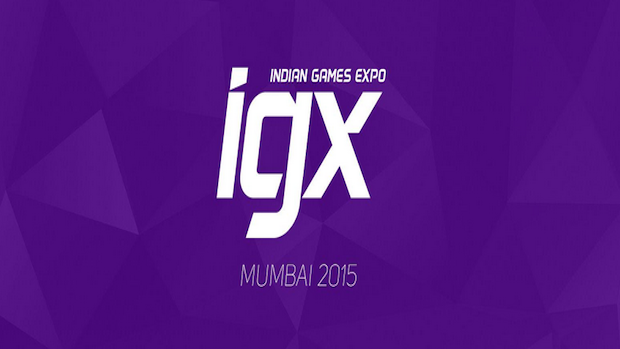 India is getting its very own gaming convention. It’s called IGX, it will be held in Mumbai later this year, and it is being pegged as the biggest technology oriented show India has ever had. Loads of new news and information, at least for the Indian market, is anticipated to come from the event.

As with any games expo, the most important thing here will be the games that visitors to the event will be able to play on the showfloor. Major games will be playable, and will allow many Indian gamers their first chance to go hands on with some of the biggest game releases of the year. The first list of playable games includes:

More games are anticipated to be added to the list, and we will have more on IGX for you in the coming weeks, so stay tuned to GamingBolt.