Ubisoft’s open world action adventures takes many cues from The Legend of Zelda: Breath of the Wild. 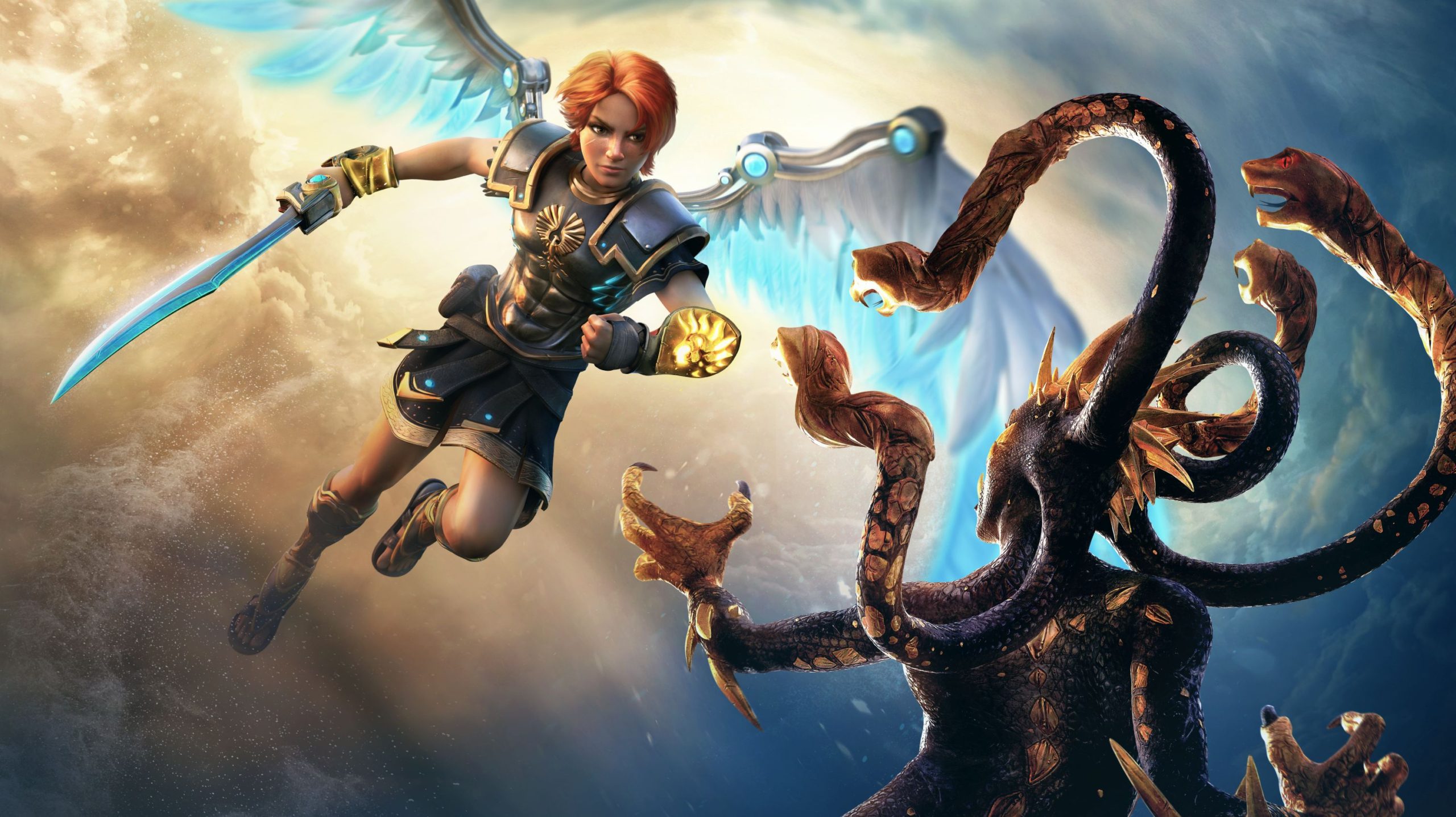 Ubisoft’s Immortals Fenyx Rising was finally unveiled yesterday, looking fairly different from its original Gods and Monsters inspiration. It sees a young Greek hero shipwrecked on a mysterious island and drawn into a quest to save the Greek Pantheon. In a new gameplay walkthrough, the developer breaks down some of the core features of the game.

First off, the influence of The Legend of Zelda: Breath of the Wild is fairly obvious. Along with planting map pins to find locations and upgrading one’s Stamina for flying longer, Fenyx can also dodge enemy attacks at the right moment and slow everything down. This allows for responding with a flurry rush of sorts.

The Vaults of Tartarus are also somewhat similar to Shrines though there’s a greater emphasis on platforming challenges. As you traverse the world and defeat enemies, Fenyx can equip better loot and upgrade their abilities. Immortals Fenyx Rising is currently slated to release on December 3rd for Xbox Series X, PS5, Xbox One, PS4, PC, Google Stadia, and Nintendo Switch. Stay tuned for more details in the coming months.