It was last year when we got the unveiling of Gods and Monsters, an open world title from the team behind Assassin’s Creed Odyssey with a more cartoonish look. That game has now officially resurfaced with a slightly redesigned style in Immortals Fenyx Rising. The game promises a huge open world steeped in Greek mythology. We’ve seen a pretty extensive look at the gameplay to know what to expect already, and now we’ve got some high quality screens.

The screenshots run the gambit of showcasing the title, including the main character, Fenyx, in her default look. Though you can change that if you wish, as you can see below, Fenyx has several different armors you can equip (you can also alter things like skin color and gender, but the screenshots don’t cover that).  You also get a look at other characters, enemies, weapons as well as gameplay segments of puzzles and combat. You can check them all out below.

Immortal Fenyx Rising will release on December 3rd across all major platforms. 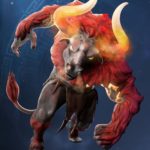 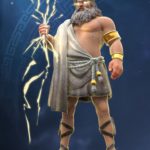 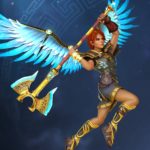 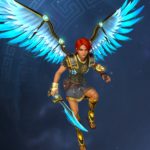 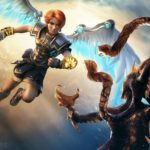 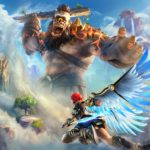 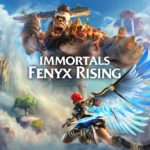 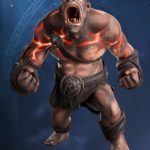 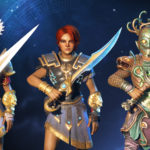 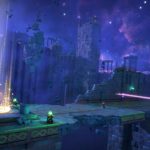 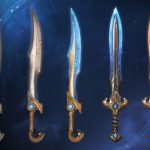 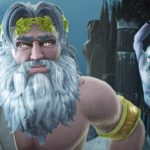 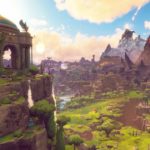 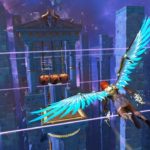 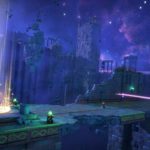 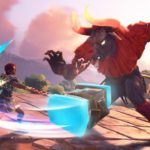 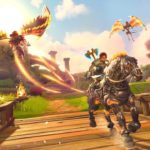 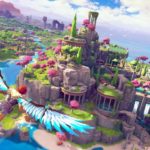 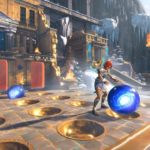 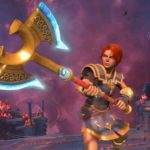