Project Cars is a pretty ambitious racing game; one that aims to provide a challenge to Gran Turismo and Forza, and build a strong fanbase for itself. At a time when racing games are on the decline, more games that aim to push the genre are truly welcome, and this one has all the ingredients to make that happen.
It’s from a developer who has worked on the Need for Shift series – Slight Mad Studios, so you know what they’re capable of. The game will be released on the PS3, Xbox 360, PC and the Wii U, so there’s still a lot of time left until its released, but gawk on these incredible screenshots that will not only get your heart racing, but also make you excited for games like these in general.
Check them out below and leave us your feedback in the comments section. You can check out more information about the game here.

Please use the previous and next buttons to cycle through the images. 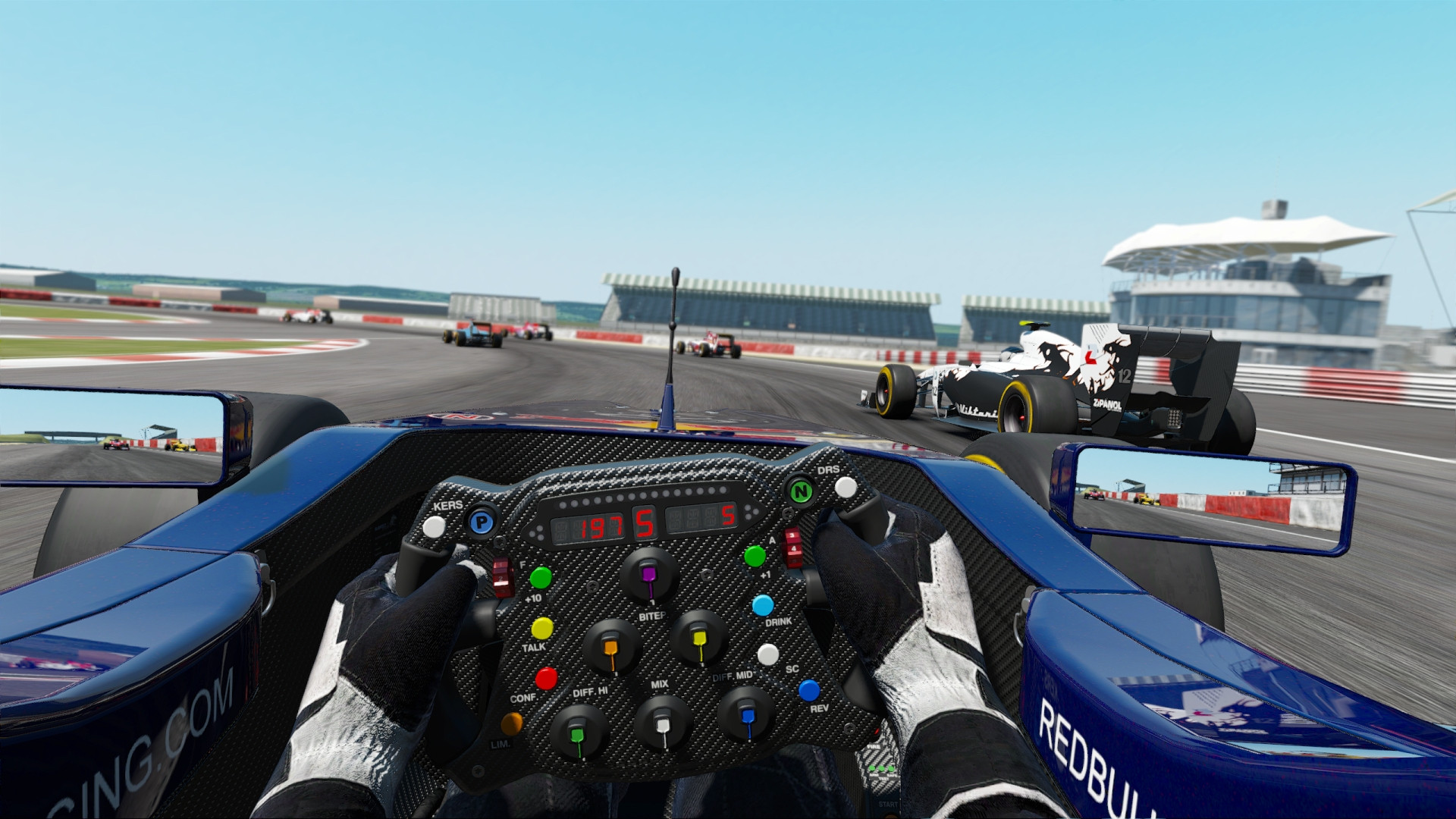