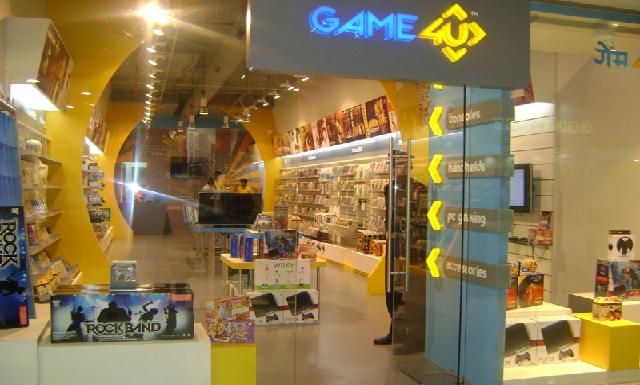 According to the press release sent us, there are several bonuses on offer. Check out them below:
• Pre-order Soul Calibur 5 and qualify for a lucky draw, win a Hori Fighting Stick V3, PS3 compatible or Hori Fighting Stick VX, Xbox 360 compatible.
• Pre-order Twisted Metal and get a DLC which will give you early access to Axel as a vehicle, helps in unlocking the death-dealing war vehicle with a pair of giant wheels.
• Pre-order Asura’s Wrath on PS3 and get free Asura’s Wrath PS3 Skin. Also, don’t miss a chance to get (only on pre-order) DLC of Asura Wrath’s Devastator Pack & Infinity Pack.
• Pre-order Mass Effect 3 on any format and get a free N7 Keychain.
• Pre-order FIFA Street on any format and get a free T. Shirt.