Indian Specials: Get Free Stuff This Holiday From Game4u 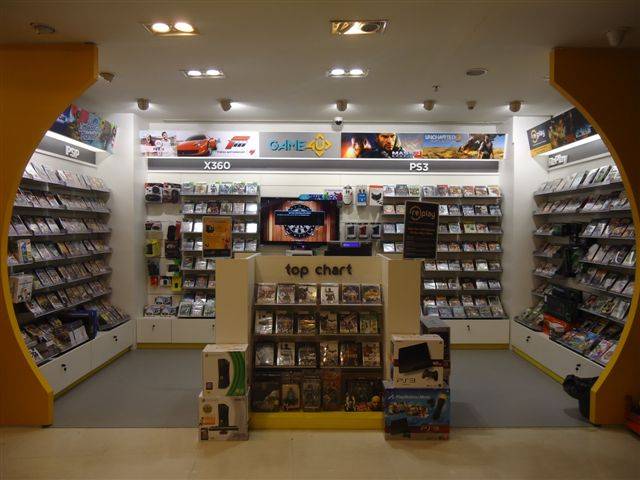 Game4u has announced that it wishes to give away stuff to its patrons. Starting 19th December, 2011, customers visiting Game4u store can wish for their favourite game or action figure by filling up the form at the store. The same activity will be carried out on Game4u Facebook page where one has to post the game or action figure that they wish for.

A lucky draw will take place on 25th December, 2011 at 7.00 pm across all stores and one winner each store will be announced whose wish will be fulfilled. Similarly, a winner will be announced on the Facebook page.

You can find more information on Game4u on Facebook (http://www.facebook.com/game4u),