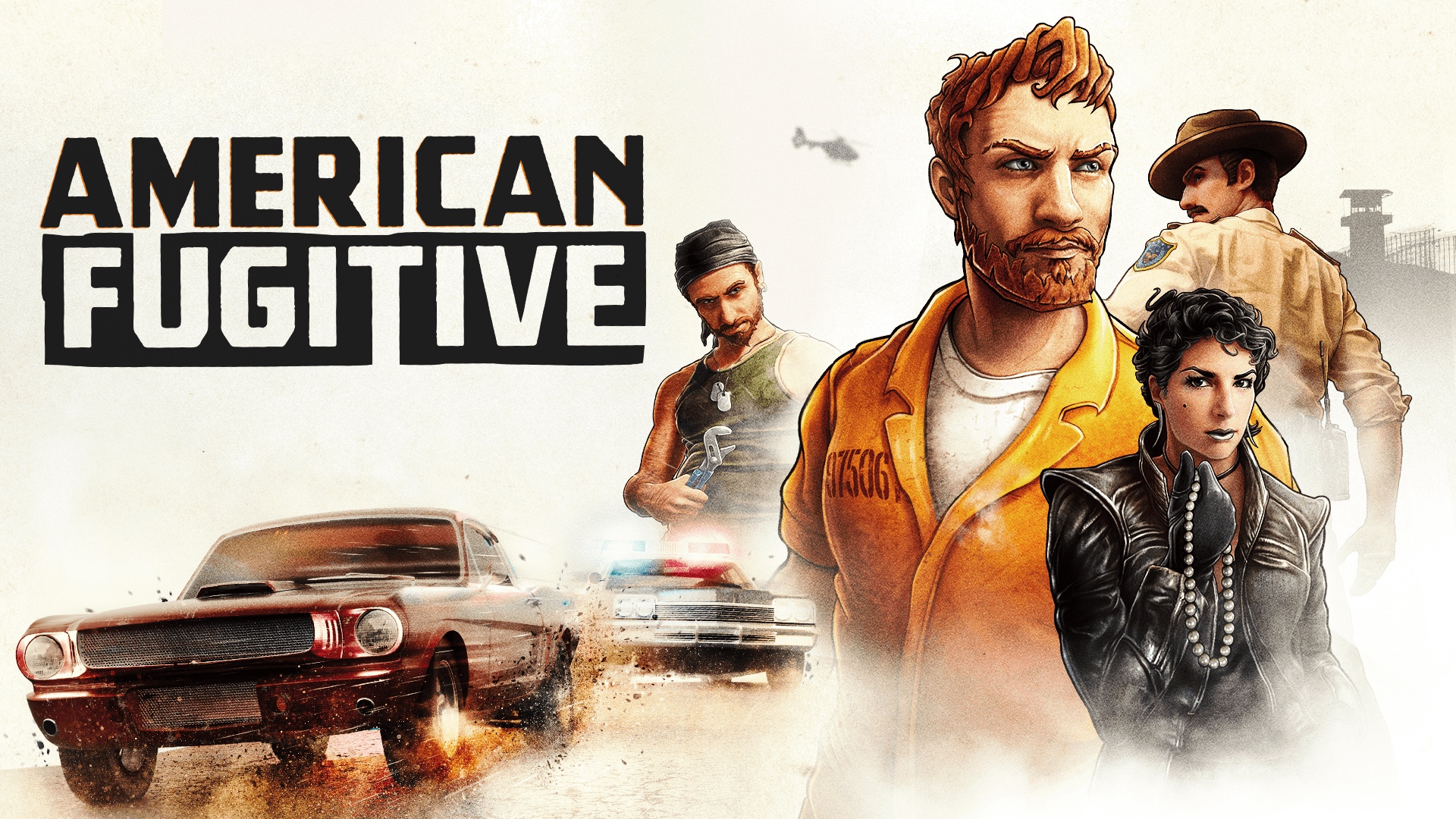 If you’re yearning for old-school top down open world crime thrillers in vein of the older Grand Theft Auto titles (or the not-so-old Chinatown Wars), Fallen Tree Games’ upcoming America Fugitive might be just the thing for you. The indie studio has dropped a trailer of the game to give you an overview of what to expect.

It touts destructible environments, a “massive” open world, and plenty of chaos. The 3D top down visuals are looking pretty sharp as well, while the trailer also gives a brief introduction of some of the main characters we’ll be seeing in the story, from convicts and thieves to failed business owners and corrupt policemen. Take a look below.

American Fugitive is out on May 21st for the PS4, Xbox One, Nintendo Switch, and PC. For more information on the game, check out our recent interview with art director Lewis Boadle through here.