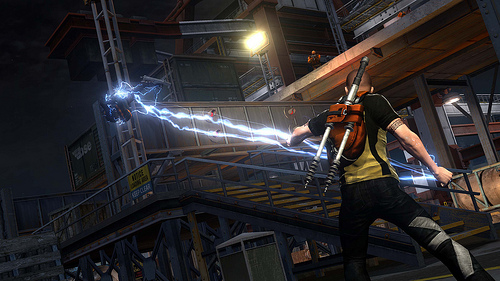 Sony have officialy announced the release date of upcoming PS3 exclusive inFamous 2. The game will launch in the us on June 7th. No European date has surfaced yet, but it is unlikely to be too far off the US release.