Infinity Ward has recently opened up a new office in Texas, and is presumably working on a sequel to Modern Warfare. 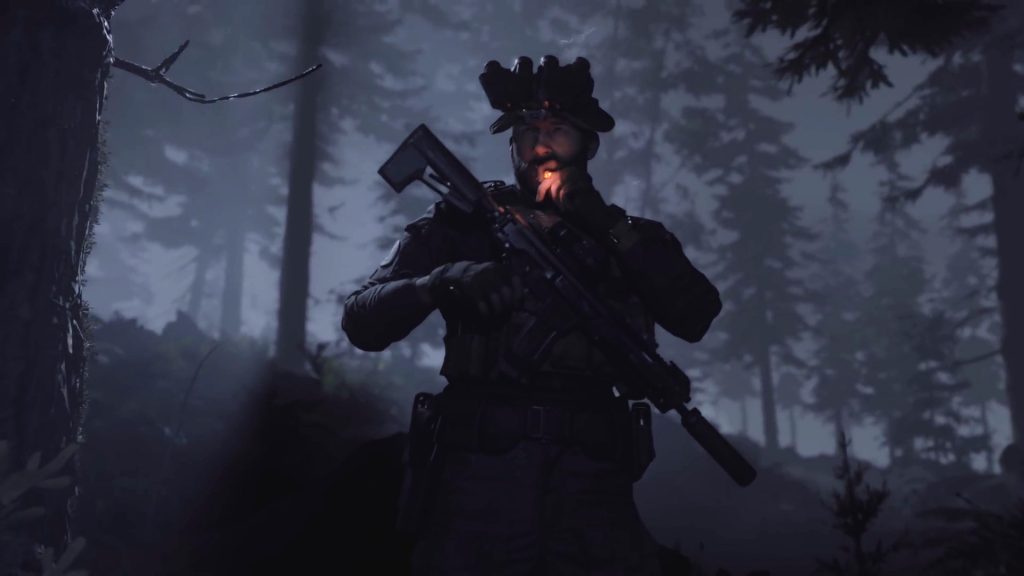 Infinity Ward has just announced through its official Twitter account that it has opened a new studio in Austin, Texas. This Austin-based studio will work alongside Infinity Ward’s other three studios on their upcoming projects.

Their next project is speculated to be a sequel to the 2019 Modern Warfare, which will supposedly see US covert forces battling against Columbian drug cartels. Hirings for “all positions” are also underway, and interested applicants can apply through the link in the Tweet. Raven Software, the developer behind Call of Duty: Warzone, has also been growing rapidly in the last couple of years with significant increases in its workforce.

Call of Duty has been growing rapidly, thanks to the immense numbers garnered by Call of Duty: Warzone. Managing a free-to-play live-service game alongside an annualized AAA blockbuster release has been strenuous for Activision’s subsidiaries, as evident by a recent confirmation of the fact that all of its major studios are now working on its darling IP.

Infinity Ward is expanding. Excited to announce the creation of @InfinityWard Austin.

This new development team based in Austin, TX, joins our teams in LA, Poland and Mexico. We're hiring for all positions (https://t.co/WZ0Z1DHKCw). More info to come.