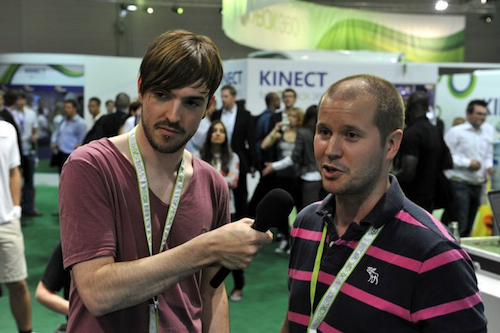 This follows from on from Microsoft’s cancellation of Inside Xbox in both the US and UK and subsequent decision to drop all first-party produced video content.

Inside Xbox UK was first started in 2008 and included the award-winning SentUAMessage. Microsoft’s decision to axe it has been met with hostility, even prompting an e-petition entitled ‘Microsoft Xbox: Stop the Discontinuation of Inside Xbox‘.