Insomniac: No one knows the PS3 better than us 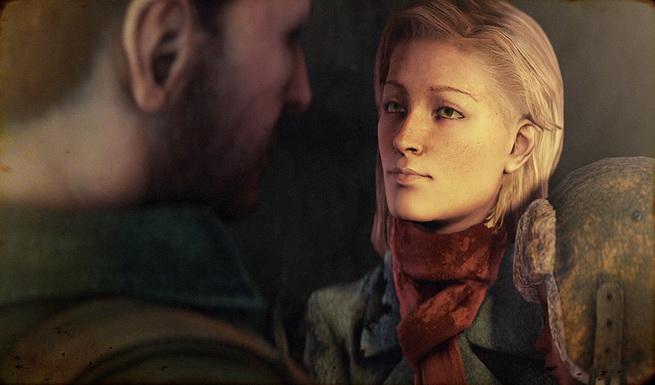 Insomniac, known for developing quality PS3-exclusives feel that their team knows the inner-workings of a PS3 better than anyone else.

Ted Price, leader of the acclaimed developers of series like Resistance and Rachet and Clank, recently said that during an interview with EGM magazine. “First and foremost, I think we have a world-class engine team,”, he continued “In particular, they focus heavily on using the PS3′s SPUs more effectively (in my opinion) than anyone else in the business.”

He went on to talk about RnC : Tools of Destruction and how it was an evolution of what they did with Resistance.

“However, we spent a lot of time going back and reworking systems we had just barely finished in time for the PS3 launch,” he said.

“Whenever you have a chance to revisit tech, it’s a great opportunity to improve things,” Price continued, “basically everything got a facelift and it allowed us to do more with our visuals, audio and gameplay.”

We hear them to be honest, these guys are one of the best out there, if not the best. We just hope they continue to support the PS3 platform like they have done for all these years, now that they signed a new deal with EA which makes them the lead of a multi-platform project aswell.