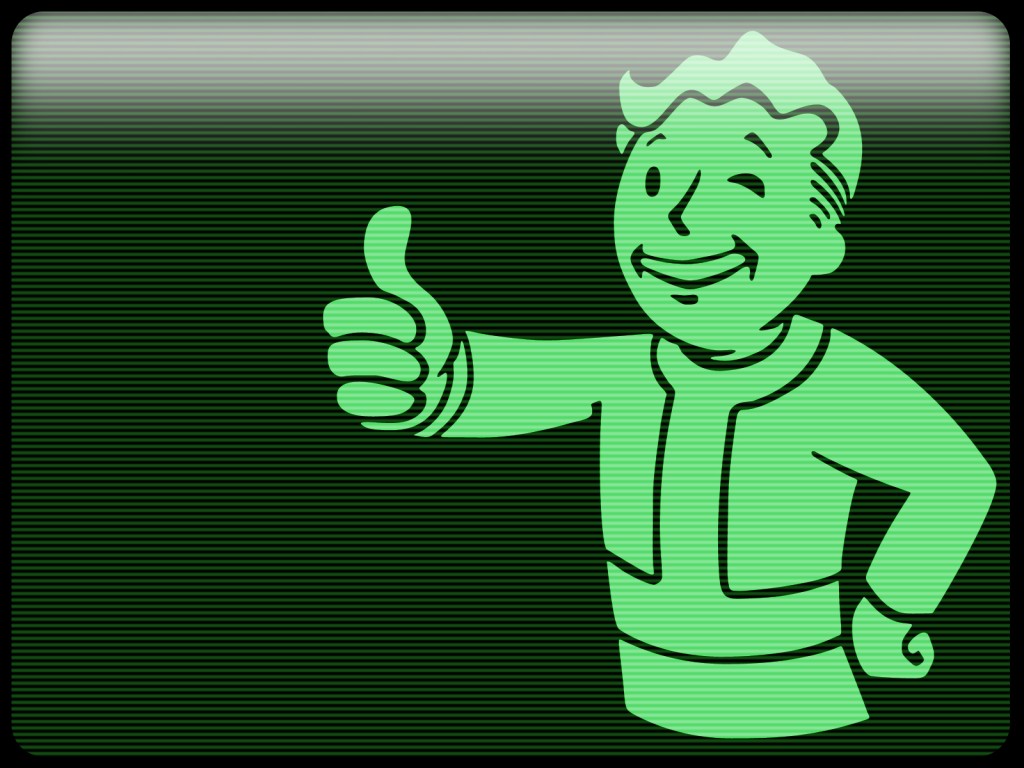 Dozens of upcoming Interplay titles, including Fallout Online and a new Earthworm Jim game, may never see the light of day due to Interplay’s current financial situation. According to a US Securities and Exchange Commission report, filed by Interplay last week, the company currently have a cash balance of $3000 and are operating with a $2.9 million debt. The report itself reads:”If we do not receive sufficient financing or income we may (i) liquidate assets, (ii) sell the company (iii) seek protection from our creditors including the filing of voluntary bankruptcy or being the subject of involuntary bankruptcy, and/or (iv) continue operations, but incur material harm to our business, operations or financial conditions. These conditions, combined with our historical operating losses and our deficits in stockholders’ equity and working capital, raise substantial doubt about our ability to continue as a going concern.”

Interplay, the original designers of the Fallout games, had been in a long court battle over the use of the Fallout brand name with Bathesda, who bought the rights to the name in 2007. In the deal it was stipulated that Interplay would be allowed to develop an MMO based on the Fallout series, but only if full scale development had commenced by April 4, 2009, two years after the signing of the original contract. There had also been difficulties between the two companies in regards to the distribution of the original Fallout games.

Thanks to Joystiq for the info, for a detailed account of the Interplay/Bathesda lawsuit go to Gamasutra.