We got bored and decided to create our own FIFA 13 team with EA’s Game Face using characters from film, television and other games. 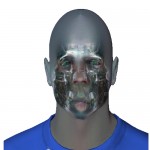 An excellent shotstopper, owed to the fact he can stop time. The ability to summon plague rats can also put opposing strikers off. 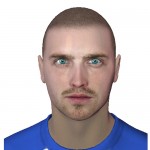 Likeness: 10/10 – an uncanny resemblance of Cap’n Cook himself. Bitch.
Position: left back 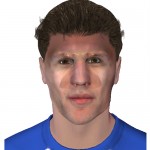 Profile: Played for Leicester City, Nothampton Town and Nottingham Forest’s youth teams. Also, has use of a Tardis. 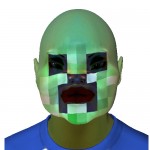 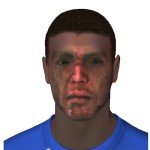 Completely out of control, devoid of morality and a husk of a human being. Club captain. See: Kevin Muscat.