Namco Bandai have released some brand new screenshots for its upcoming 2012 shooter: Inversion. The new screens show shooting and destruction so check them out below.

Inversion is a third-person co-op shooter that combines hard-hitting, adrenaline-pumping action with a revolutionary gravity manipulation engine. Featuring the Grappler weapon, players will be able to manipulate gravity for their own purposes. The Grappler can be used in countless combat situations by maneuvering massive objects as shields or projectiles, and moving camped enemies out of concealed cover so they can be blasted away. The Grappler is also a key tool for tactical situations and puzzle solving as players can lift, move, or create cover objects at their whim. The awesome power of gravity is right at players’ fingertips. Additionally, Inversion is one of the first games to feature the HAVOK destruction engine which bestows Inversion with massively destructible environments including an elaborate cover system.

The game is published by Namco Bandai and is under development at Saber Interactive. 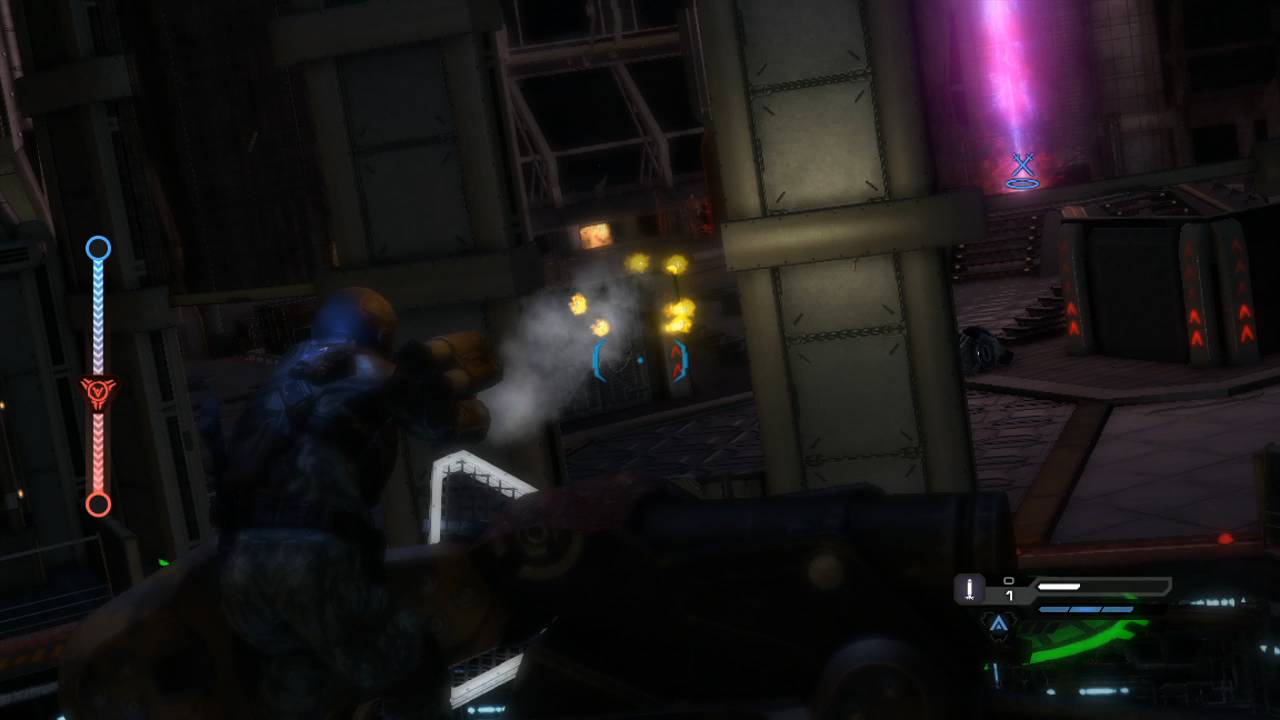 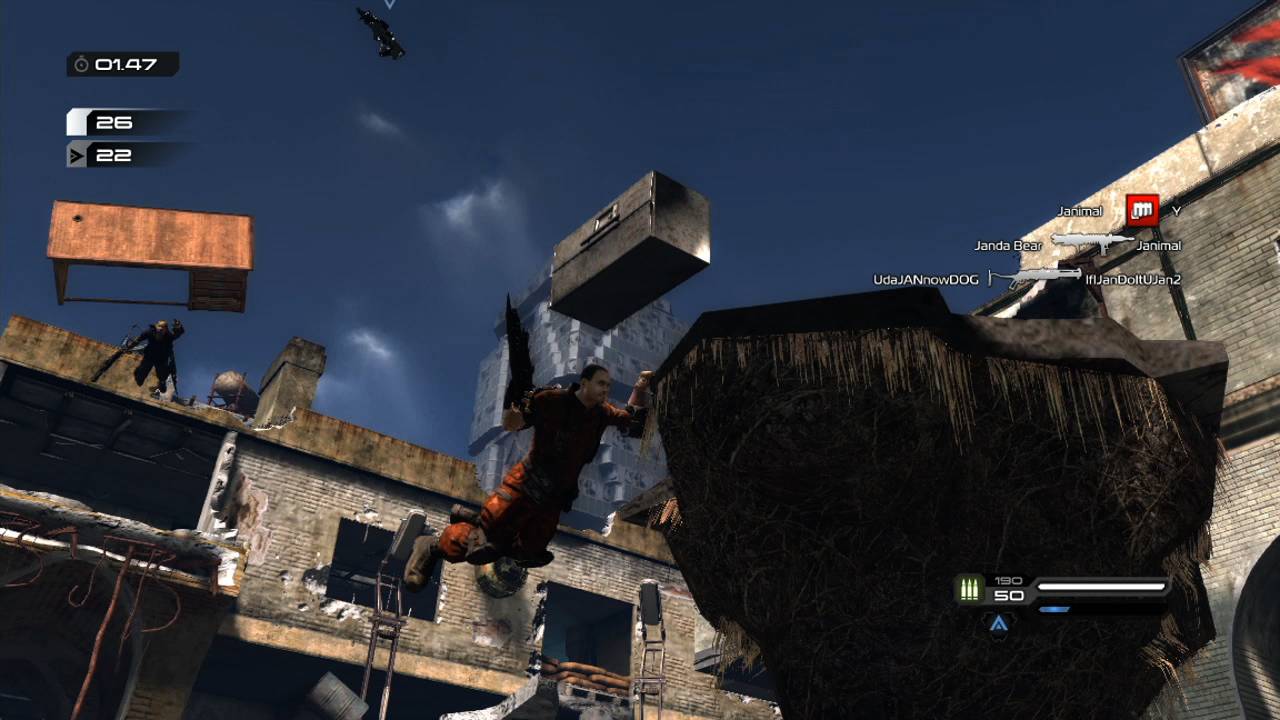 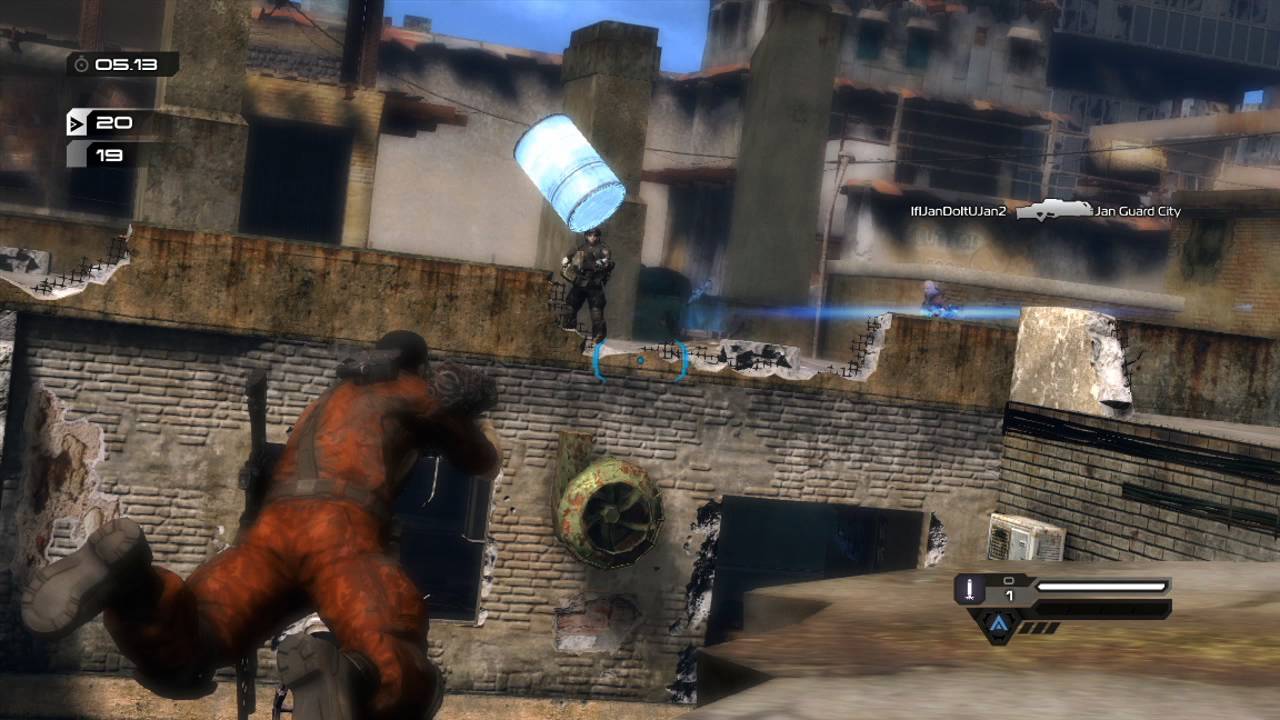 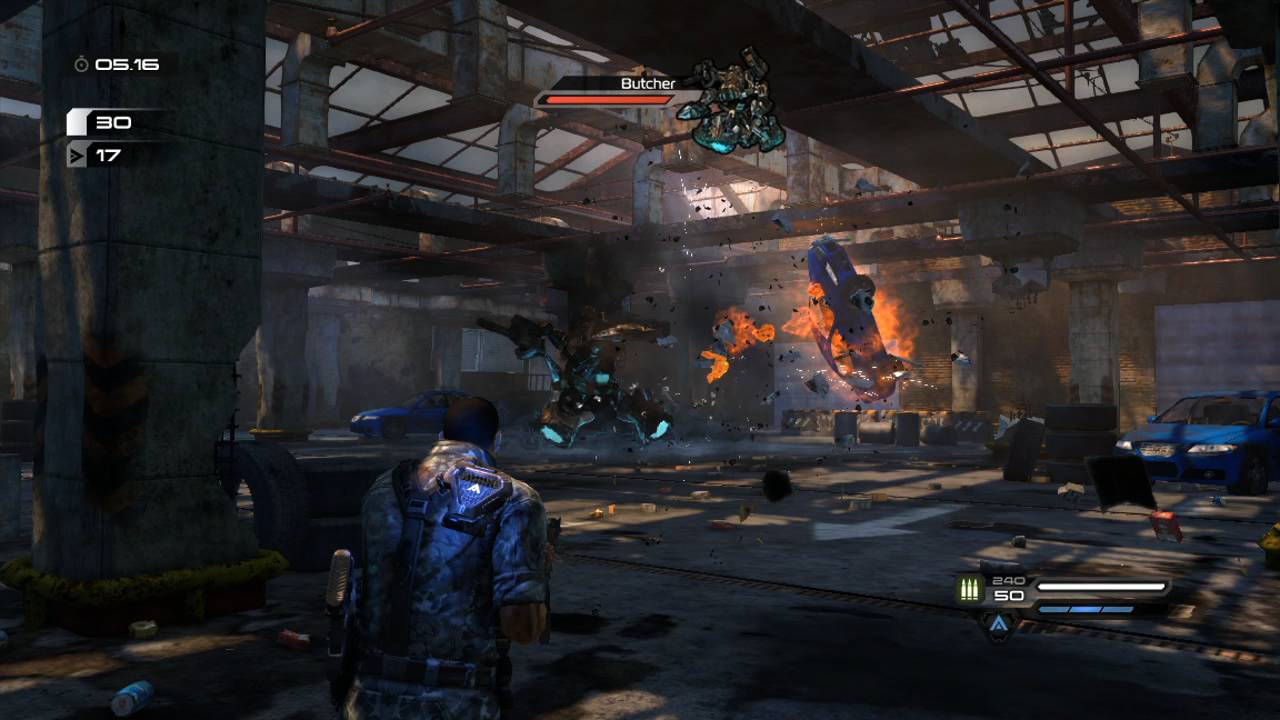 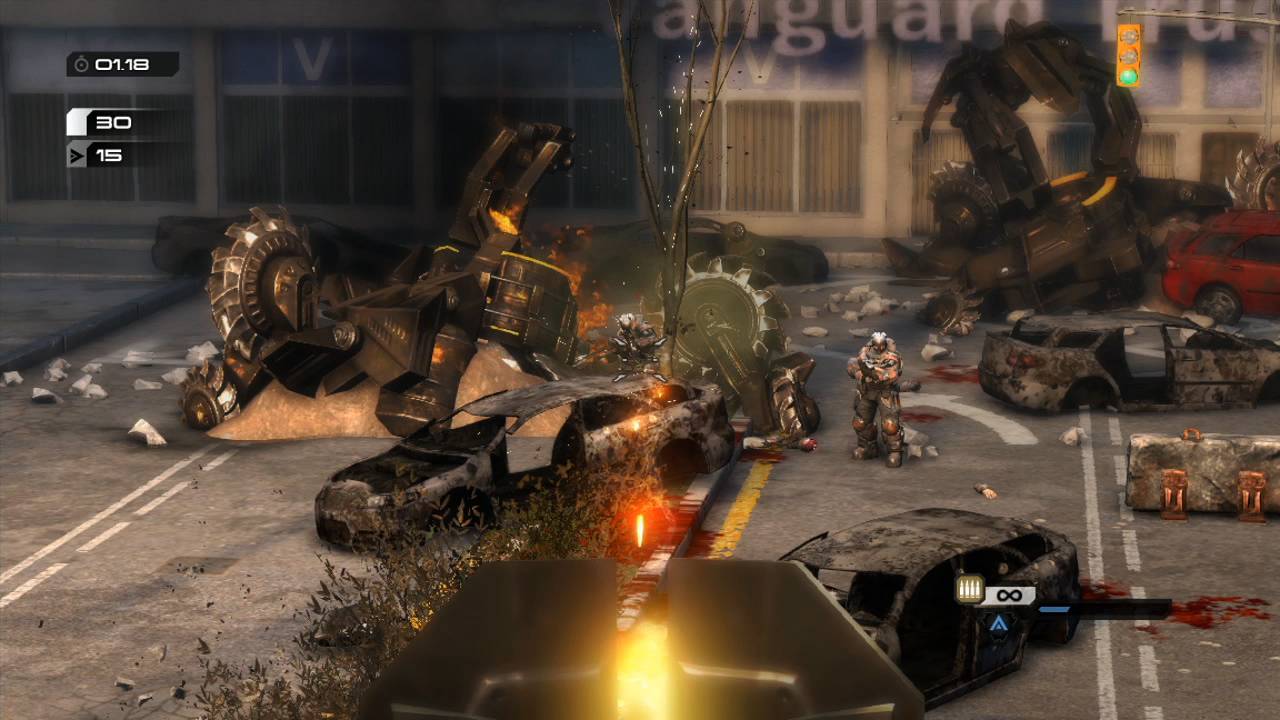 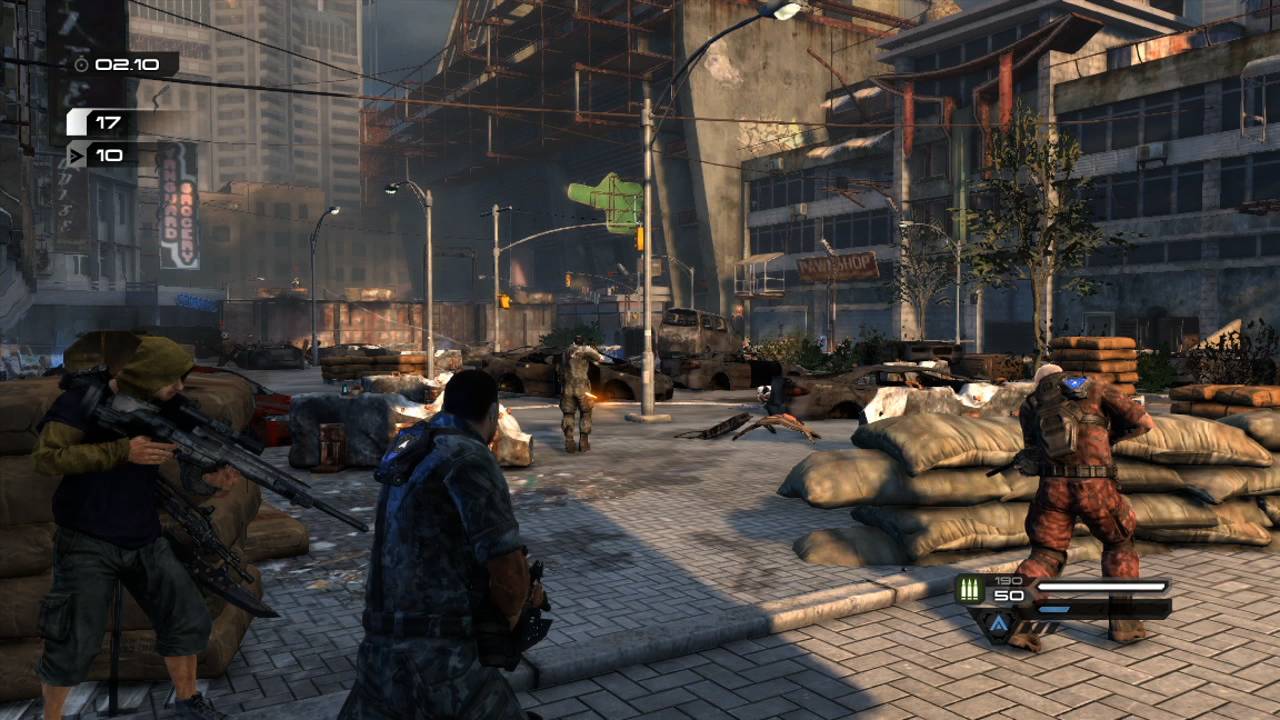 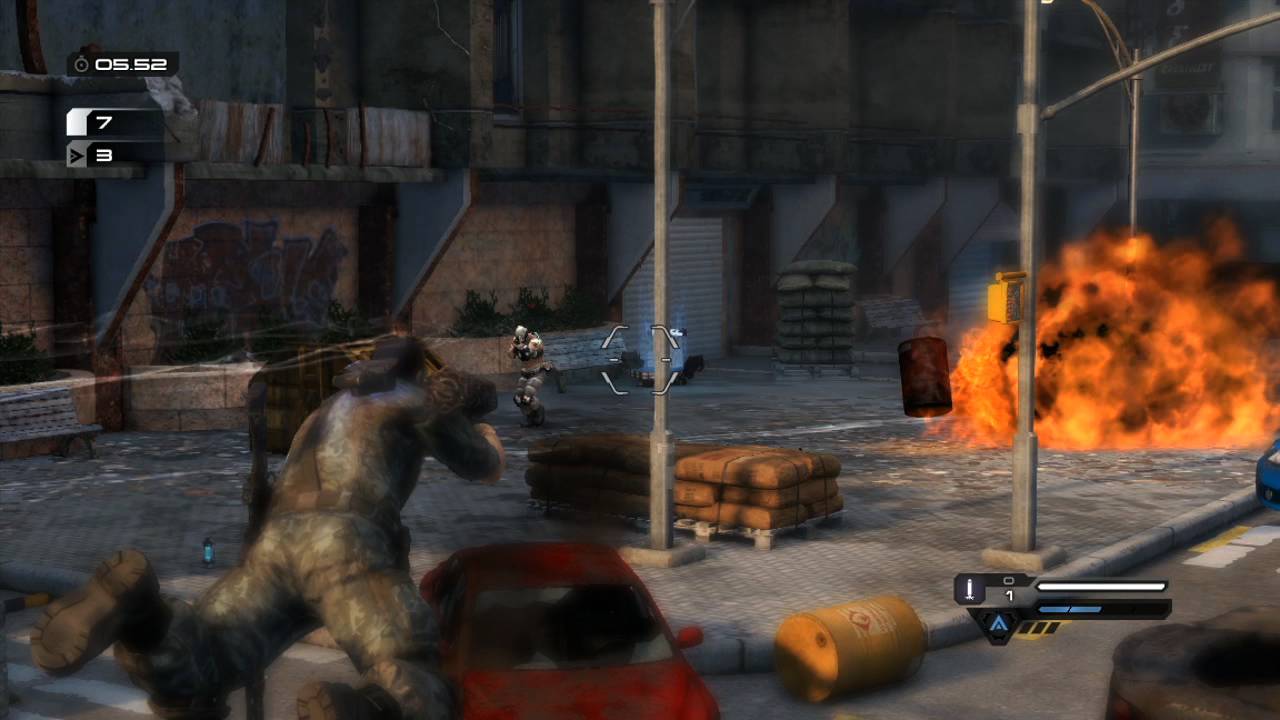 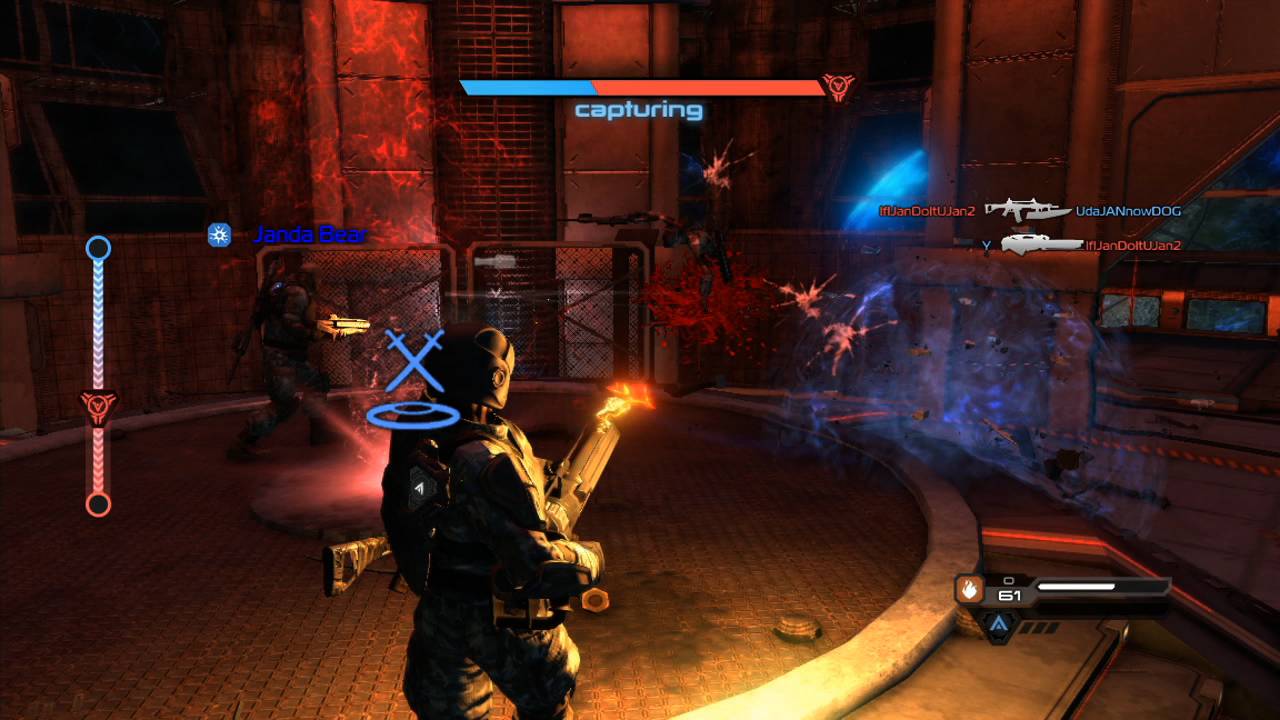 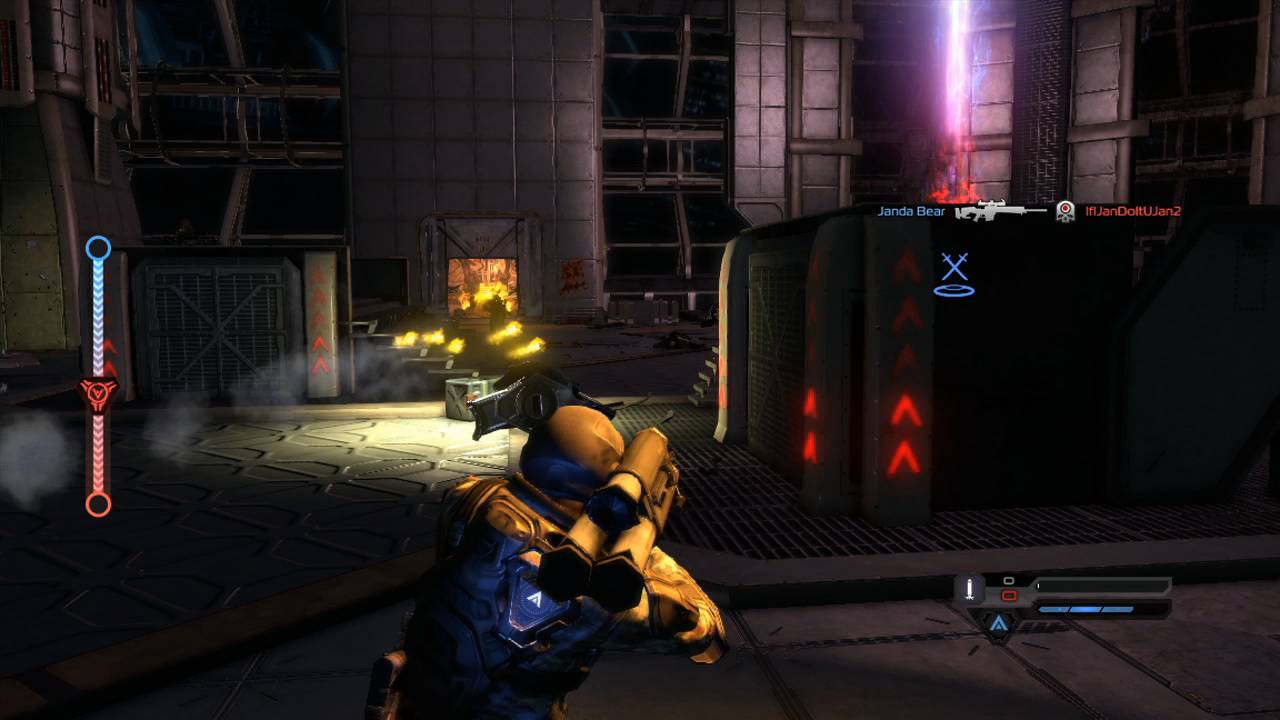