Posted By Shubhankar Parijat | On 21st, May. 2012 Under Feature, Slider, Wallpapers

Check out these Inversion wallpapers in HD. You can use these wallpapers for your PlayStation 3, iPad, Computer desktop and other similar devices.
Take on the role of a young father and husband, Davis Russel, who finds himself thrust into war when his peaceful city is invaded by an unknown enemy. With his daughter missing and conventional weapons and tactics all but useless, this ordinary cop and his partner Leo Delgado will rise up to heed the call of duty, master the fundamental forces of gravity and save the world.
Inversion is due out later this year for the Xbox 360 and PS3. 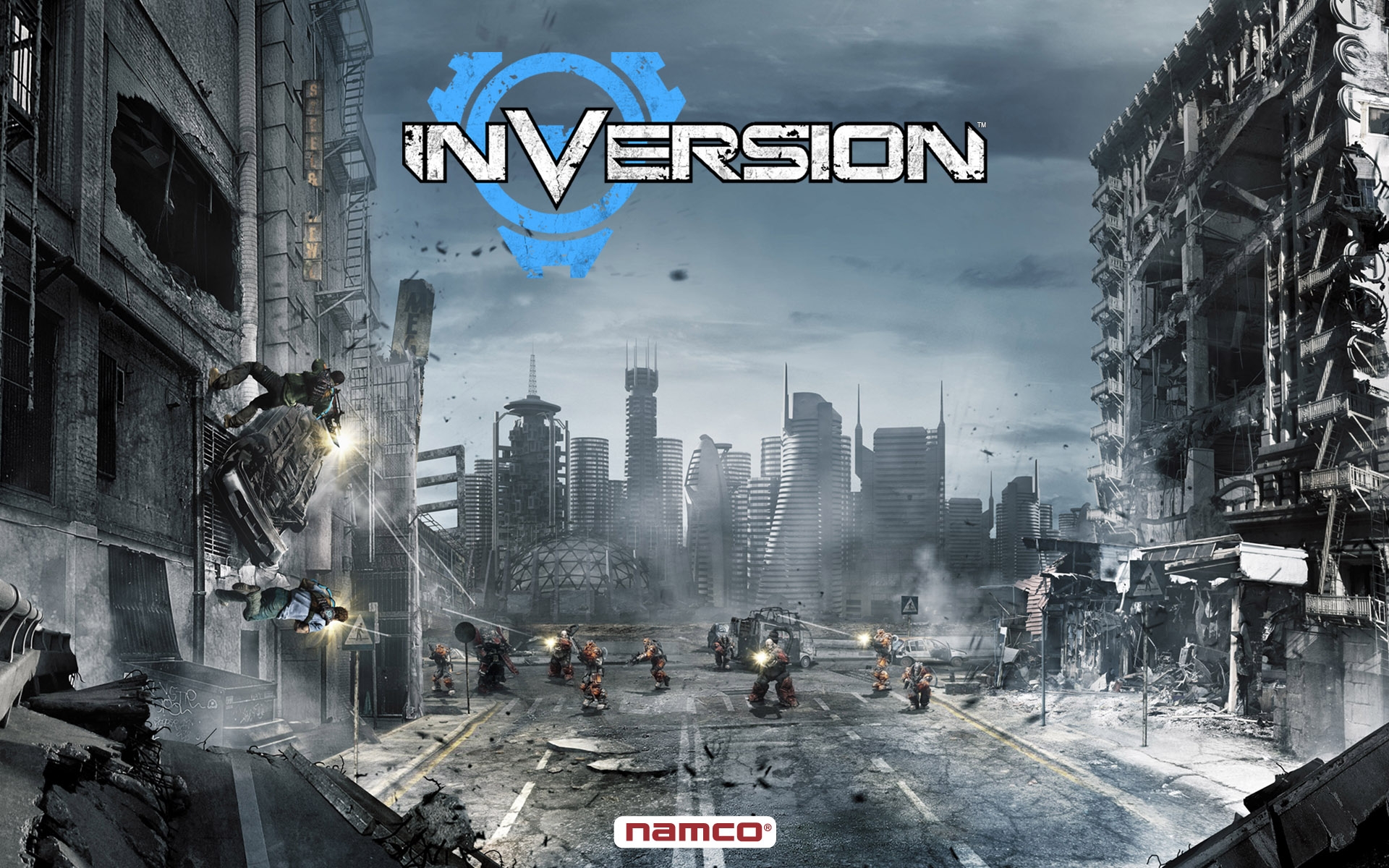