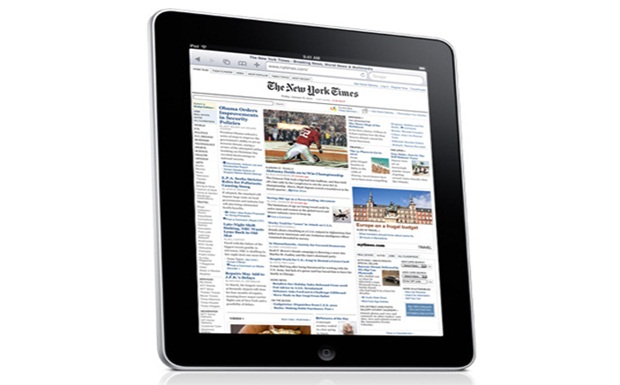 The next generation of iPads are expected to launch in the coming months courtesy of Apple. Speculation is thus in the air and with the idea of a “retina display” being name dropped consistently, is it possible that the iPad 2 will follow Apple’s original marketing for the “retina” and have a DPI of greater than 300?

Of course this is mere speculation and they might just double the resolution from 1024×768 to 2048×1536 at a standard 260 DPI. Though it wouldn’t be the “retina display” we’ve been promised it would follow Apple’s commitment to prevent the fragmentation of their product lines. Considering Apple have also doubled the iPhone’s resolution in days gone by when they introduced the iPhone 4, this assumption isn’t too far fetched.

The most recent patch for the iBooks app has also let a possible cat out of the bag with a bookmark icon for an “iPadx2” that appears to be exactly double the pixels of the normal iPad icon. A coincidence? I think not. We’ll keep you updated on any new info that comes to light on the upcoming iPad 2.

Thanks to macrumors.com for the info