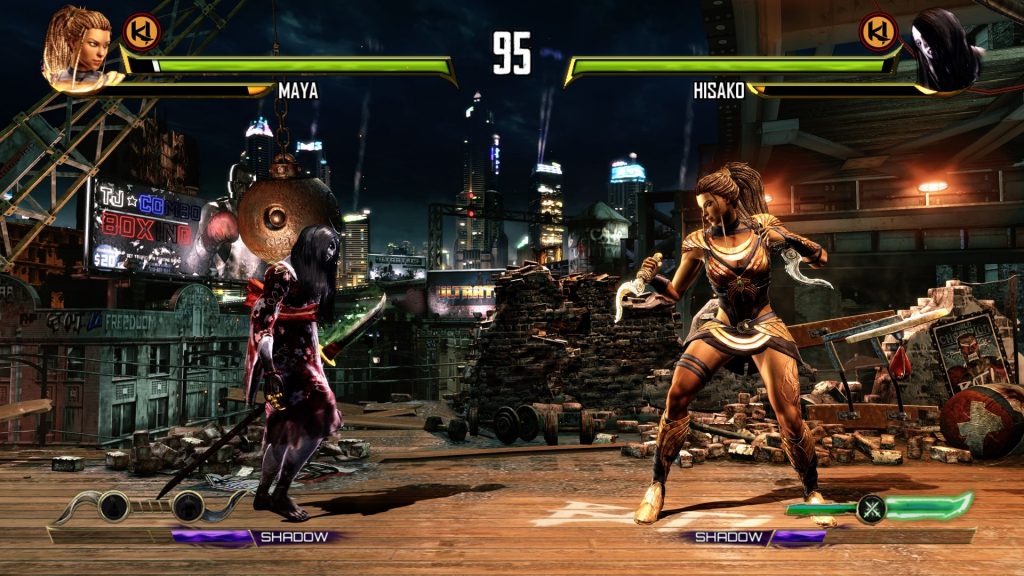 Iron Galaxy has done a lot of great work over the years, particularly on fighting games. They were behind several excellent ports of classic Capcom games like Street Fighter 3: 3rd Strike Online Edition, Marvel vs. Capcom Origins, and Darkstalkers Resurrection. They helped bring the Crash Bandicoot N. Sane Trilogy and Spyro Reignited Trilogy to PC. They ported Diablo 3 to Switch. They even made Divekick. But what Iron Galaxy is probably most well-known for is developing seasons 2 and 3 of Xbox exclusive fighting game Killer Instinct after original developer Double Helix was purchased by Amazon.

In a recent interview with Segment Next, Iron Galaxy general manager Shekhar Dhupelia revealed that the studio would “consider” making a sequel if they got the opportunity. “We loved working on Killer Instinct, and we had a great time supporting that community. They still ask us to update that experience every day on social media and we really appreciate the enduring enthusiasm,” Dhupelia said. “Like any other opportunity that comes our way, if KI ever presented itself again, we’d consider it.”

Hopefully, Iron Galaxy will get the opportunity. Killer Instinct is a great game, and it features some of the best teaching tools available in any fighter, so it’s a great game for people new to the genre. As for Iron Galaxy, Dhupelia revealed that the studio is at work on several titles, including an all new game and titles for the Xbox Series X|S and PS5.