Is Grand Theft Auto 5 On PS4 And Xbox One Suffering From Input Lag?

Rockstar needs to fix this.

Posted By Rashid Sayed | On 15th, Dec. 2014 Under News | Follow This Author @GamingBoltTweet 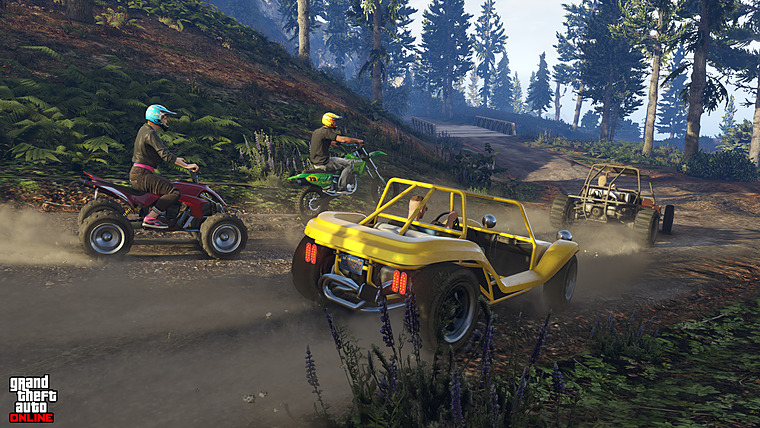 Grand Theft Auto 5 on the PlayStation 4 is apparently suffering from input lag. Although we haven’t verified this issue ourselves, several users on Neogaf are reporting that lag apparently exists on the PlayStation 4 version of the critically acclaimed open world game. There are also a couple of users who are experiencing lag on the Xbox One version, however we don’t have supporting videos for it.

As shown in the GIFs and videos below, there is no doubt that lag exists. Normally, a certain level of lag is present in almost all wired or wireless devices but the one present in GTA 5 is actually a hindrance to gameplay. Lag is a significant factor which could result into undesired results such as uneven aiming and driving, which are some of the core gameplay mechanics of Grand Theft Auto 5. There are also reports, that the lag supposedly kicks in only when one plays in first person mode.

Let us hope that Rockstar fixes this issue. In the mean time check out this issue in action.

Thanks to Lukas_Japonicus for the news tip.