Is Nintendo giving away free dev kits to developers?

More games on the Wii U. 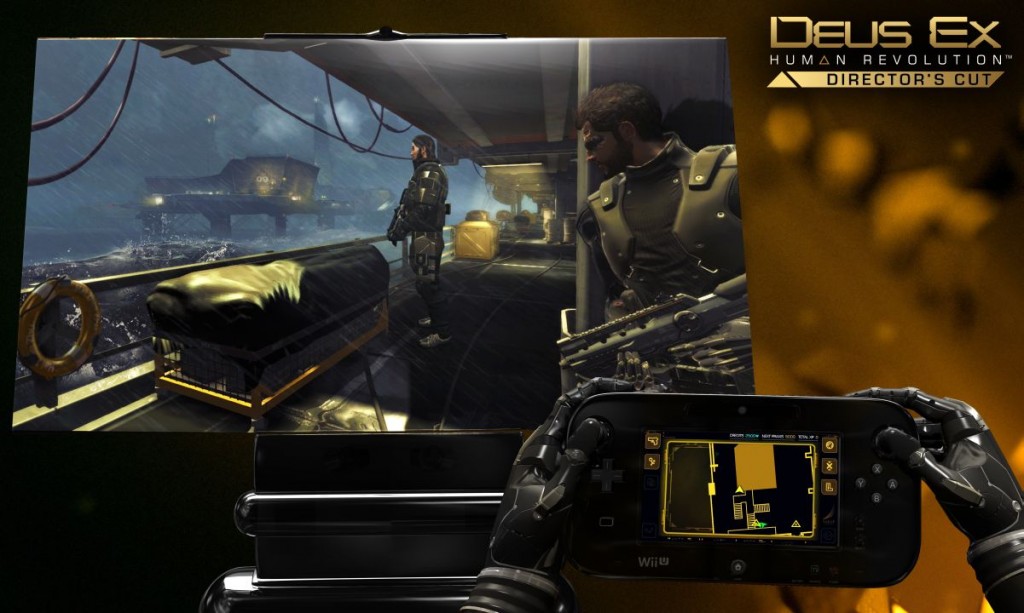 Nintendo has been giving away free dev kits to developers according to a rumour that’s doing the rounds. Now dev kits aren’t that cheap; well maybe, Wii U ones are, but that’s not the point. Giving away dev kits means that the company is encouraging more developers to develop for the platform without investing a lot.

Dev Kits for the Wii U are said to be $5000 and considering it’s a next gen platform that’s a fair price to charge. However, Nintendo seems to be absorbing the cost by handing it away for free in order for more games on their system.

Destructoid’s Jonathon Holmes tweeted this first. He wrote, “Hearing more and more stories of Nintendo giving developers free Wii U dev kits. I hope devs take advantage of that. Could lead to victories.”

Now this is a rumour for now, but if it is indeed true then it’s a great move from them considering the Wii U needs as much third-party support it can get.