What are you doing, Nintendo? 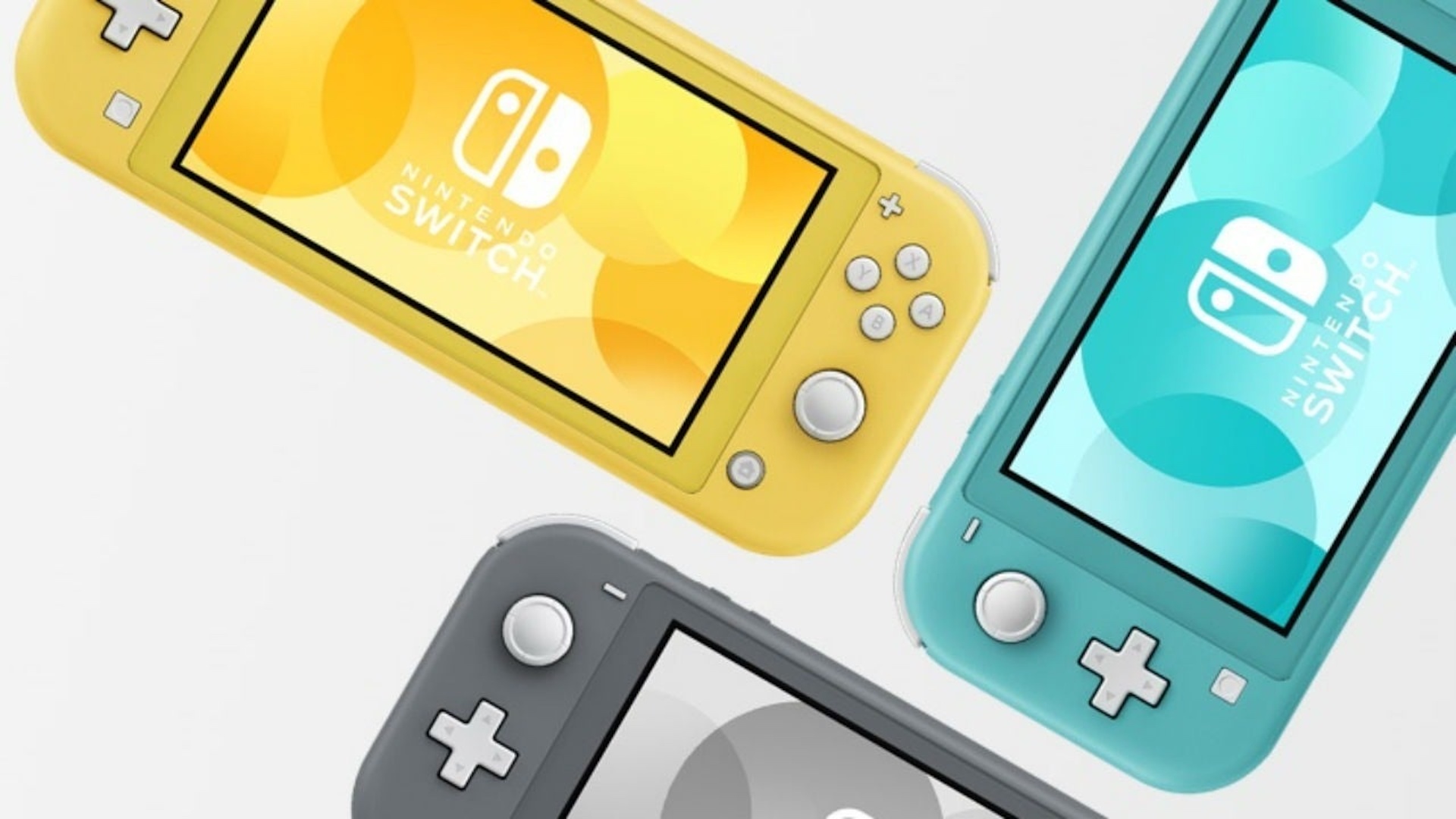 Joy-Con drift is one of the most widely known problems with the Nintendo Switch’s hardware, which sees the analog sticks on the console’s Joy-Con controllers automatically drifting in one direction without any input from the user. As you can imagine, it affects gameplay quite a lot, and it’s a problem that’s so commonly faced that Nintendo ended up facing a class action lawsuit because of it quite recently.

Since then, Nintendo have issued an internal change in policy, directing employees to fix Joy-Con drift issues for consumers even if they’re beyond their warranty period. They recently also released the Switch Lite, a handheld-only variant of the console that doesn’t have detachable Joy-Con controllers and has a single form factor. Owing to the fact that due to that, drift issues in the Switch Lite would be much harder to replace or repair- but it seems like the problem is popping up for some Switch Lite owners already.

As spotted by Nintendo Life, Switch Lite owners have started uploading clips on YouTube and Twitter of their consoles facing these issues. Some of these ca be easy enough to fake with a Switch Pro controller, to be fair, but there are also a couple of videos that these issues in the system’s calibration screen quite clearly, and these are much more damning.

Hopefully, this isn’t an issue that will be too widespread. Regardless of whether or not that is the case though, here’s hoping Nintendo is as adamant about getting these fixed one way or the other as they are with the regular Switch model.

@SpawnWaveMedia so I think I may have the first case of joycon drift in a Switch Lite and all I've done is marathoned Link's Awakening. I love this console so much but this is bumming me out. Is this how joycon drift manifests? Or is this another (less worrying) isolated defect? pic.twitter.com/96wvziGzTq