Itch.io is Coming to the Epic Games Store 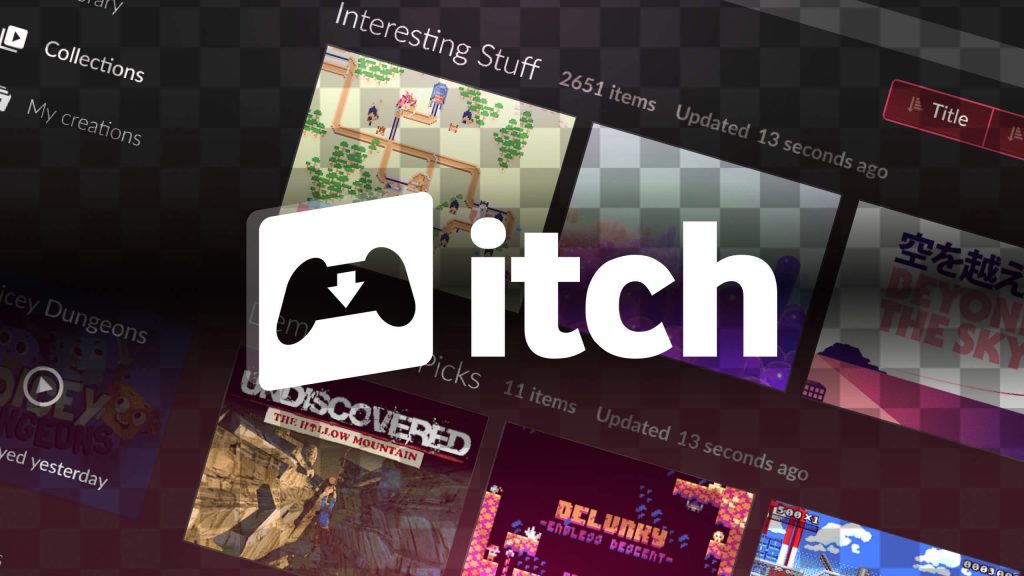 Users will be able to download the app from the Epic Games Store, and access Itch.io’s storefront from there. Epic will not take a percentage of the sales of any games purchase through Itch.io’s app. Developers who sell their games on Itch.io get to determine what percentage of their sales go to Itch.io. For comparison, Steam takes a tiered system in which Valve takes between a 20% to 30% cut of sales, depending on how much money a games makes, while the Epic Games Store only take a 12% cut.

“Itch.io is a collection of some of the most unique, interesting, and independent creations you’ll find on the web,” a representative from itch.io told Polygon. “Bringing the itch.io app to the Epic Games Store will give us an opportunity to widen the audience of people who can discover the diverse collection of indie works that we host.”

The move sounds like a win-win. Epic clearly wants the Epic Game Store to be more than just a storefront for games (Last year, Spotify was the first non-gaming app to arrive at the Epic Games Store) and the creators on Itch.io get to put their work in front of a much larger audience. The other apps coming to the Epic Game Store today are iHeartRadio Brace, KenShape, and Krita.