Iwata apologizes for day one Wii U update 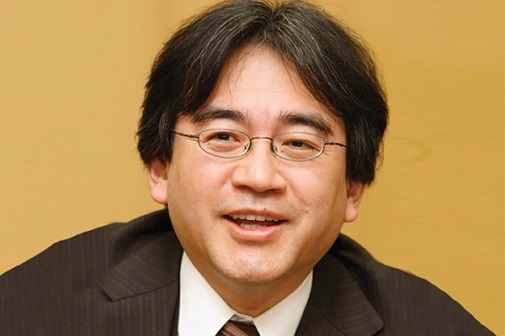 Most of you know that the Wii U received a massive 1 GB day 1 update, and it also managed to brick some systems due to power failure during update.

Nintendo president Satoru Iwata has come out and said that he is very sorry for the day 1 update, which adds the Nintendo Network to the system, and has revealed that the network will run pretty solid after that patch. Future Wii U models may come with the patch installed, but this is not confirmed.

“Personally I think that users should be able to use all the functions of a console video game machine as soon as they open the box,” he told IGN.

“So I feel very sorry for the fact that purchasers of Wii U have to experience a network update which takes such a long time, and that there are the services which were not available at the hardware’s launch.”

He also revealed that the system has a lot of potential when it comes to entertainment.

“It is challenging to communicate attractions which are hard to understand unless you actually touch and experience them yourself. This is especially so with Wii U because it has unprecedented entertainment potential,” he said.

The console is already out in the US and will be available in the EU on November 30. Tell us what you think in the comments section below.