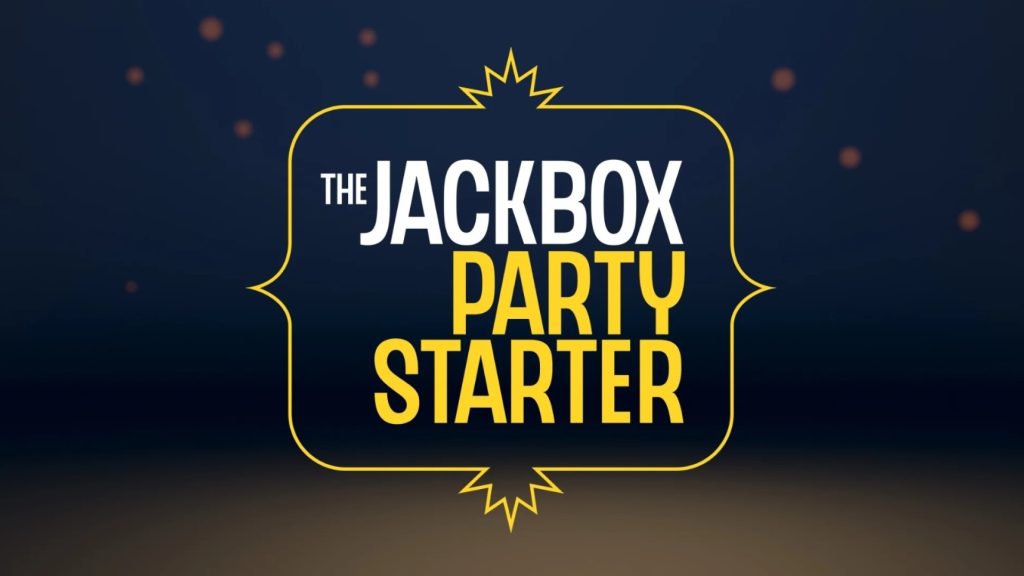 The Jackbox Party Starter is out now on PC, PlayStation, Xbox, and Nintendo Switch. The party game collection is priced at $19.99, and includes three fan-favorite games from various Jackbox Party Packs.

The three games in The Jackbox Party Starter are Quiplash 3, Tee K.O., and Trivia Murder Party 2. All of the games have been fully localized in French, Italian, German, Latin American Spanish, and Castilian Spanish. Other features include content filters, moderation, and closed captions.

Quiplash 3 is a game that prompts users with questions that they have to type out answers to. The rest of the players then vote on which answer to which question was the funniest.

Tee K.O. is a T-shirt designing game where players first submit art for T-shirts, and then submit captions. Players then have to put together the right caption with the right art. The T-shirts are then voted on amongst the players to pick the best ones.

Trivia Murder Party 2 is a trivia game where players have been kidnapped by a serial killer and forced to answer trivia questions with their lives in the balance.