Some new PS+ games to ring in the New Year 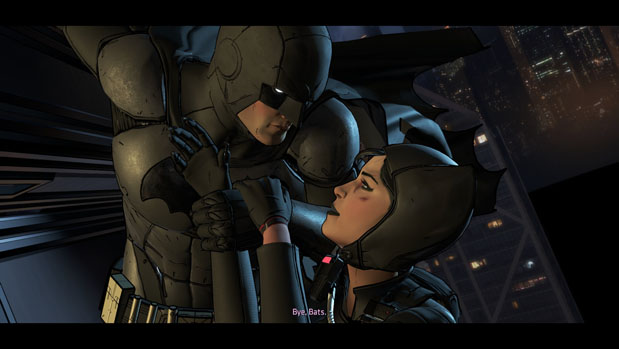 While we all work off that glorious food coma from the holidays (not to mention the New Years hangover), PlayStation Plus is going to have you covered wth several great new titles to check out in January.

Don the cape and cowl as Batman in the first season of Batman: The Telltale Series, which sees the aging Telltale engine give one last hurrah before they switch things up in a surprisingly gripping story that challenges not only Batman’s abilities as he tracks a dangerous criminal, but also challenges the very core of who Batman is (Our review here). Then rise above in Deus Ex: Mankind Divided and see Adam Jenson fight against the impossible control of the Illuminati (Review here).

Both titles are available on the service as of January 2nd, giving you just enough time to recover from New Years festivities. Should you somehow still be spending significant time on the PlayStation 3 in 2018, they get access to The Book of Unwritten Tales 2, and get inflicted with Sacred 3 (Review). You three Vita owners can enjoy Psycho-Pass: Mandatory Happiness and Uncanny Valley. VR owners can download Starblood Arena as well.