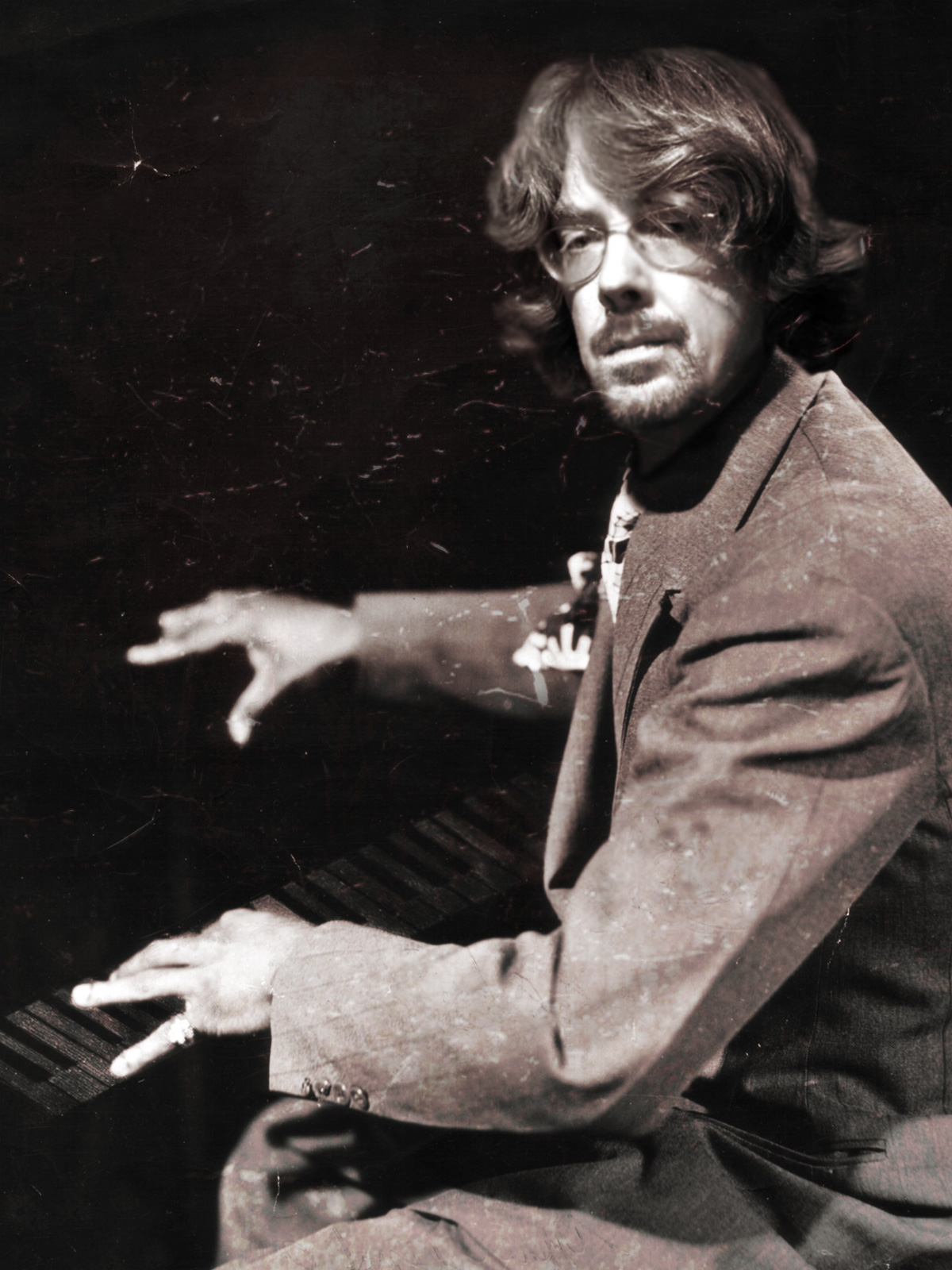 “We’re really good friends, so at some point they were ready to share their latest, greatest idea with me,” Jesper Kyd comments on his relationship with Reto-Moto, whose founders created the popular Hitman series. “Heroes & Generals is totally unique: I can’t think of any other game that has all of these different elements combined together. Winning a map actually matters and affects the entire war campaign.”