Check out these new screenshots from Jet Set Radio. This game is published by Sega and is expected to be released by this year on DC, PC, PS3 and X360.

Jet Set Radio lets players join the GGs, an up-and-coming street gang in the futuristic city of Tokyo-to, fighting for the right to self-expression against an overbearing, corporate-controlled police force. Rolling and leaping through crowded urban environments on magnetically driven inline skates, players take control of gang leader Beat and his growing posse of deviant artists as they steal turf from the local gangs by covering the city with colorful graffiti. 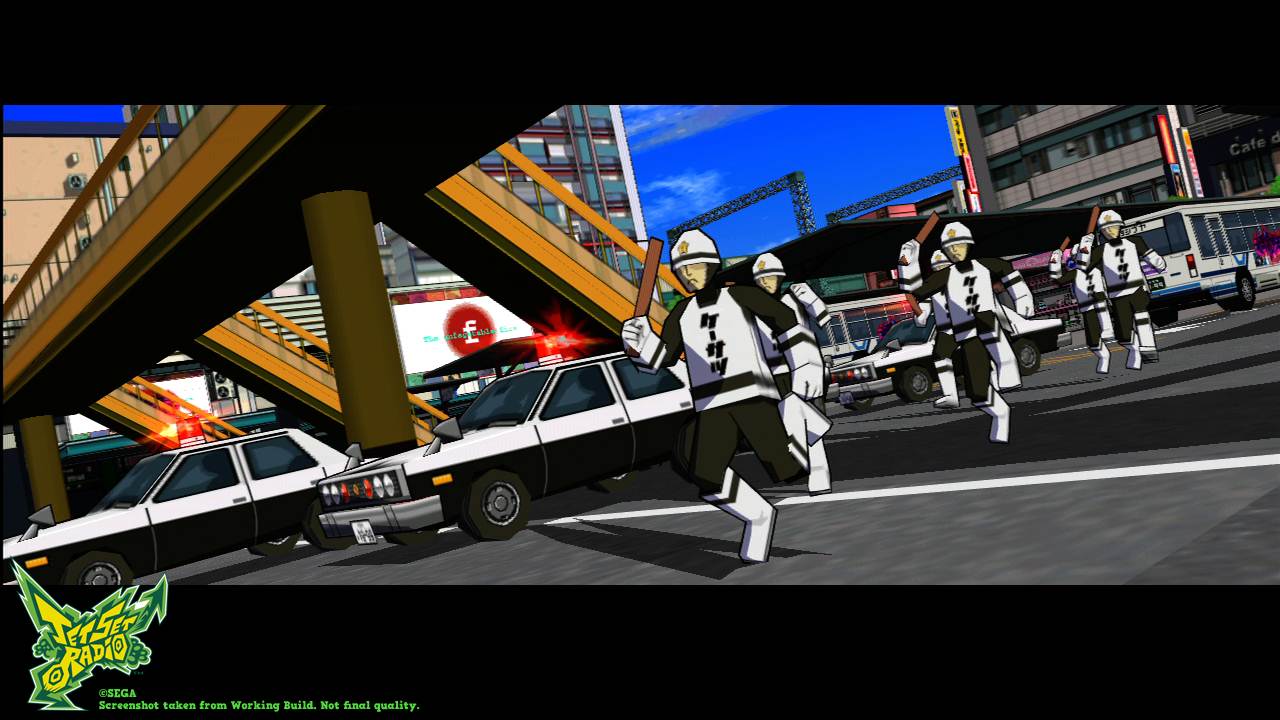 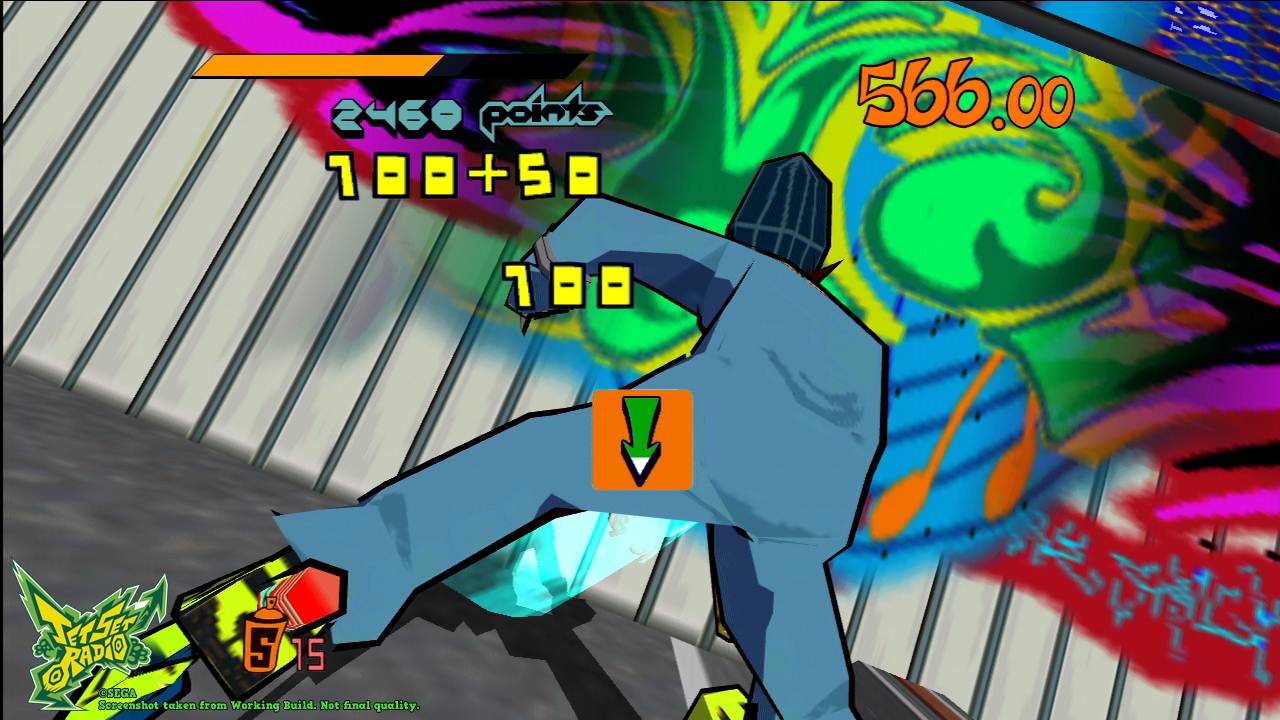 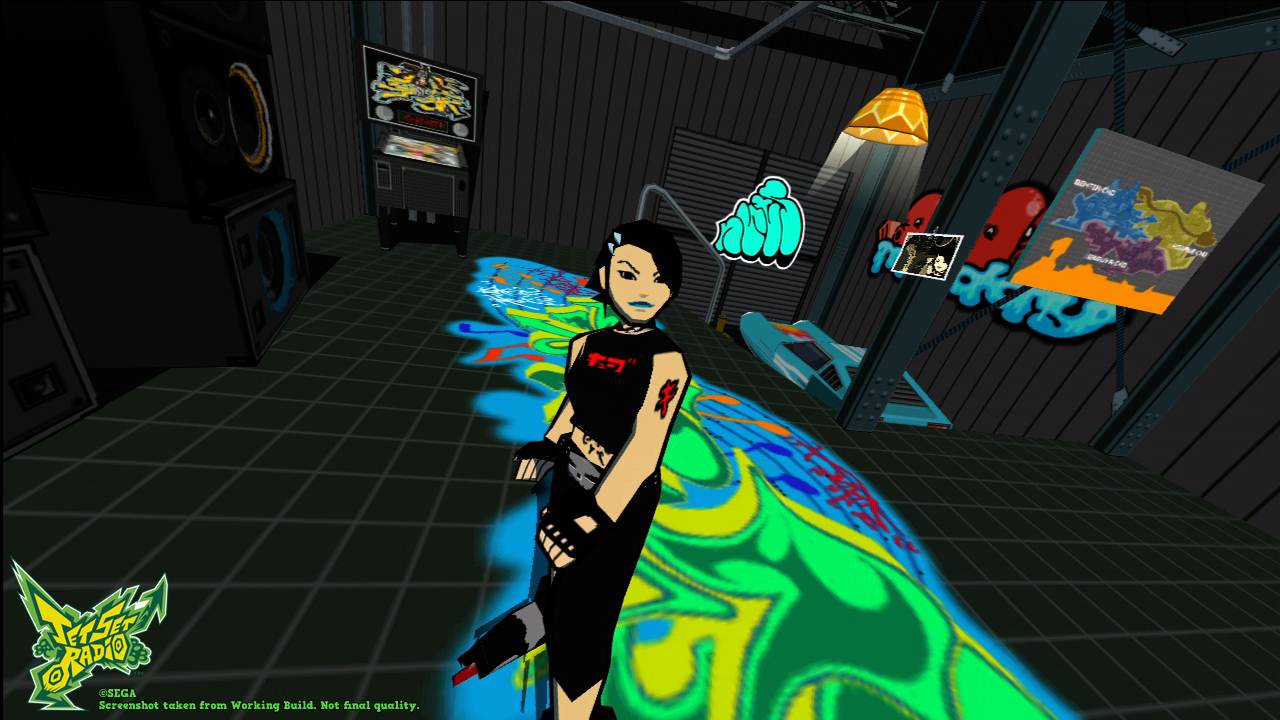