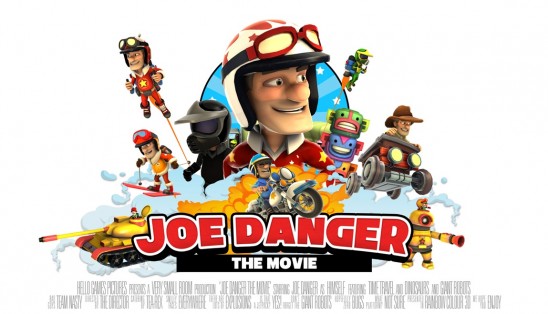 Hello Games has announced that they will be releasing Joe Danger and Joe Danger 2: The Movie on Steam for PC later this year.

The original Joe Danger came out on PlayStation 3 and Xbox 360 in 2010 and then two years later Joe Danger 2: The Movie was released in 2012.

Here is the official statement from the press release regarding the PC version of the well-established popular franchise.

“Actually, PC is Joe Danger’s spiritual home,” Murray added. “I coded my first ever PC engine when we started making the original Joe Danger back in 2009, because we couldn’t get hold of console devkits. So it’s incredibly exciting to be finally able to release it.”

The PC version of Joe Danger will include extra content and hardware advantages. 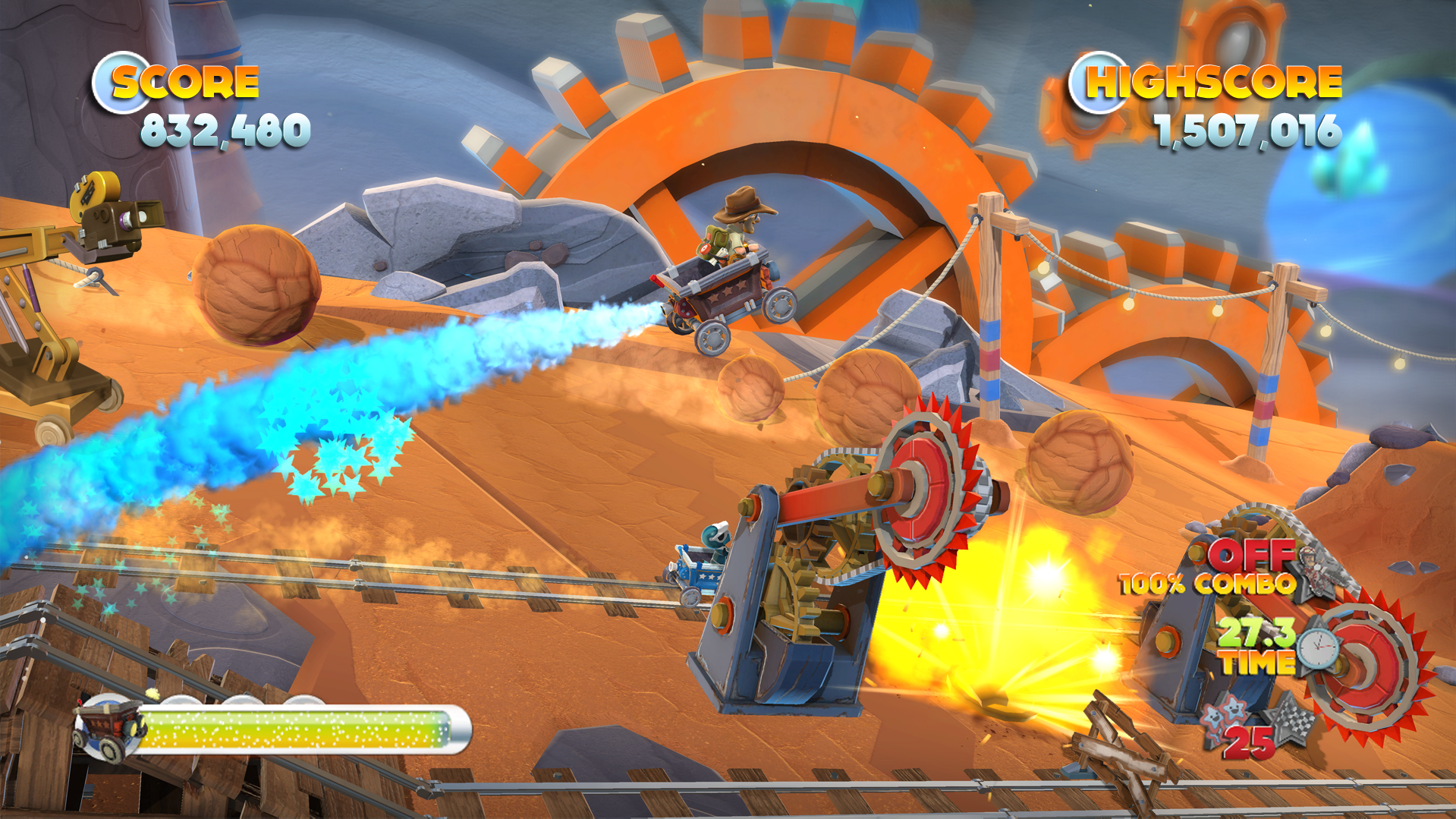 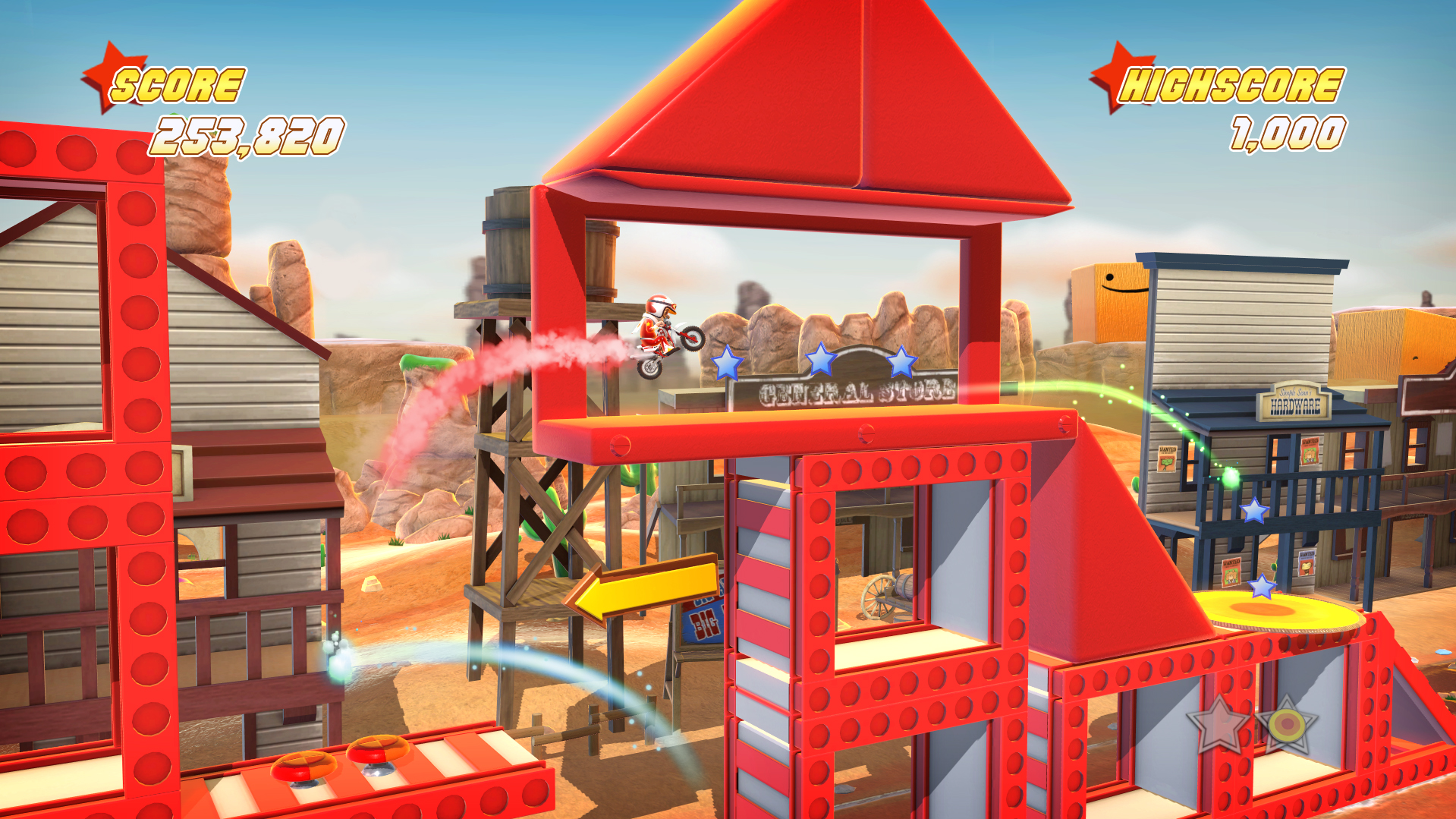 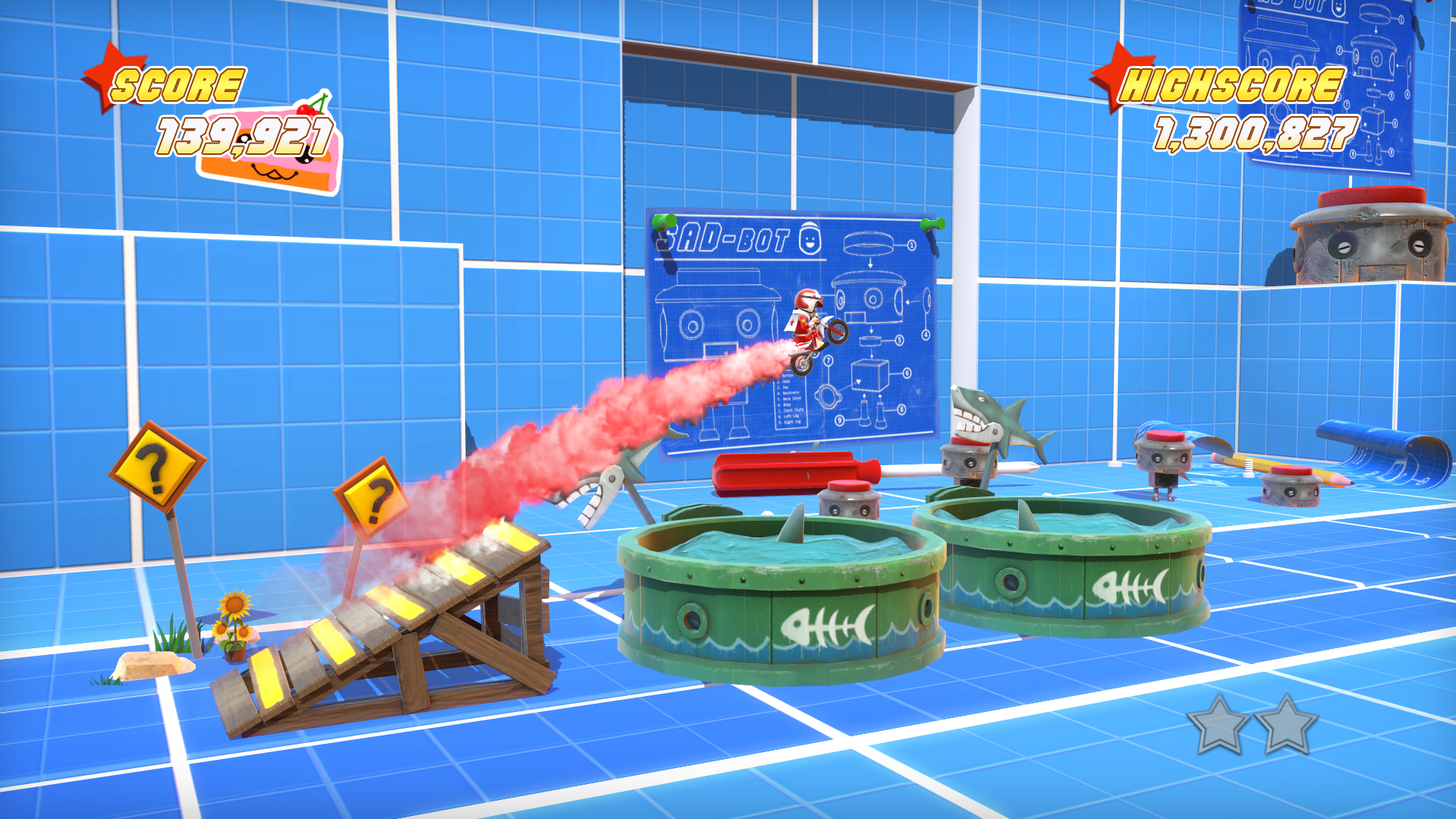 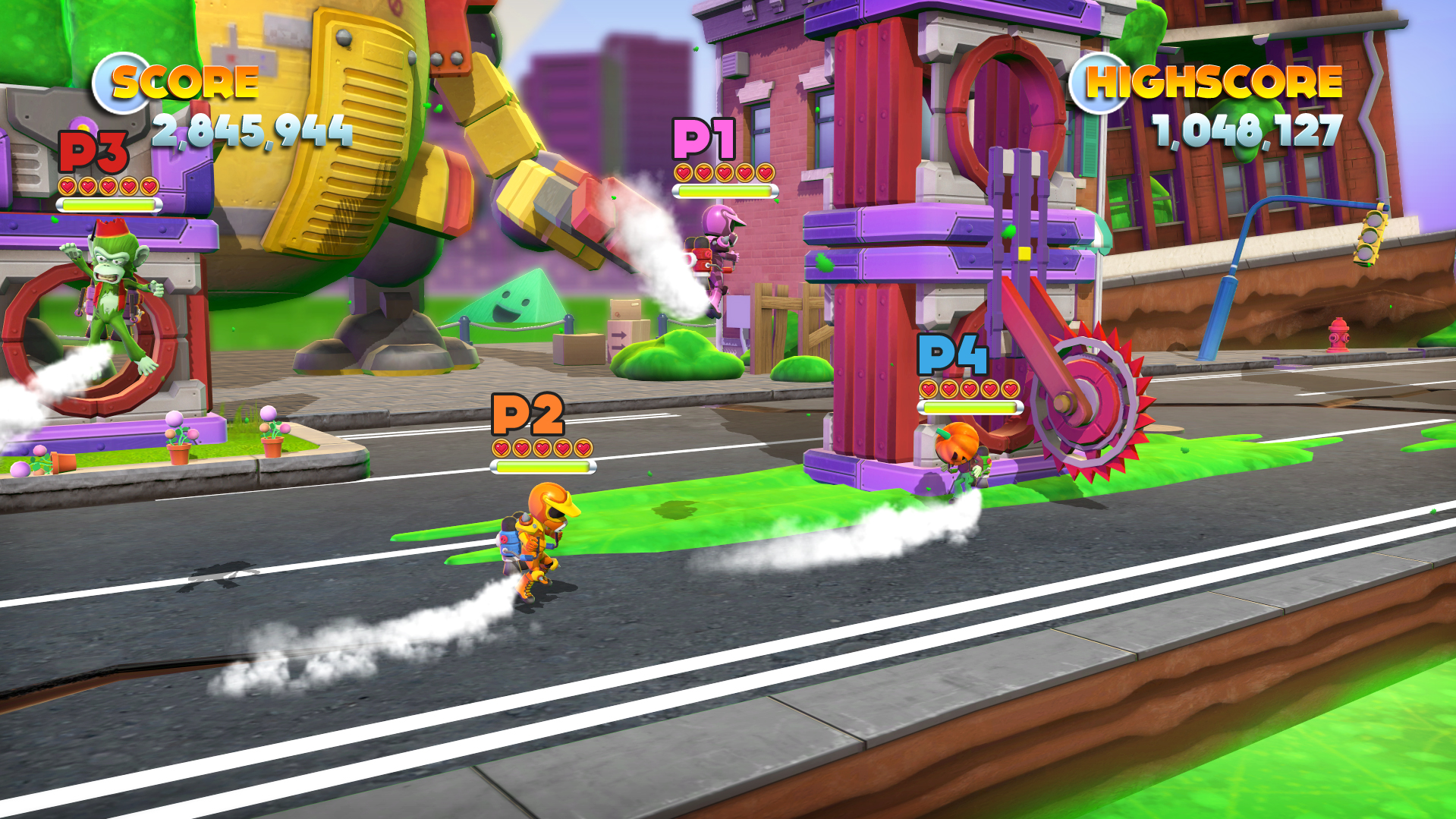 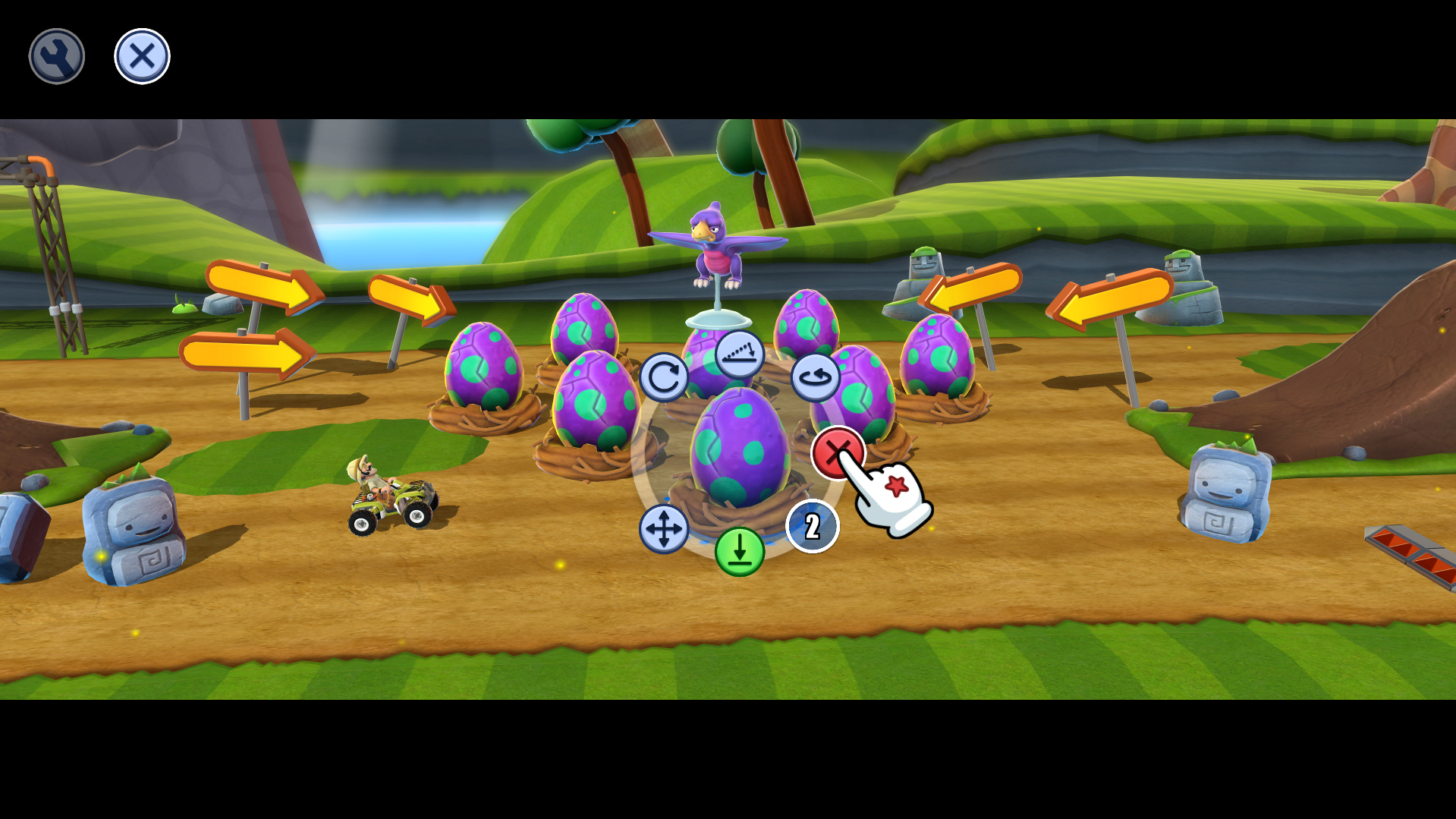 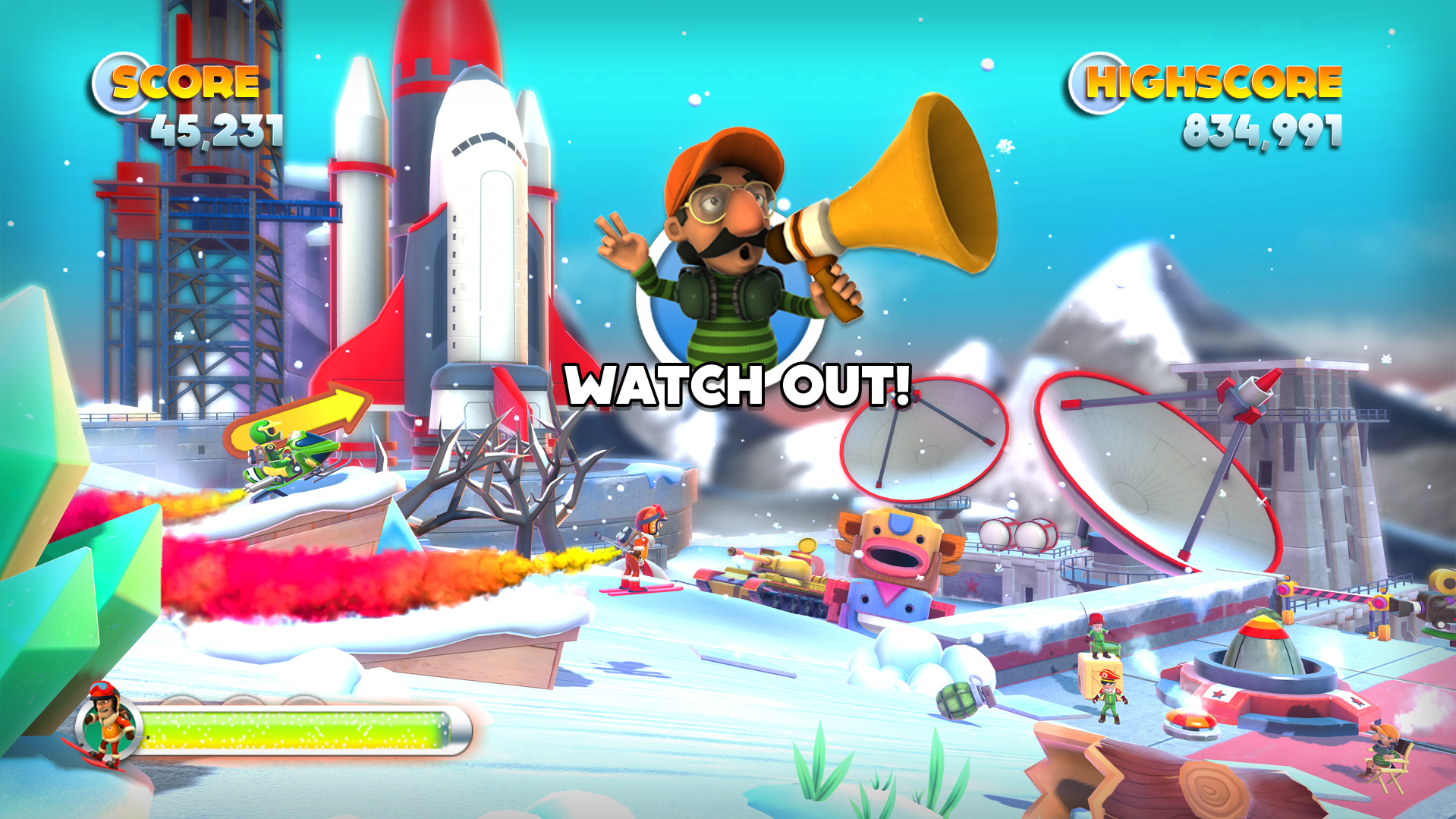 Let us know if you’re looking forward to playing the PC version of the Joe Danger franchise later this year in the comments below.