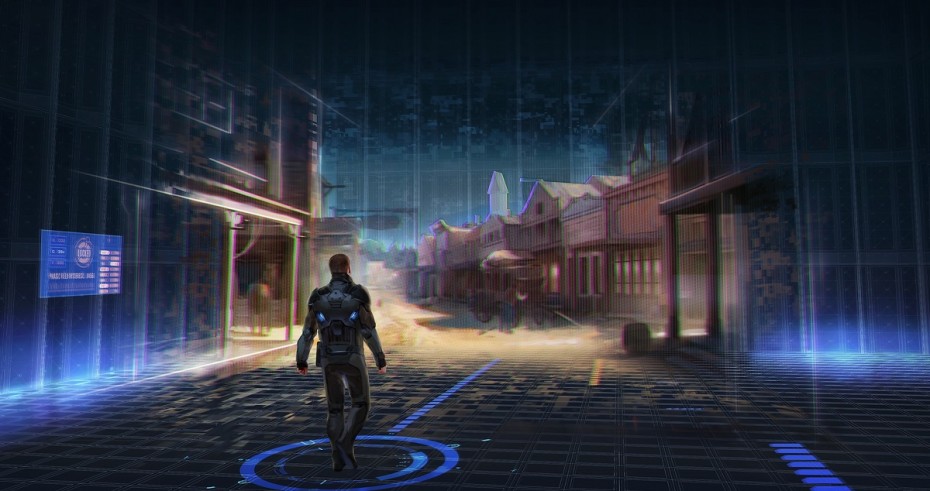 In the early 1990s, four young men came together to create id Software, and a series of games that ended up redefining the industry and changing the world- Wolfenstein, DOOM, and Quake were among some of the genre defining titles that these men released.

The four men soon split ways, and their subsequent individual pursuits never quite hit the greatness of those early efforts. And yet, now, two of those four men – John Romero, the man famous for developing the infamous Daikatana (with which he struck out once the game released after a protracted development cycle and turned out to be horrid), and Adrian Carmack – are reuniting to deliver a new FPS.

That FPS is BLACKROOM, “a visceral, action-packed FPS set in a holographic simulation gone rogue.” It is currently on Kickstarter with a goal of $700,000- of which almost $24,000 have already been collected in the few hours since the Kickstarter went up. You can check the trailer for this game for yourself below. Stay tuned to GamingBolt for more coverage and information on the title.