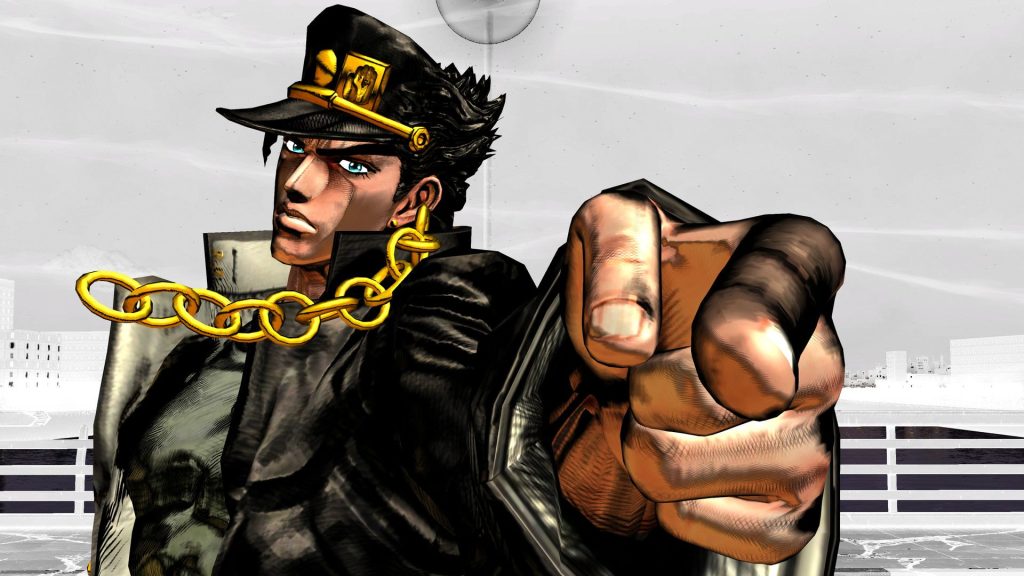 A new trailer for JoJo’s Bizarre Adventure: All-Star Battle R has been released, showcasing new gameplay systems. Check out the trailer for the upcoming anime fighting game below.

The trailer shows off in-game systems and game mode. The System Introduction Trailer, as it’s called, is narrated by the characters Rohan Kishibe and Koichi Hirose from JoJo’s Bizarre Adventure Part 4: Diamond is Unbreakable.

The trailer shows off some of the combat capabilities of characters from Part 1 and Part 2, utilising the Hamon fighting techniques rather than the Stands that the later parts of the series would become known for. Hamon can be stored up and used for powerful attacks.

Players can use assist characters to help them in fights for a single attack, either defensively to interrupt an incoming attack, or offensively to continue a combo. There is also the Stylish Guard, which is essentially a parry with a slight camera shift, allowing players to instantly deflect attacks if they can time it right.