Creative director Alex Hutchinson speaks to us about his newest game.

Posted By Shubhankar Parijat | On 10th, Feb. 2020 Under Article, Interviews 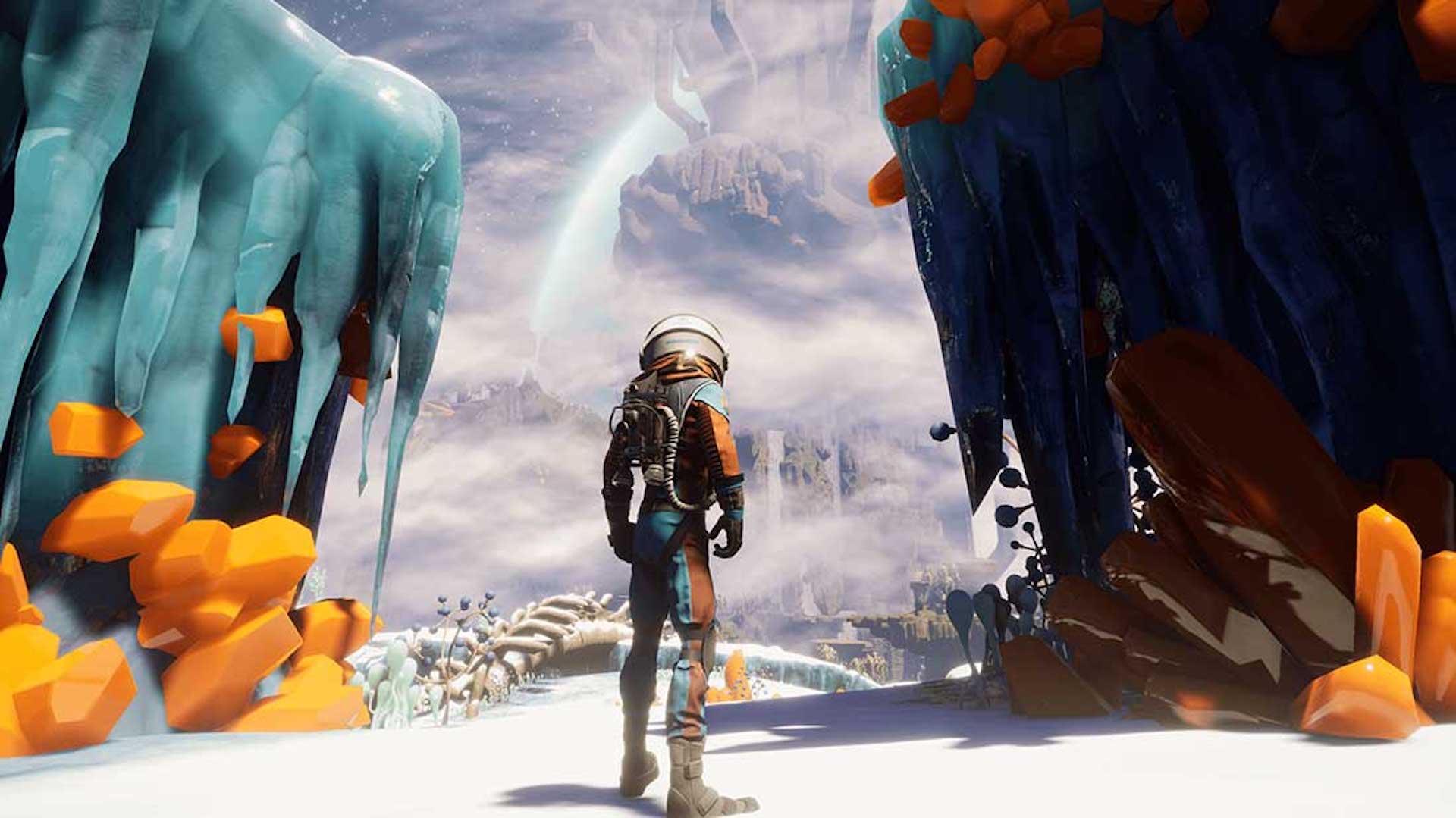 "We wanted a beautiful, exotic, colorful alien world that is hand crafted and filled with secrets and surprises. If you didn’t feel good moving around in it, then players would just drop it and move on to the next game."

Journey to the Savage Planet definitely seems like a game that places an immense emphasis on exploration but how much of the experience is narratively driven?

I like to think of the narrative in Journey to the Savage Planet as something you can explore rather than something we use to drive the player. The story asks questions, your exploration generates quests, and then finishing those quests and exploring every nook and cranny will unlock various emails, videos, messages and more that can give you answers to those story questions.

Can you talk about the various tools players will acquire throughout the game, and how these will aid in and change traversal?

You find all kinds of weird objects you can carry and throw with your left hand to open doors, dissolve resin, blow things up and more. You will also build double, triple and quadruple jumps, boost jumps, the ability to stomp, a grapple gun and more!

How crucial to the overall experience was it to nail the alien aesthetic and atmosphere that players will be traversing?

It’s critical! We wanted a beautiful, exotic, colorful alien world that is hand crafted and filled with secrets and surprises. If you didn’t feel good moving around in it, then players would just drop it and move on to the next game.

How large are the game’s individual explorable environments?

Big! But not too big. We are only a small team, so we prioritized density over sheer scale: there’s lots to find packed into every nook and cranny.

How much diversity can players expect to see from the game’s unique biomes?

Speaking of diversity, when it comes to the creatures players will encounter, how much do they differ from each other? Are some of them combat-oriented?

There are three basic archetypes: ambient creatures who’ll ignore you unless attacked, then prey who flee and predators who will indeed try to eat you! And there are flying and ground-based versions of each. 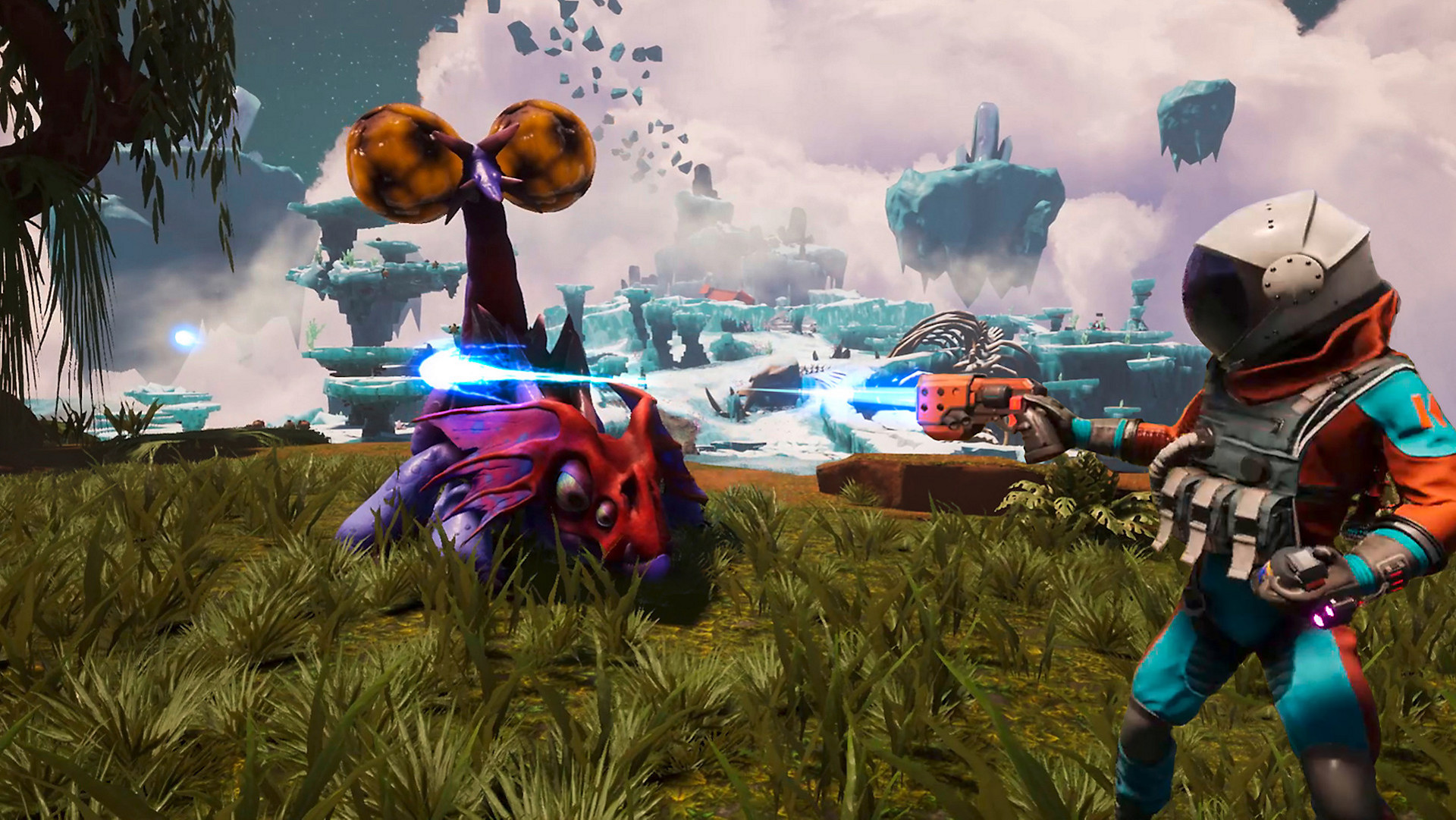 "It’s a deep game that respects your time and can be finished. 8-10 hours for a main run, then a few more hours if you want to scour it for secrets!"

How long will an average playthrough of Journey to the Savage Planet be?

It’s a deep game that respects your time and can be finished. 8-10 hours for a main run, then a few more hours if you want to scour it for secrets!

Both are in 4K and running a stable 30 frames.

Both run great and target 30fps.

We have nothing to announce yet, but we are looking into it indeed! It would be a perfect fit in our view.

Speaking of next-gen hardware, something else that the PS5 has is a Zen 2 CPU- how big of a leap is it over current-gen hardware in your view, and how is it going to help development?

It’s more power, but I think the cloud and being able to large scale simulations and persistence will be the big new things this generation, so not so much the boxes themselves but what they connect to when you’re not looking!

The Xbox Series X also features GDDR6 memory – what’s the impact it will have on games in conjunction with the other advancements we’re going to see in next-gen consoles?

Not much from a design perspective!

Are you looking into next-gen versions of the game as well, especially as you get closer to next-gen console releases?

We would love to see the game remain playable on next-gen, but we’ll assess as we move forward. 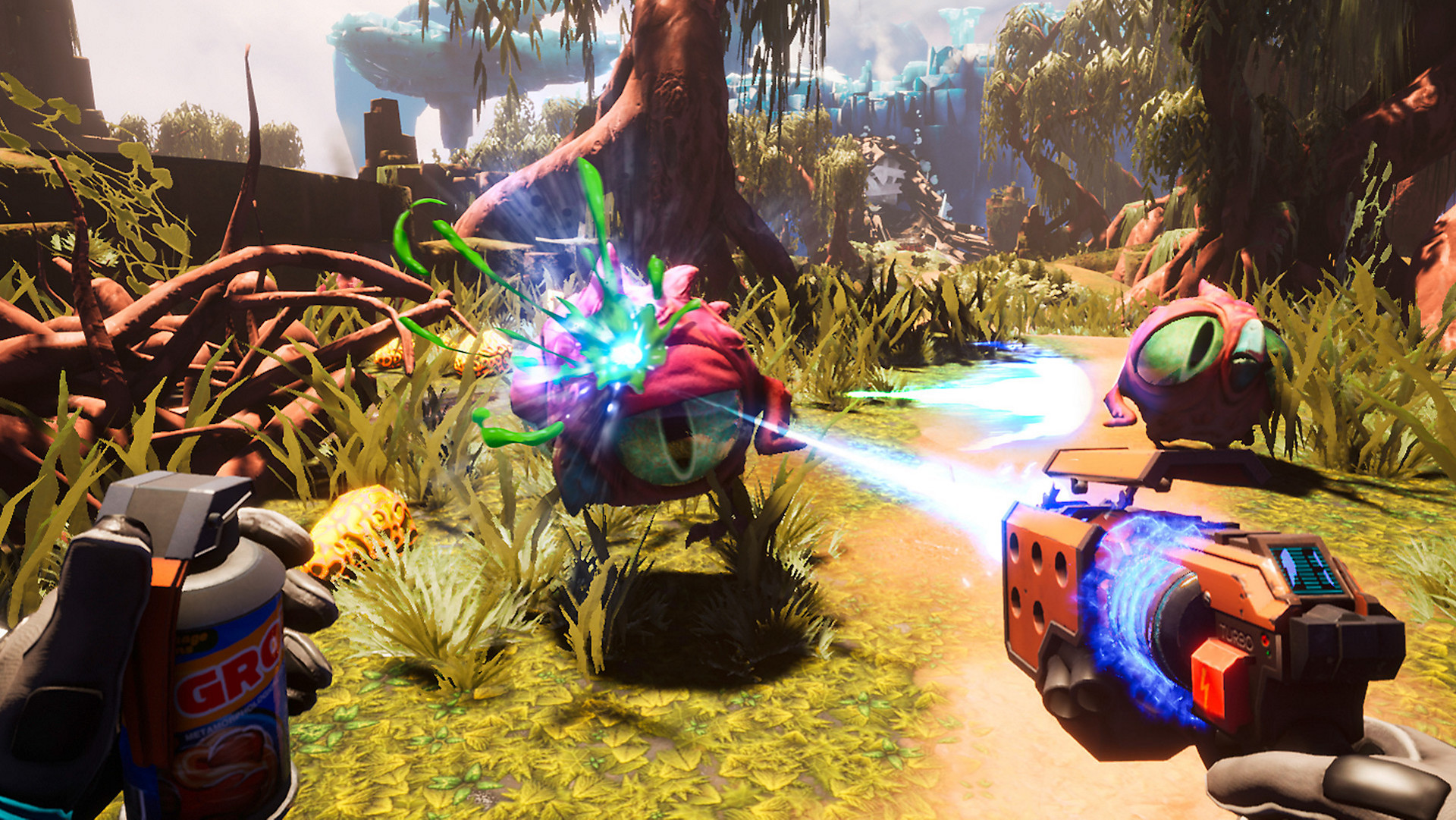 "We would love to see the game remain playable on next-gen, but we’ll assess as we move forward."

Sony and Microsoft seem to be thinking about releasing more updated hardware more often, like phones, and so they need to make sure software can stick around or they’ll do terrible things to devs… but really it just means we need to do more work supporting more platforms, which removes one of the best things about consoles: a reliable box with a long shelf life.

Just a novelty to me, like the analog buttons of the past or a racing wheel. 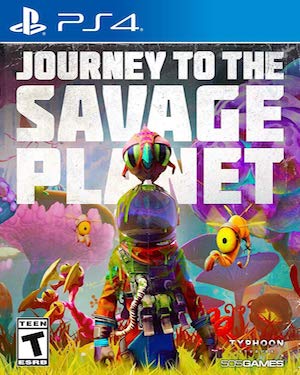