Don’t worry about having to clear space for this one. 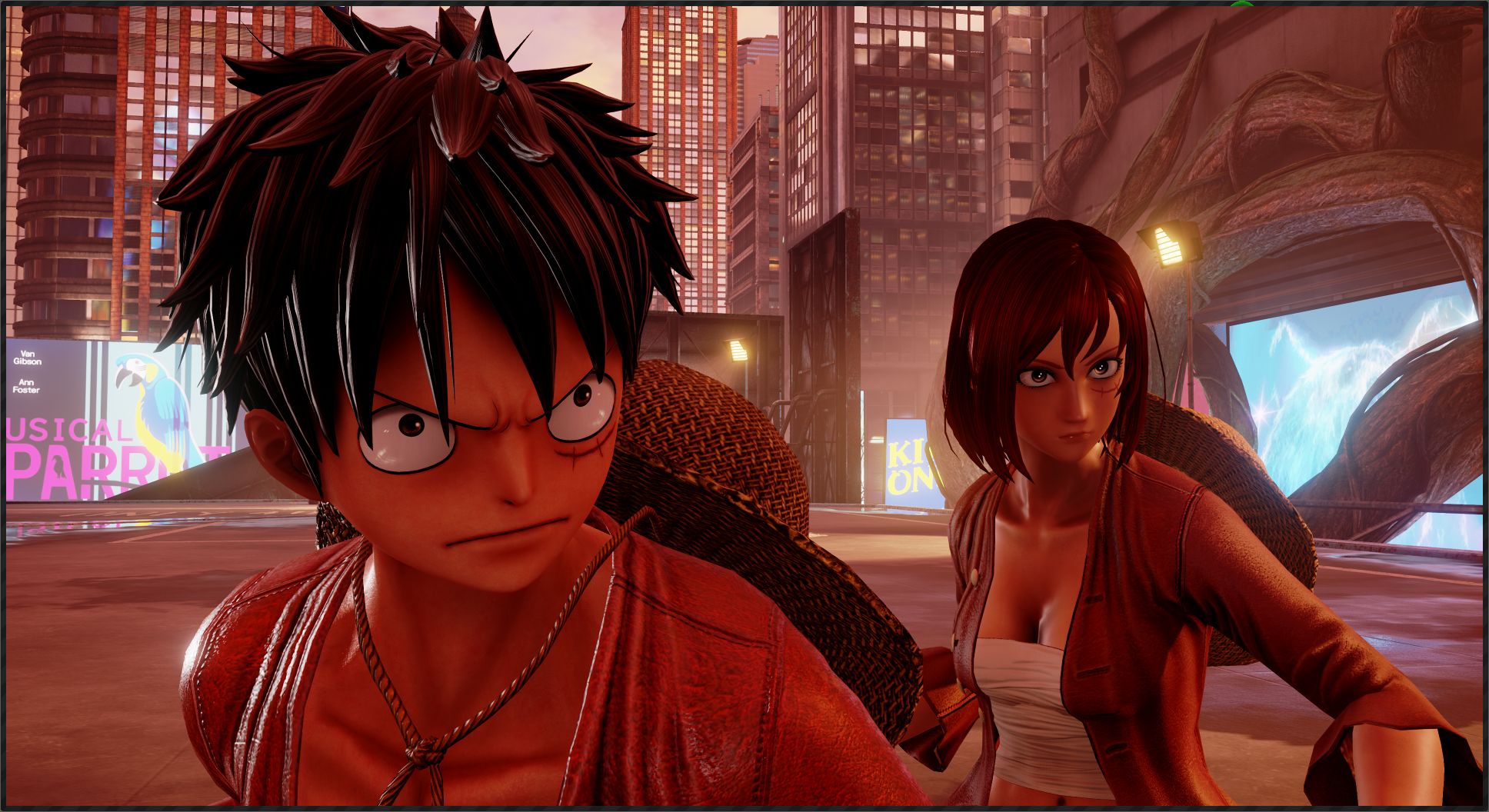 Jump Force, the upcoming crossover brawler from Bandai Namco, bringing together a bunch of Japanese IP and properties that have prominently starred in the Shonen Jump manga such as JoJo’s Bizarre Adventure, Dragon Ball, Yu Gi Oh!, and One Piece (among others) is almost here. That means that if you are looking to get the game, you might want to know how much space you should clear on your system for it.

The good news is—not much. According to the game’s product page on the Microsoft Store, the game will end up taking just 15.1GB of storage space on your hard drive. That’s positively minuscule by modern standards. There are demos that end up taking up more space than Jump Force seems to be taking up in its entirety.

On the other hand, the good news here is that players won’t have to worry about cleaning out the fridge too much in advance of the game’s release on February 15.