Frontier Developments has announced a sequel to the dinosaur park management simulator for PC and current and last-gen consoles. 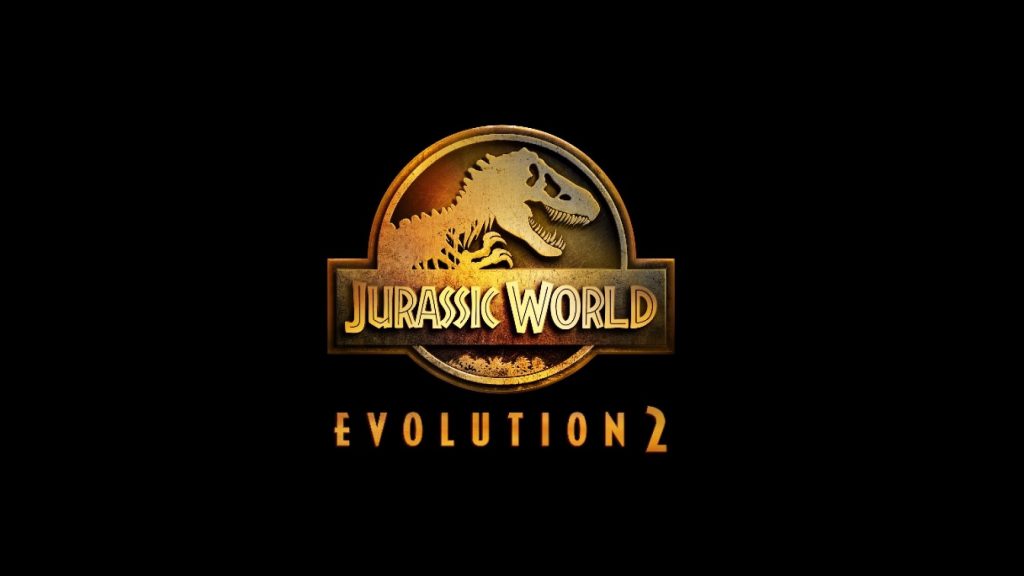 Jeff Goldblum took the spotlight at Summer Game Fest Kickoff Live as a special guest, and lifted the lid on an announcement that’s sure to make a lot of people very happy. Frontier Developments have officially announced Jurassic World Evolution 2, and as you may have guessed, Goldblum will be reprising his role as Dr. Ian Malcolm.

The game’s announcement trailer is a purely cinematic one and there isn’t much of gameplay to look at there, so it’s hard to say right now what to expect from the sequel, but more dinosaur species, improved mechanics, and additional campaign scenarios seems sort of like a given. Jurassic World Evolution was an excellent game, especially for fans of the franchise, so the sequel should be good, if things go well.

Jurassic World Evolution 2 will launch sometime this year for PC, PS5, Xbox Series X/S, PS4, and Xbox One. Stay tuned for more details in the meantime.