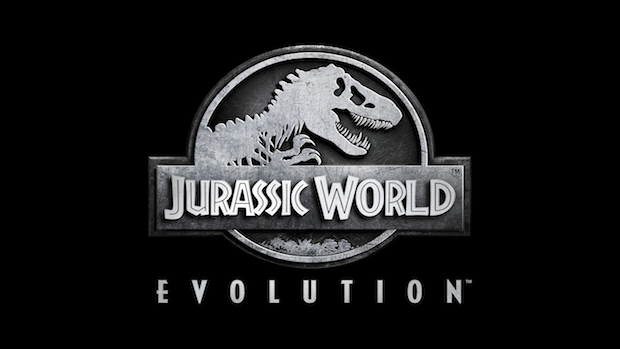 Frontier has announced Jurassic World Evolution, a brand new park builder game, that will be hitting consoles next year. The game was announced at Microsoft’s Gamescom conference, and we got to see a cool trailer with some pre-rendered footage of how we will be able to build our own Jurassic Park style theme park.

Frontier is of course the studio that pioneered the genre to begin with, and having a new Jurassic Park game in the style of Roller Coaster Tycoon sounds like a great idea, too. It depends on the execution, but as of right now, we can’t say we have any issues with how it looks or what the game is at all (though I have to be honest, a Jurassic Park survival horror game would have been awesome).

Jurassic World Evolution is due out on the PS4, Xbox One, and PC in Spring 2018. Make sure to check out the trailer for the game below.