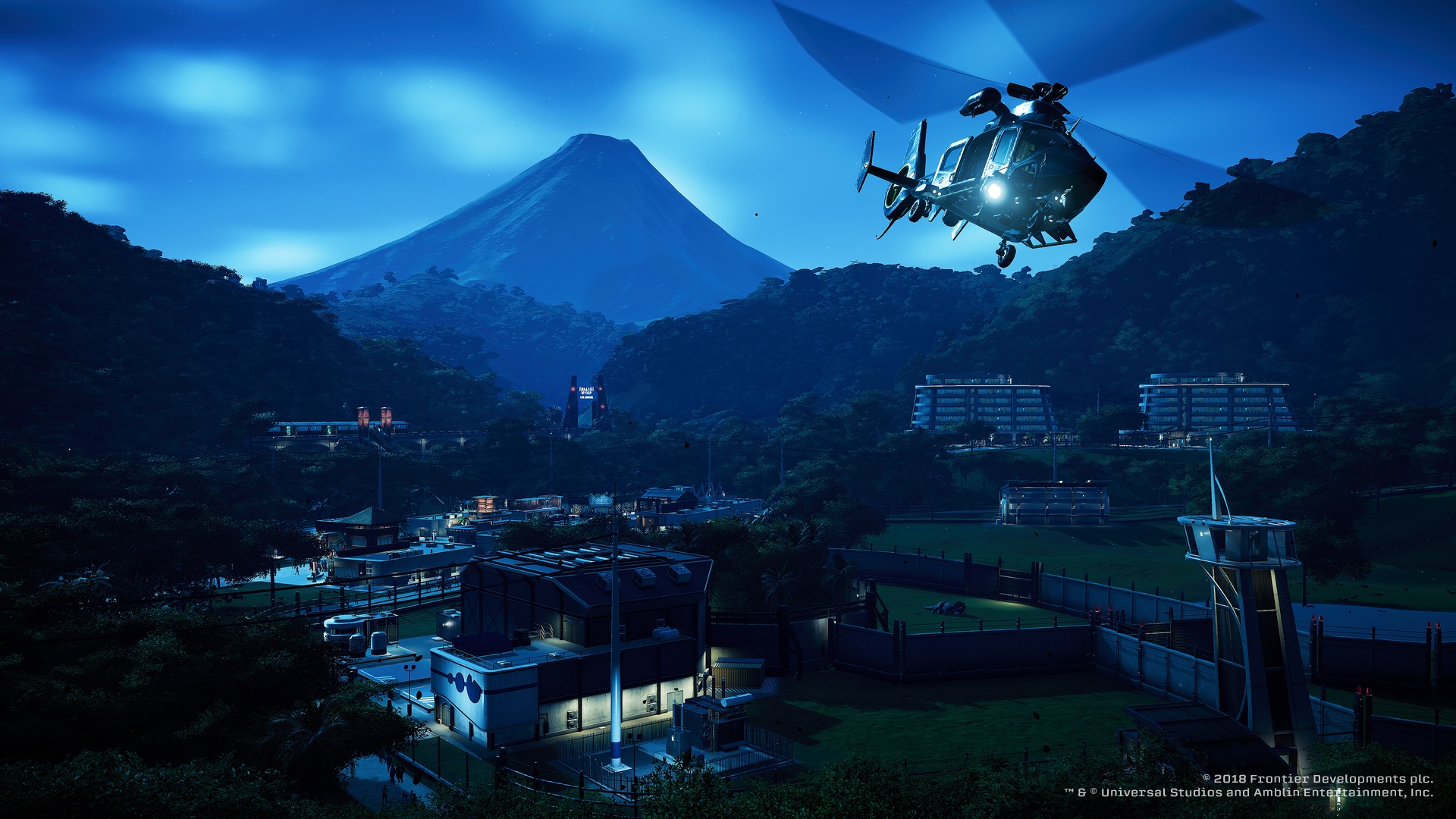 Frontier Developments’ park management simulator Jurassic World Evolution launched a couple of years ago and was basically a dream come true for dino fans all over the world. It saw great success as well, and now, it’ll be opening the door for more players to experience it. At Gamescom Opening Night Live, it was announced that it will be coming to the Switch.

Jurassic World Evolution: Complete Edition is coming to the Switch on November 3 this year, and as its name suggests, it will include all content of the game released so far. That means the base game, its three expansions – Secrets of Dr. Wu, Claire’s Sanctuary, and Return to Jurassic Park – as well as all four Dinosaur Packs and the Raptor Squad Skin Collection.

One would imagine that there will be some graphical downgrades made to the game, and that definitely seems to be the case based on the trailer, but that isn’t something Frontier have explicitly talked about. Take a look below.

You can read our review of Jurassic World Evolution through here.