Paging Dr. Malcolm, come join us in the Velociraptor pit. 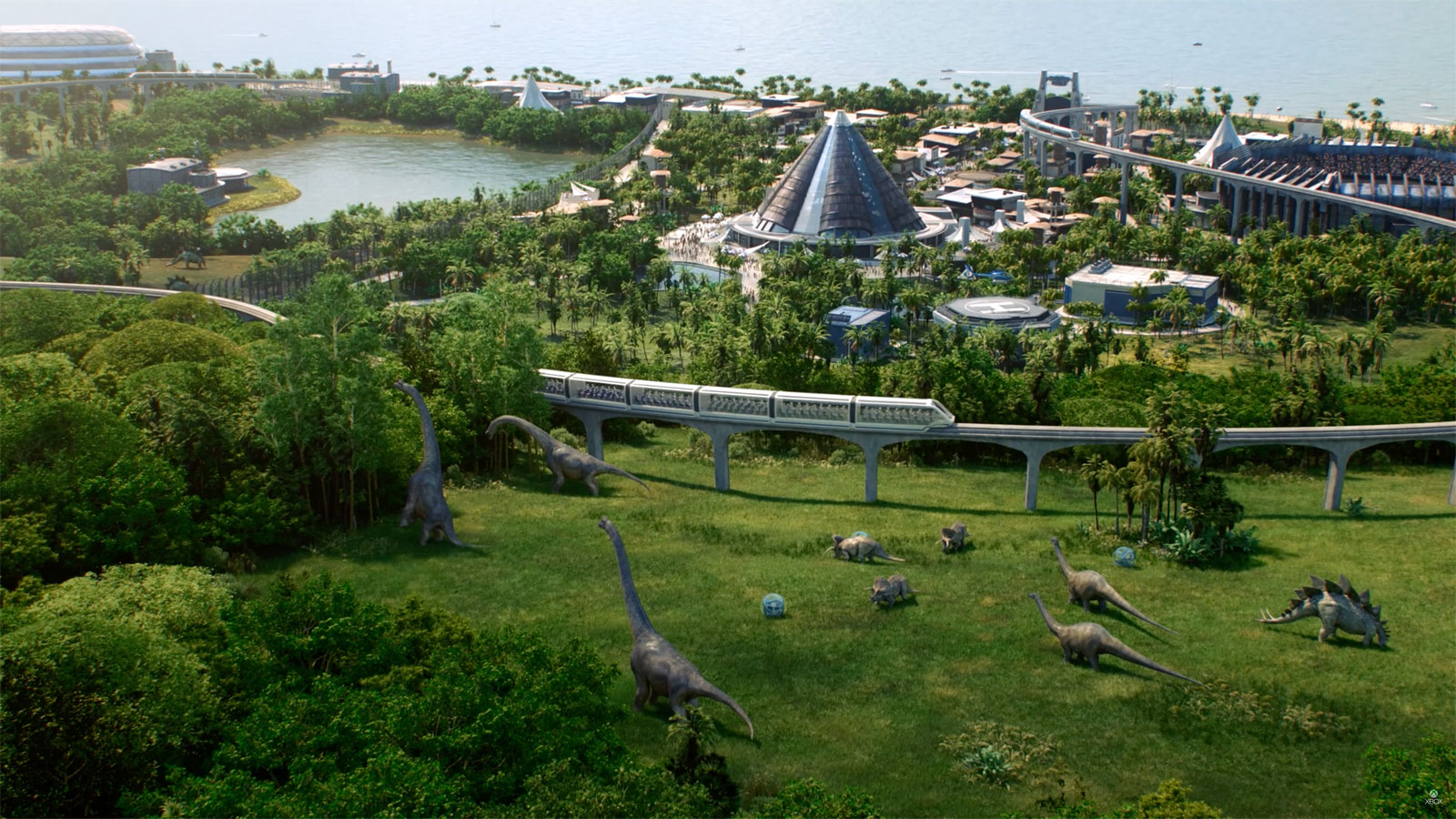 The upcoming Jurassic World Evolution, which is what happens when you take the mad science of the Jurassic Park series and combine it with Roller Coaster Tycoon, received a brand new trailer today, announcing a fantastic new addition in hilarious style, because why not.

Dr. Ian Malcolm, will be joining the player throughout the whole game, played by Jeff Goldblum himself for that extra authentic touch. The brief trailer that developers Frontier Developments released to reveal his addition has Jeff Goldblum announce his inclusion and give the game 10 Goldblums out of 10.

While Jurassic World Evolution doesn’t have a set release date yet, when it does come out, you too can think more about whether you could make a wacky Dinosaur based theme park and raise your own dinosaurs to feature, while maintaining the park, which can easily go wrong if the movies are any indication. See the trailer for yourself just below.