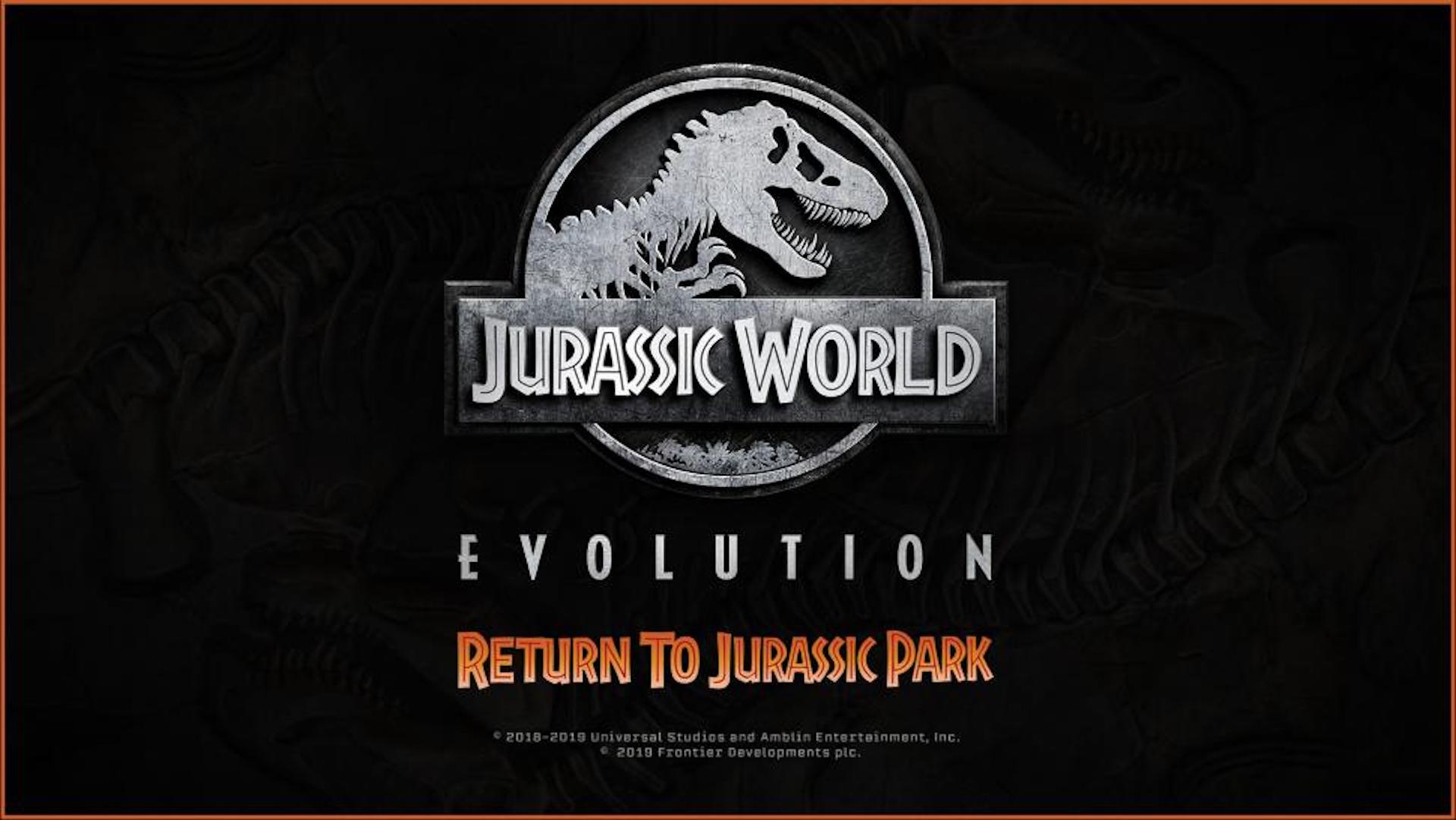 Jurassic World Evolution was already an excellent game full of fan service for fans of the property when it first launched last year, and in the time since then, Frontier Developments have only made it meatier with additional content. Soon, though, it will be getting its most interest DLC – certainly for fans of the movies.

Frontier have announced the Return to Jurassic Park DLC, which, as the name gives away, will take you back to the original park from the original movie that came out in 1993 (you know, the best one in the series). Players will return to Isla Nublar and Isla Sorna, with park designs, characters, and dinosaurs from the first film making a return. These characters will include the original iconic trio, namely Dr. Alan Grant, Dr. Ian Malcom, and Dr. Ellie Sattler. They will, pleasantly enough, be voiced by their original actors- Sam Neill, Jeff Goldblum (who was also in the base game), and Laura Dern respectively.

The DLC will include seven new story missions, as well as new skins from the original movie for older dinosaurs. Meanwhile, players will also be able to play all existing challenge and sandbox levels in the game with UI and overlay themed around the 1993 movie.

Jurassic World Evolution is currently available on PS4, Xbox One, and PC.