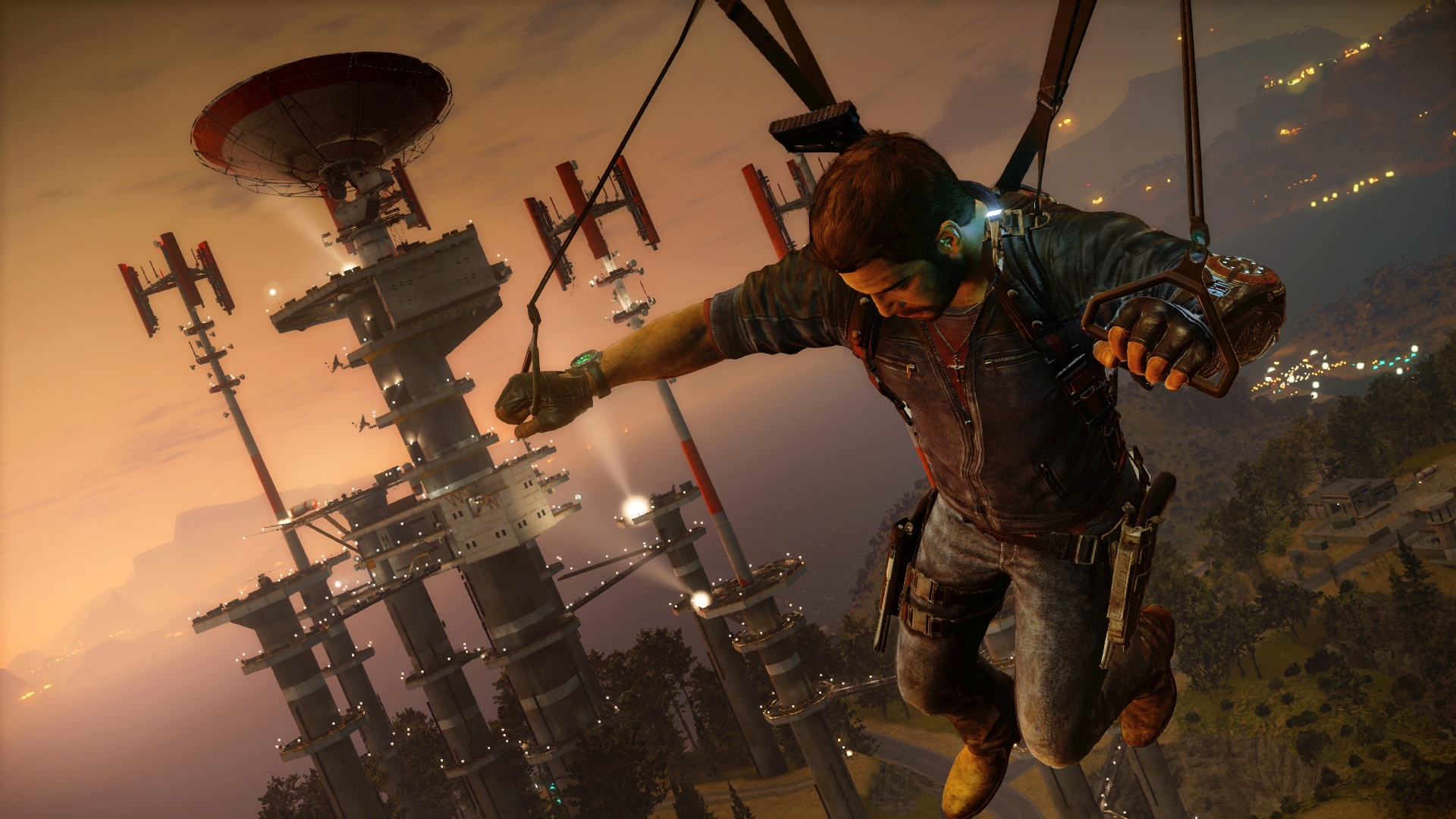 Avalanche Studios has become known for developing games with big, massive open worlds. From the Just Cause franchise, with each entry being bigger and bigger, to RAGE 2, which had a fairly large open world, too. While we aren’t too sure what the studio is developing just now, only that they have several projects in the works, it seems for at least one of them they are going big once more.

The company is hiring for several key positions on a new as of now unnamed title. It’s referred to in some grand terms such as being the “largest” and “greatest” project the company has worked on, even promising their animation quality to the highest point in the studios history. Those positions include Gameplay Animation Programmer, Senior World Designer and more through their NYC-based location. You can read about those positions through here.

Most likely, whatever this game is, we won’t be hearing about for awhile and it’s almost certainly in development for next generation consoles. The company has proven they know how to go big, however, so whatever it is, odds are it’ll be pretty incredible in scope.