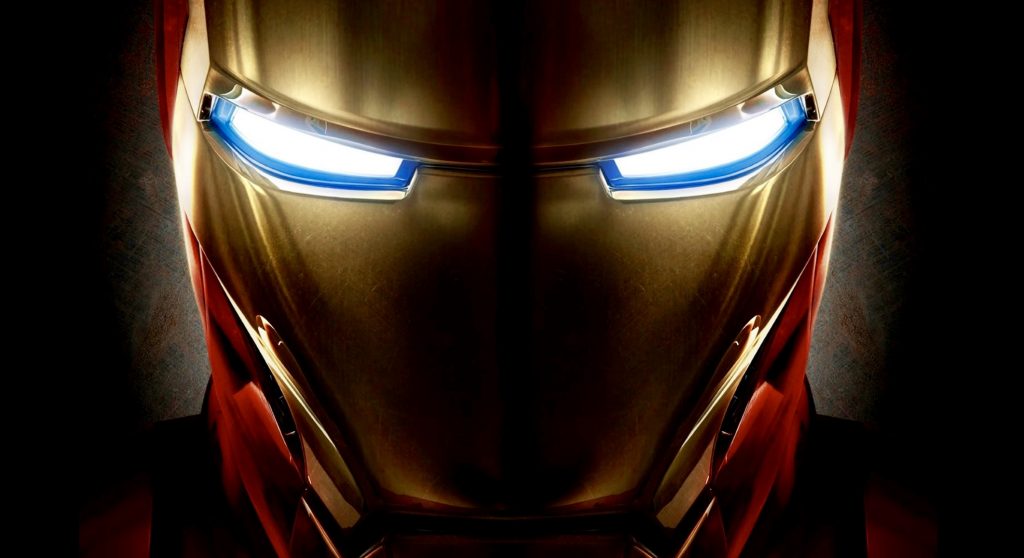 Marvel properties have seen a resurgence in games over the last few years, and it’s clear that the company’s presence in the industry is only going to expand going forward. Recent rumours, for instance, have said that EA has a single player Iron Man game in early development– though interestingly enough, it seems we could have got a game based on the property several years earlier… if it hadn’t been cancelled.

Speaking in an interview with MinnMax, Avalanche Studios’ co-founder Christofer Sundberg – who left the company in 2019 – revealed that the developer was working on a AAA open world Iron Man game about a decade back. The project was in the works for a couple of years before it ended up getting cancelled due to “company politics”, as Sundberg puts it.

According to Sundberg, Marvel’s parent company Disney wanted Avalanche to staff up significantly for the project while finishing development in a short period of time, which collectively would have “broken” the studio, according to him.

“I was a mess by the end,” he said (transcribed by VGC). “It was like, shortening development time, increasing budget, we would have to hire 70 or 80 people to the team that I would have had the responsibility to find a new project for.

“But the development time was shortened down so much so it was impossible to do. It would have broken the studio completely if we had agreed to that.”

“At the end of a project when the team is scaling down, that’s when you have to find a new project, and with that one year of development time cut from the original plan, it would mean that I had one year less to find a new project for a big development team which would have been impossible, and hiring all those developers would have been a complete nightmare, so it was for the best,” he added.

Sundberg explained that the game would have allowed players to instantaneously take flight at any time, and would have had a focus on melee combat. He described it as “a very messy project that could have been really, really good.”

Currently, Avalanche Studios is working on Contraband exclusively for Xbox.