Just Dance 2015 – Everything you need to know about the game

Everything you need to know about Just Dance 2015 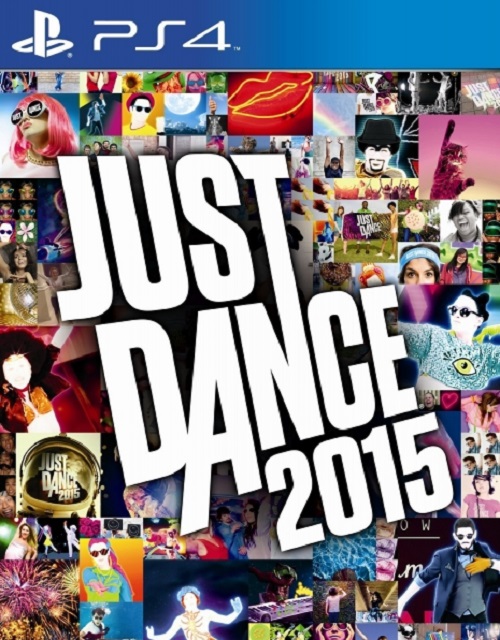 ​Just Dance 2015 is an upcoming dancing and music simulation video game that is currently in development under Ubisoft Paris. Ubisoft Paris has an extremely wide range when it comes to developing videogames, in the past having worked on Real Time Strategy games like Tom Clancy’s End War, Third Person Shooters like Tom Clancy’s Ghost Recon: Future Soldier, family games like Raving Rabbids: Travel in Time and other music and dancing video games like Michael Jackson: The Experience and Just Dance 1 – 2015.

The game is currently set to be published by the parent company, Ubisoft, the same developers and publishers that release the hugely popular Assassin’s Creed series and Tom Clancy’s Splinter Cell series. Just Dance 2015 is set to be the sixth entry into the popular franchise, it’s also making use of a new gameplay meets technology mechanic, see the Gameplay and Development portions of this wiki for more information.

The game is currently set to launch on October 21st 2014 in North America, October 23rd 2014 in Europe and October 24th 2014 in the UK. It’s currently slated for a cross generational launch, making ut s way to the PlayStation 3, PlayStation 4, Xbox 360, Xbox One, Wii and Wii U.

Just Dance is one of Ubisoft’s best selling games in one of its most popular series, so despite not having been confirmed, everybody knew that Just Dance 2015 was in development long before it was officially announced. The games official announcement came during the Electronic Entertainment Expo on June 9th of 2014 when Ubisoft took to the stage for their press conference. During this conference they announced Just Dance 2015 and its counterpart (which is an entirely separate and stand alone title) Just Dance Now.

With the titles gameplay mechanics already being rather basic and fundamentally impossible to change without robbing the game of its implied goal which is to, Just Dance. So the developers opted to give the game a broader appeal by making it more accessible to more gamers. They accomplished this by turning something that basically everyone carries into the games Microphone and Sensor. The players Smartphone can be used as the games main input source meaning that you no longer need a handful of plastic microphones and other peripherals to play the game. You need only synchronise your phone with the game through the appropriate website and that’s it, you’re good to go.

This simple but game changing tweak (pun intended) alters the entire feel of the game, giving it a much more “pick up and play” party game feeling rather than a game that requires setting up and doling out of equipment, because most gamers in the target demographic carry a Smartphone, this decision is likely going to reflect well on the game as a whole. It also offers more opportunities for gameplay because more individual players can take part in a game now because of the Smartphone functionality. 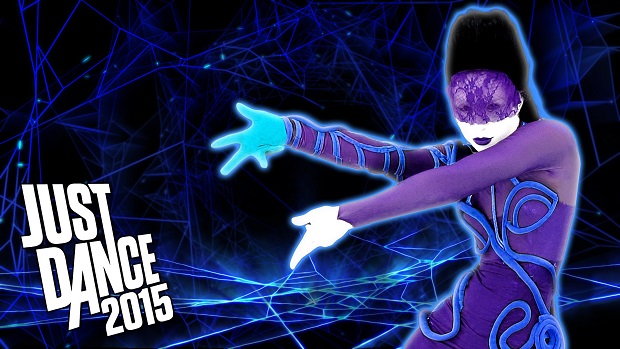 Just Dance 2015 is the sixth game in the popular franchise and as such, the formula was getting a little more bit old and drawn out with each successful iteration of the game series. So Ubisoft decided to give the game a more party-like feel by being able to include more players through their new Smartphone Microphone and Sensor functionality.

This allows more people to join in on a game of Just Dance 2015 while keeping the room largely peripheral free, players can join in easily by synchronising their device with the website and just like that, they’re in.

Returning game modes from previous Just Dance titles include the World Dance floor and Auto Dance modes and features. One of the new gameplay modes with new features being introduced is the Community Remix mode. This new gameplay mode allows players to dance along to songs as per usual but with other players on the screen rather than the generic dancers. Other than this, the gameplay of Just Dance 2015 remains largely unchanged from that of its predecessors. Just Dance 2015 is the sixth game in the main series and shouldn’t be confused with its 2014 counterpart Just Dance Now. 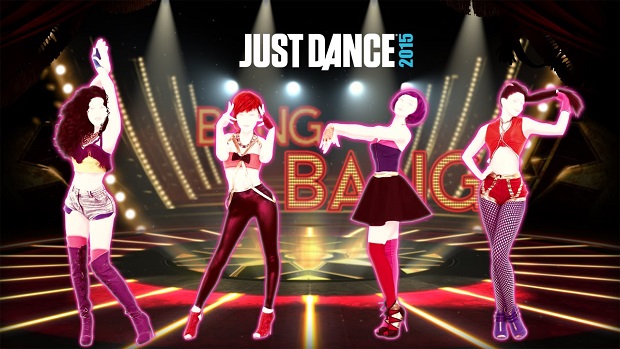 The track roster is yet to be shown in its full form, so it’s expected to expand through DLC as per usual, here are some of the tracks you will find in the game.