Sing until your heart's content with this latest track listing. 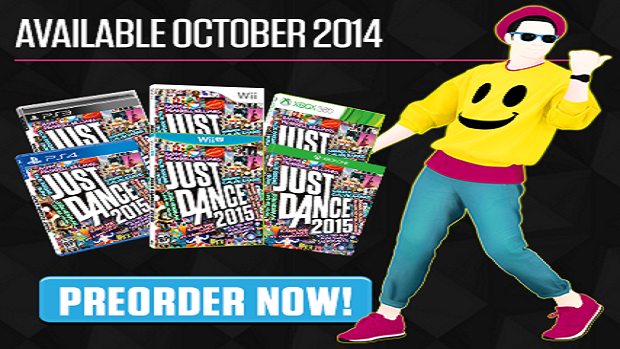 The title which eschews the use of things like plastic microphones in its latest iteration sees the worlds most popular dance game make use of connected screens and smartphones as the primary player input this time.

Whether or not you like those songs is up to personal taste of course, you can always wait and see what comes along in the inevitable DLC packs.Just Dance 2015 will be launching this October 24th in the UK, October 21st in the United States and October 23rd in Euopre, Middle Eastern countries and Asia.