Everything you need to know about Just Dance 2019. 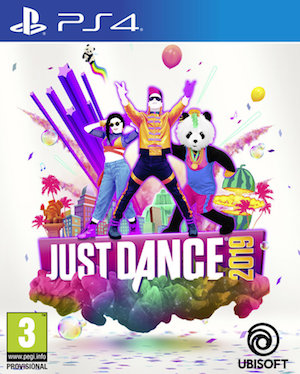 Just Dance 2019 is a party rhythm dance simulation game developed by multiple Ubisoft studios. it is the tenth game in their annual Just Dance franchise.

Just Dance 2019 is the first mainline game in the series since Just Dance 2 (which was a Wii exclusive) to not release on the PS3. However, it is still launching on the Xbox 360, for which it will have Kinect support, as well as the Nintendo Wii. It is also releasing for the Wii U. Other than these systems, it launches on active current generation consoles, namely the PS4, Xbox One, and Nintendo Switch. 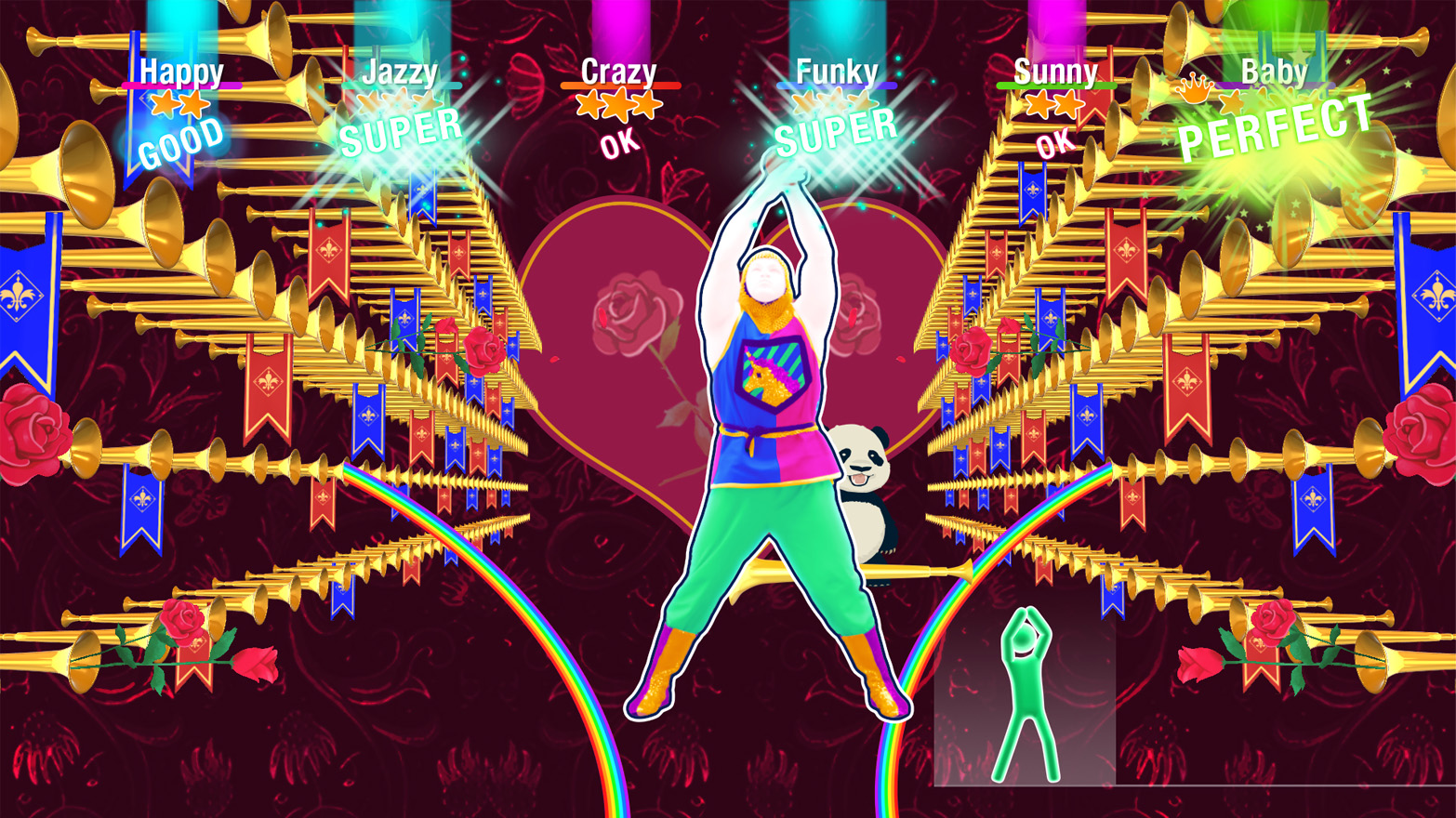 Like its predecessors, Just Dance 2019 will require players to match the on-screen character’s choreography in their dance moves. While the Wii Remote, and Kinect are accessories that are supported for this, those who do not have access to such accessories will be able to use the Just Dance mobile app to read their dance moves, just as has been with earlier games. The Just Dance mobile app can read up to six players at a time. Joy-Cons can be used for the game’s Nintendo Switch version as well.

Just Dance 2019 will be bringing back the Kid Mode, which contains only the most child-friendly tracks and songs for kids to be able to experience. In Just Dance 2019’s Kid Mode, there are eight tracks in total. Other returning modes are the “sweat mode”, which is a workout mode for sorts with the focus on burning calories, which the mode also tracks, as well as World Dance Floor, which is Just Dance’s online mode and is regularly updated with events and special themed competitions. Ubisoft are also working with stop-motion studio Clay Animation and street artist Chanoir to help design each of Just Dance 2019’s music videos, which they refer to as “universes”.

Meanwhile, Ubisoft have also added a Spotify playlist feature to Just Dance 2019. This will update daily with new themed playlists for players to dance to. In addition to this, players can also create their own playlists to personalize the experience. Additionally, the game will also have pre-made playlists. Just Dance 2019 will also now make recommendations for playlists based on the players’ dancing habits, and which kinds of songs they select the most often. Additionally, Just Dance 2019 will also have a new home screen that will highlight a new community section, game-related news, special playlists, seasonal events, and more. It will also have song previews in the main menu, being the first game in the series to have this feature since the Xbox 360 version of Just Dance: Greatest Hit. It is also the first game since Just Dance 2014 to have difficulty ratings for tracks, as well as the first time since Just Dance 2016 that the series has had a major HUD overhaul. 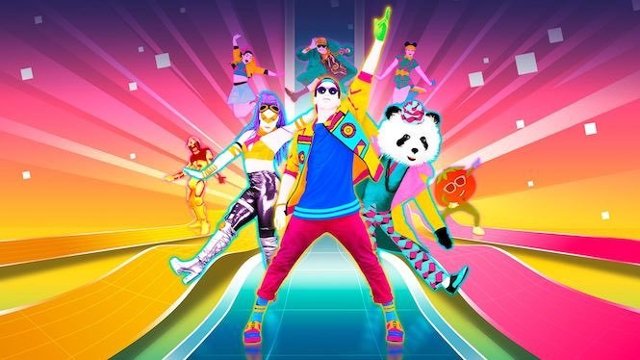 Just Dance Unlimited, which is Ubisoft’s subscription based streaming-like service for their Just Dance franchise, also returns in Just Dance 2019. The on-demand service has a catalog of over 400 songs, with more to be added later on, which players will be able to access upon paying the subscription fee. However, those who purchase Just Dance 2019 on Xbox One, PS4, Nintendo Switch, and Wii U will get a free one month subscription.

Outside of Just Dance Unlimited, Just Dance 2019 will obviously have a tracklist of its own songs as well, for those who do not wish to pay for the subscription service. So far, twenty six songs have been confirmed for the game. That number was earlier at twenty seven, but one of the songs, namely Dame Tu Cosita by El Chombo (ft. Cutty Ranks) was removed by Ubisoft. The song was have been for Solo mode at Easy difficulty, and Ubisoft did not give a reason for why the song was removed. 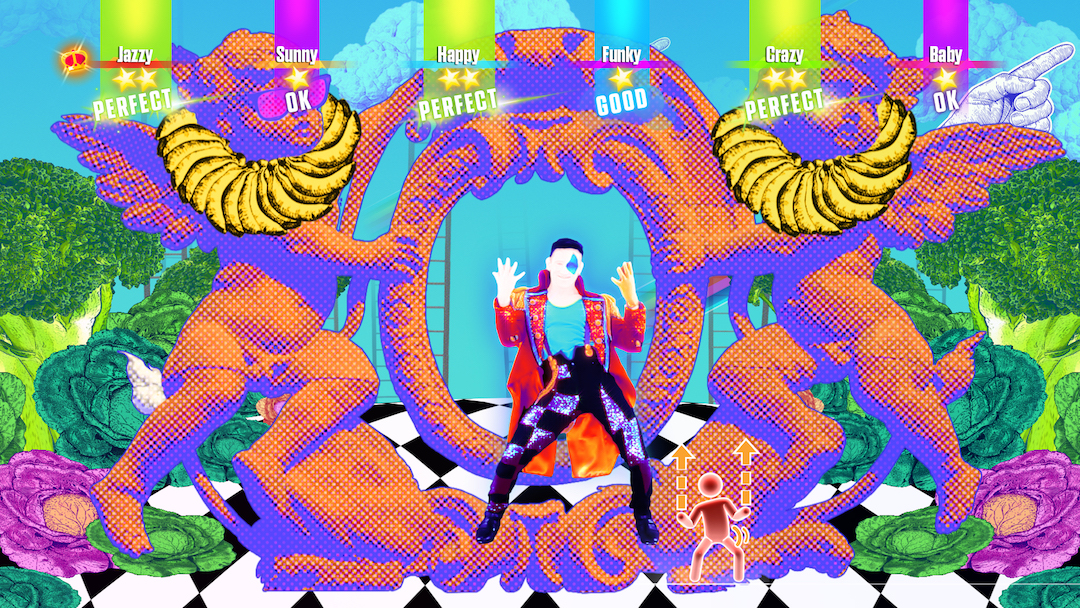 The remaining twenty two songs included in Just Dance 2019, along with their modes and difficulty levels are: