Posted By Rashid Sayed | On 13th, Jan. 2012 Under News | Follow This Author @GamingBoltTweet 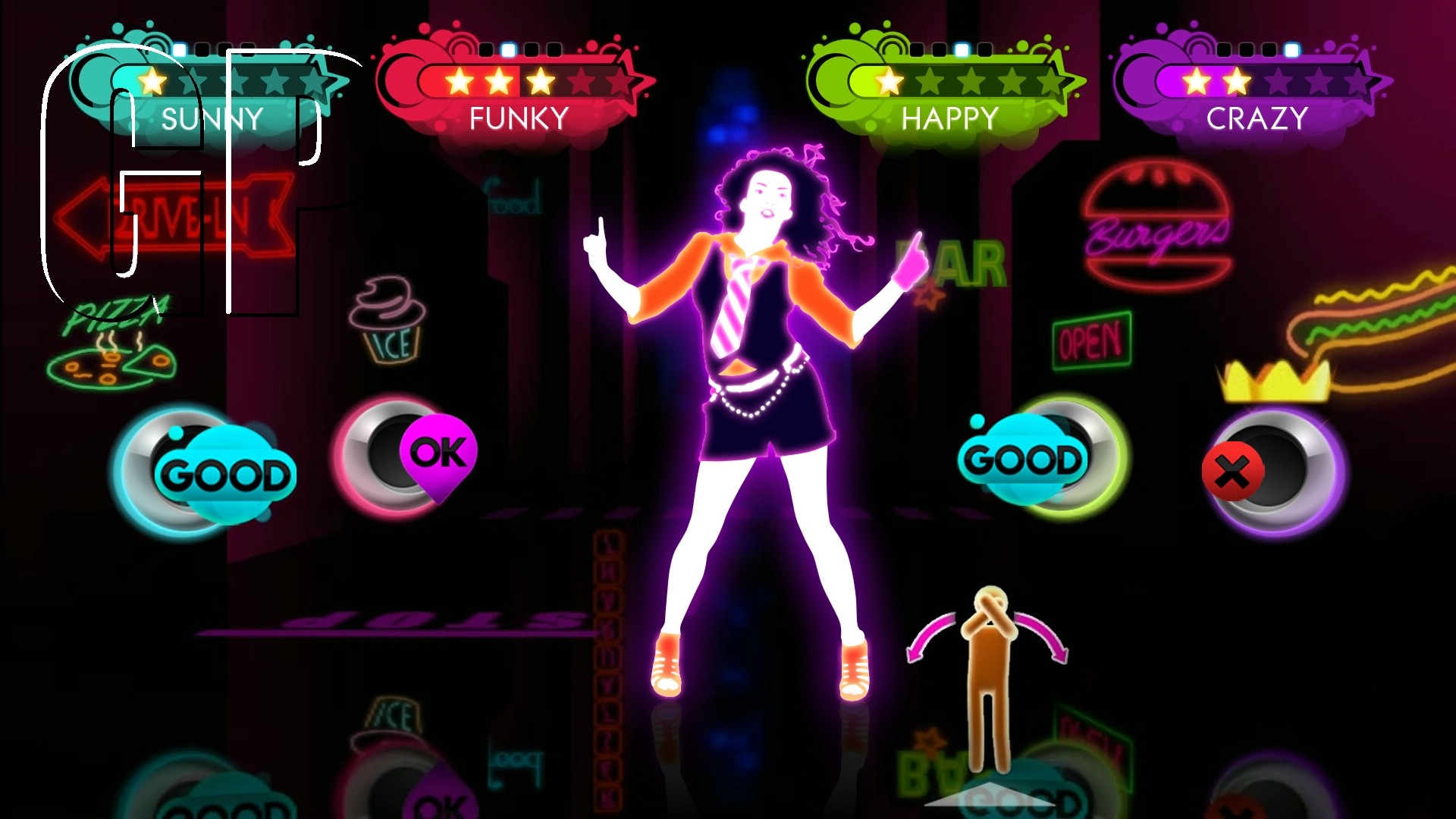 Ubisoft also expanded its dance game offerings throughout the year with the release of ABBA You Can Dance, The Black Eyed Peas Experience, Michael Jackson The Experience, and The Smurfs Dance Party. According to internal estimates Ubisoft games accounted for 64 percent of the dance game genre in EMEA in calendar year 2011.

“The Just Dance franchise continues to be first choice for customers around the world looking for games that let them dance and get the party started in their living rooms.” said Geoffroy Sardin, chief EMEA sales and marketing officer at Ubisoft. “Our diverse dance game offerings ensure that everyone can find an accessible and enjoyable title regardless of platform, and that we have a broad base upon which to bring new ideas and titles in the years to come.”