The wild music based shoot ’em up comes to Sony’s console. 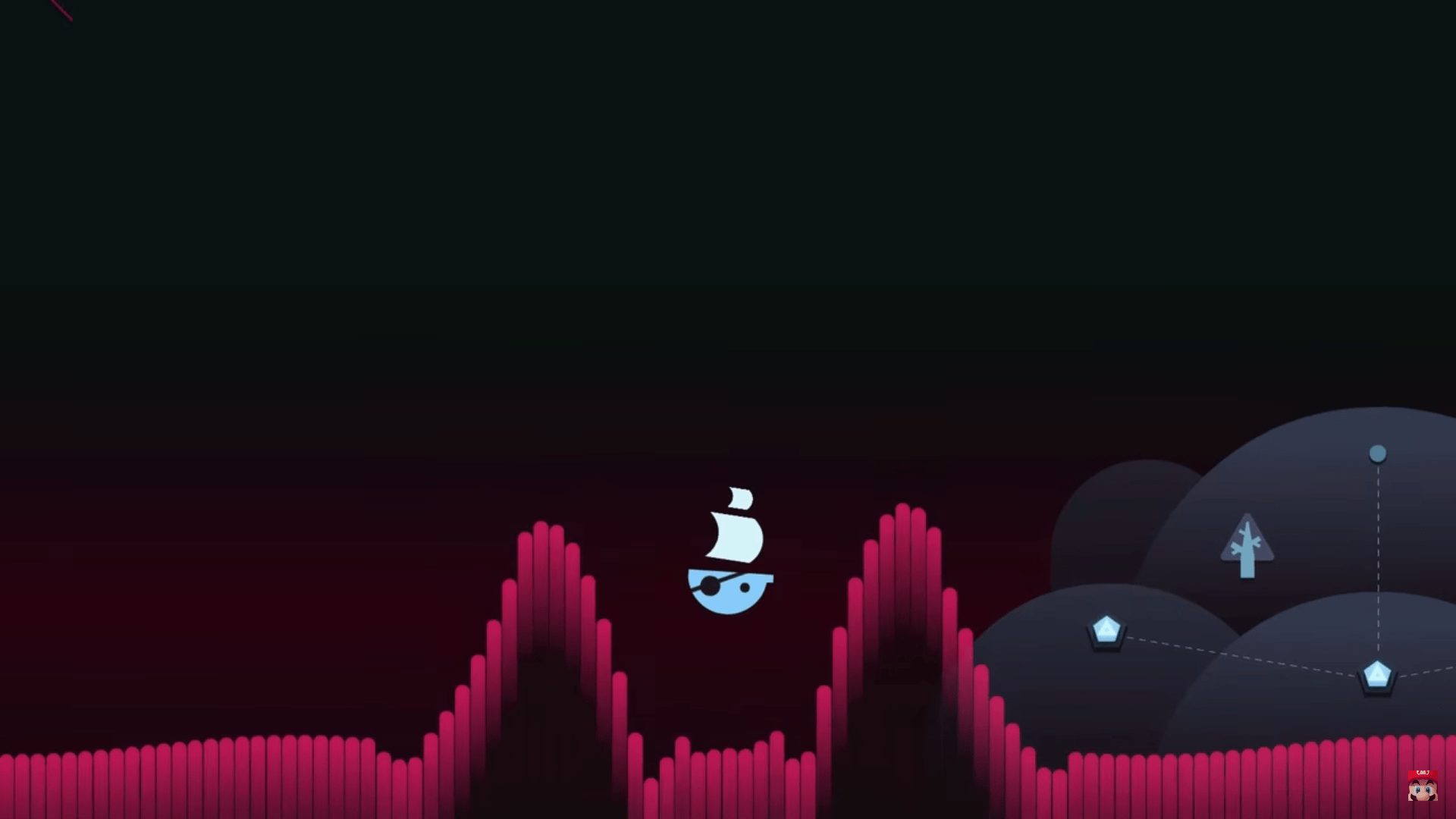 Today, Mike Ducarme of Berzerk Studio announced that the music rhythm, shoot ’em up mashup Just Shapes and Beats will be coming to console audiences, with a PS4 version releasing later this month with an updated, enhanced version of the game, titled Just Shapes and Beats: Hardcore Edition.

The core gameplay features multiple stages, with various different colorful themes where players control one shape while desperately trying to dodge various large obstacles, as pulsating beats follow you and intensify in sound as you play more. The game features cooperative play with up to four players and includes both offline and online play. You can even attempt to make some of your own levels. The Hardcore Edition includes a Hardcore Mode, which Ducarme says will makes even seasoned gaming vets stressed out. Watch the trailer below to check out the wild and colorful gameplay.

Just Shapes and Beats: Hardcore Edition comes exclusively to PlayStation 4 on May 10th.