Japanese media conglomerate now owns one of the best developers in the industry. 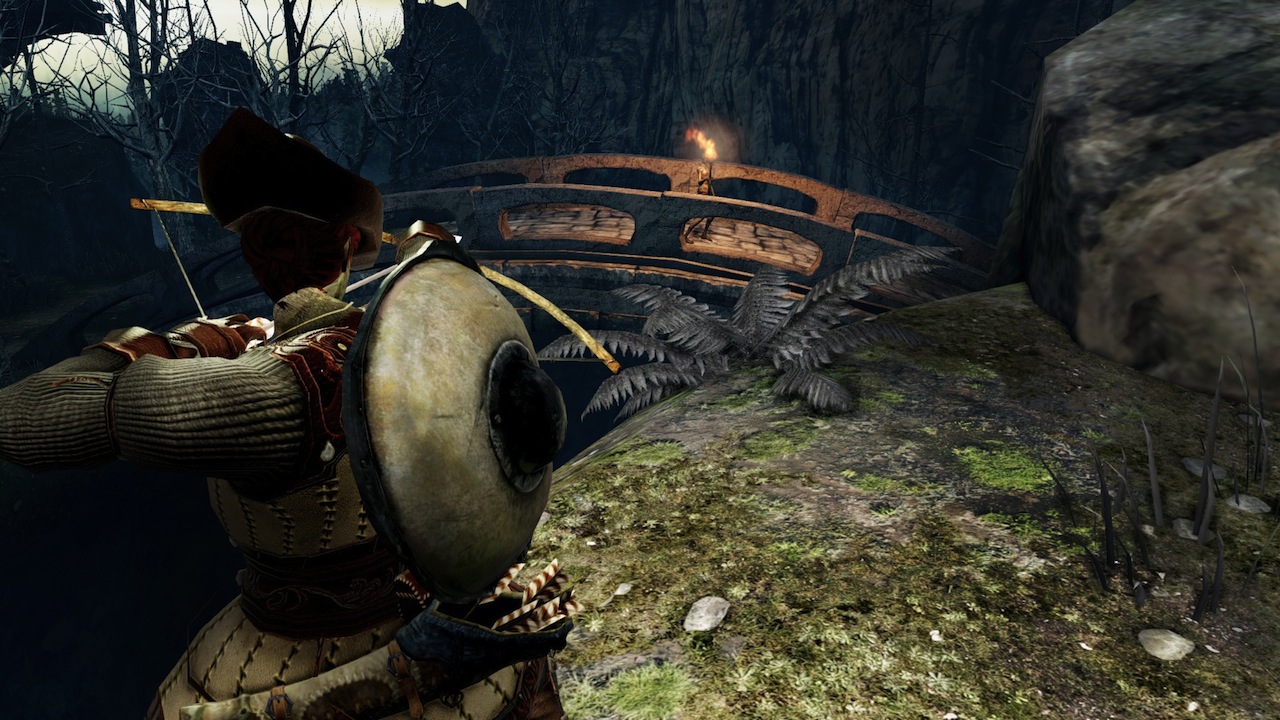 From Software has become one of the most prestigious names in the industry, thanks to their work on the Demons Souls and Dark Souls games. Dark Souls II just released, and has been widely acknowledged as a worthy follow up to the ground breaking original game, which has been hailed as one of the purest games of all time. So naturally, any company that wants to make inroads into the gaming business would do well to snatch up this independent developer.

And that is exactly what has happened- Kadokawa, the guys who most recently got us Demon Gaze on the PS Vita, have bought up From Software. Kadokawa is a big media conglomerate in Japan, who produce movies, music, anime, and manga, so this might lead to more brand awareness for the Souls games (leading to bigger budgets). And as long as Kadokawa don’t interfere with From’s daily functioning, it shouldn’t be an issue. I hope.