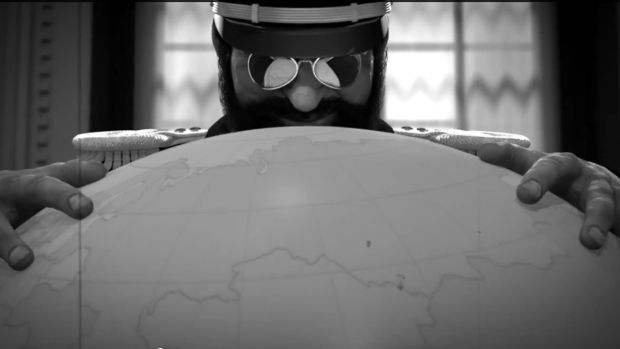 Tropico 5 will see El Presidente returning to carry his banana republic into the next generation, but how come it hasn’t been announced for the Xbox One?

On speaking to a Kalypso spokesperson during a hands-off viewing of the game, Gamereactor were told that, “Essentially we’re currently concentrating on the Xbox 360 version.”

A more concreate response from producer Bisser Dyankov followed wherein he stated that, “The Xbox 360 is something that we did [in Tropico 3 and Tropico 4] and it’s easy for us. The PlayStation 4 is a new platform and it’s a challenge. So we definitely would like to get that straightened out first before we consider moving it to another platform.”

Tropico 5 will introduce a few new features to the franchise, including competitive and cooperative multiplayer modes along with the ability to advance through different eras and enlisting Presidente’s Dynasty for key government positions. It will release in Q2 2014 for PS4, Xbox 360, Mac OS X and PC.