Kane Kosugi Will Not Star In Tekken: A Man Called X

However, he is starring in a film called Agent X. 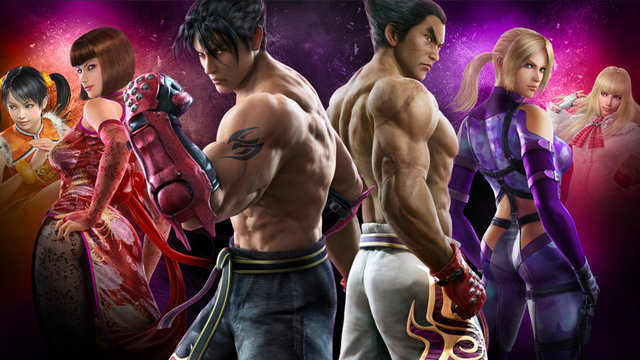 Just yesterday it was announced that Prachya Pinkaew, the director of the Ong-Bak trilogy has signed on to direct a prequel to the original Tekkan movie, a film which will be entitled Tekken: A Man Called X. Along with the announcement of Pinkaew’s attachment, it was confirmed that semi-famed martial arts actor, Kane Kosugi, who actually played the part of Ryu in Street Fighter Alpha, has signed on to star in the film.

However, it seems that Kosugi’s involvement was actually misinformation. Kosugi’s management firm, which released the original statement, issued an apology that read, “We would like to apologize for the ineptitude on our part,”

As it turns out Kosugi is actually starring in an entirely different movie, which is titled Agent X. I guess it’s easy to see where the confusion is. As of now there is no word on who will be starring in Tekken: A Man Called X, although really, Kane Kosugi could be a great choice.

Who do you think should nab the lead role?